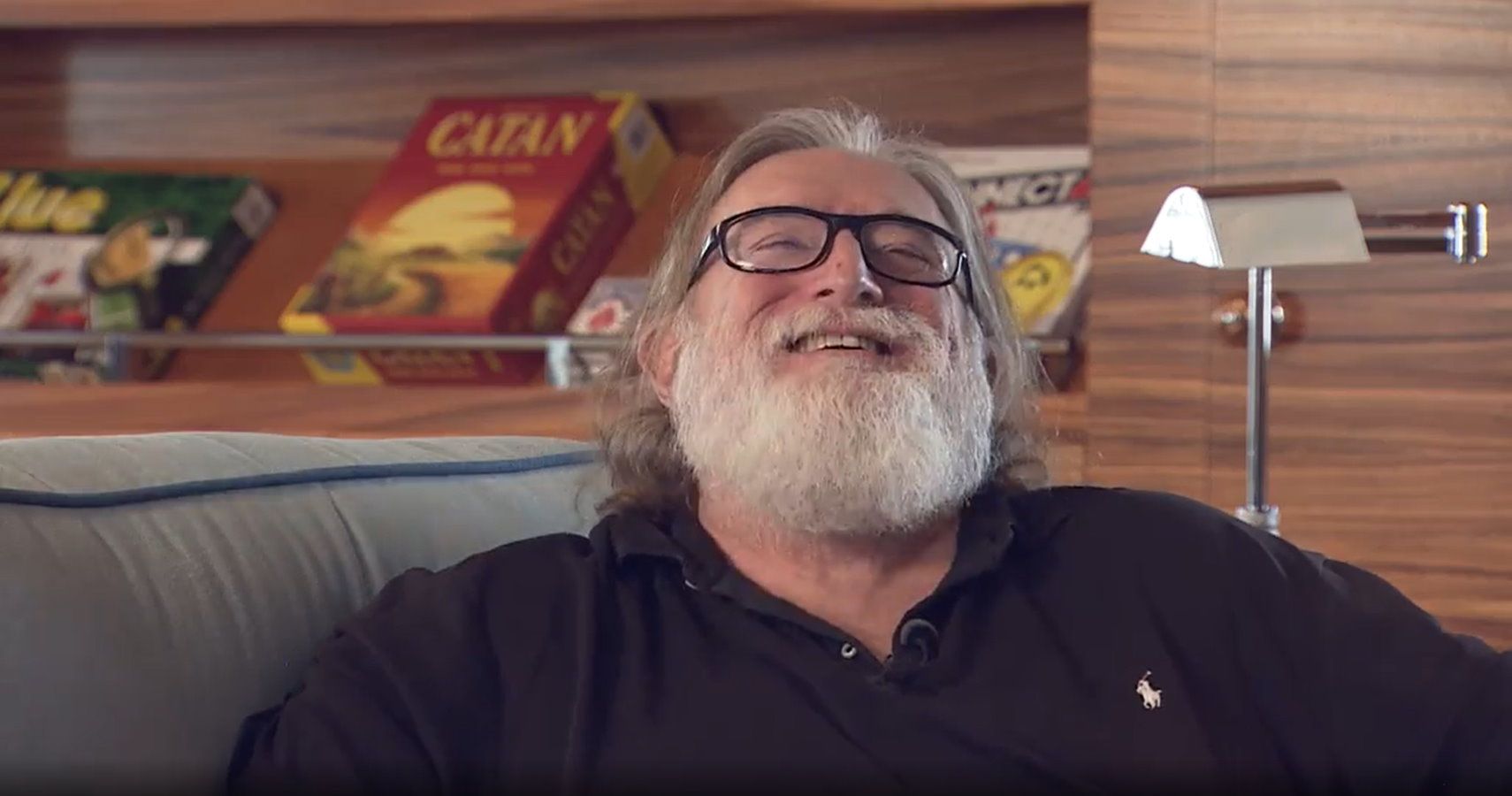 Valve’s Gabe Newell is still in New Zealand, a country where he’s been hiding out for the past year in order to completely avoid the COVID-19 pandemic. New Zealand has been one of the very few countries that have been untouched by the virus, which is why he’s been able to do media interviews while simultaneously launching a garden gnome into space.

Space-based escapades done, Newell’s latest interview is a bit more focused. He spoke with TVNZ on a wide range of topics, such as whether or not he might move Valve to New Zealand.

“There’s strong interest,” Newell said, although he cautioned there are no official plans as of yet. That said, higher-ups within Valve are starting to get jealous of Newell’s freedom from fear of COVID-19.

“After talking to these people who’ve literally been locked in their houses except to go out for groceries for the last nine months — and I’m like, ‘Oh look, here I am at a motorsports race, or here I am at Starship … and they’re like, ‘Yeah, I’m still at home — can we come to New Zealand now?'”

Newell also caught wind of the Cyberpunk 2077 debacle and said he has “a lot of sympathy” for what CD Projekt Red is going through.

“There are aspects of the game that are just brilliant, and it shows a tremendous amount of work — it’s unfair to throw stones at any other developer, because just getting something as complex and ambitious as that out the door is pretty amazing.”

Newell added that he’s confident that CDPR will eventually produce a quality product. “They have a long history of doing a great job, of continuing to invest in their products over time and I suspect that they’re going to be very good at making their customers happy over time.” 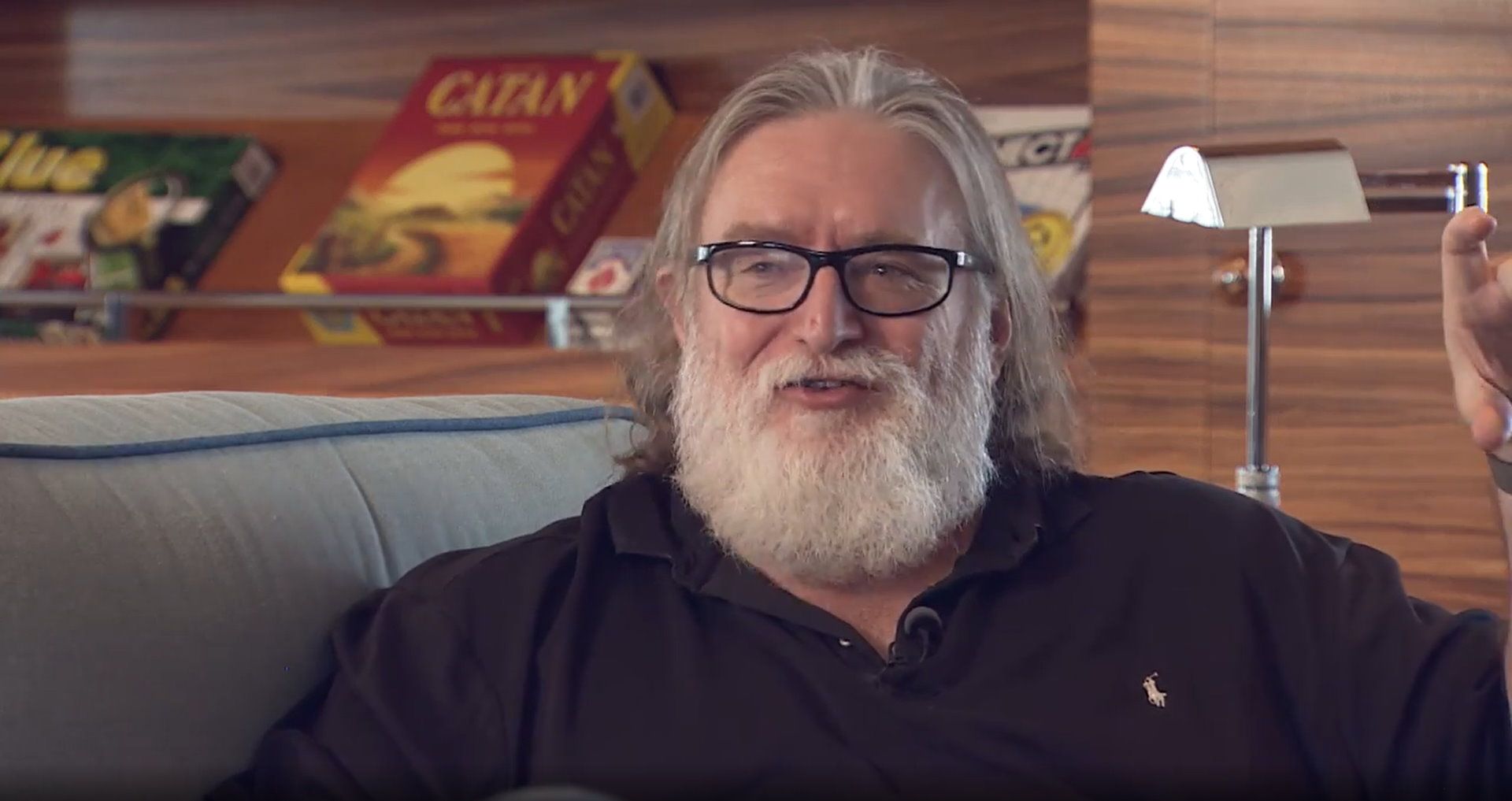 But as always, Newell can’t do an interview and avoid the question that dogs him everywhere he goes: where’s Half-Life 3? Or for that matter, Portal 3?

“I’ve successfully not spoken about those things for a long time and I hope to continue to not talk about them until they are moot questions,” Newell replied with a laugh. “Then we’ll move on to a new set of questions.”

Newell did confirm that Valve does have new games in development “that we’re going to be announcing,” and hopefully soon.

“Alyx was great — to be back doing single-player games, that created a lot of momentum inside of the company to do more of that.”