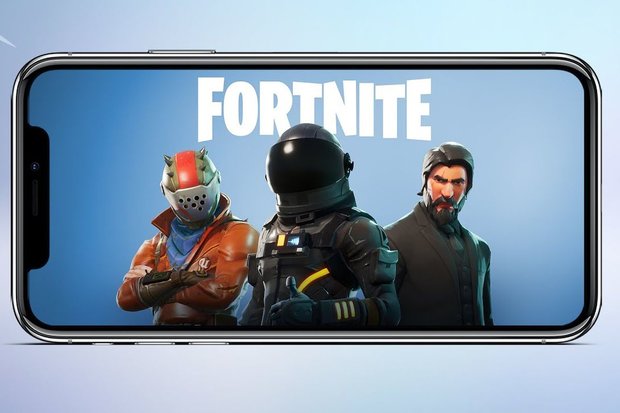 Simon Spaull, of EMEA at AppLovin, said: “This research turns the stereotype of the gamer on its head”.

“Smartphones have really changed the game and opened up the target audience to a much larger base; the mobile gaming market has really grown in recent years, due in part to these new demographics.”

Just over three in 10 (31%) of those surveyed who have played a game on their smartphones play mobile games to relieve stress, with 39% going so far as to say that mobile games make them feel relaxed.

With nearly three-quarters (73%) of respondents spending up to 30 minutes on gameplay, mobile games are being recognised among the traditional stress-busters, with their short bursts of gameplay helping Brits unwind.