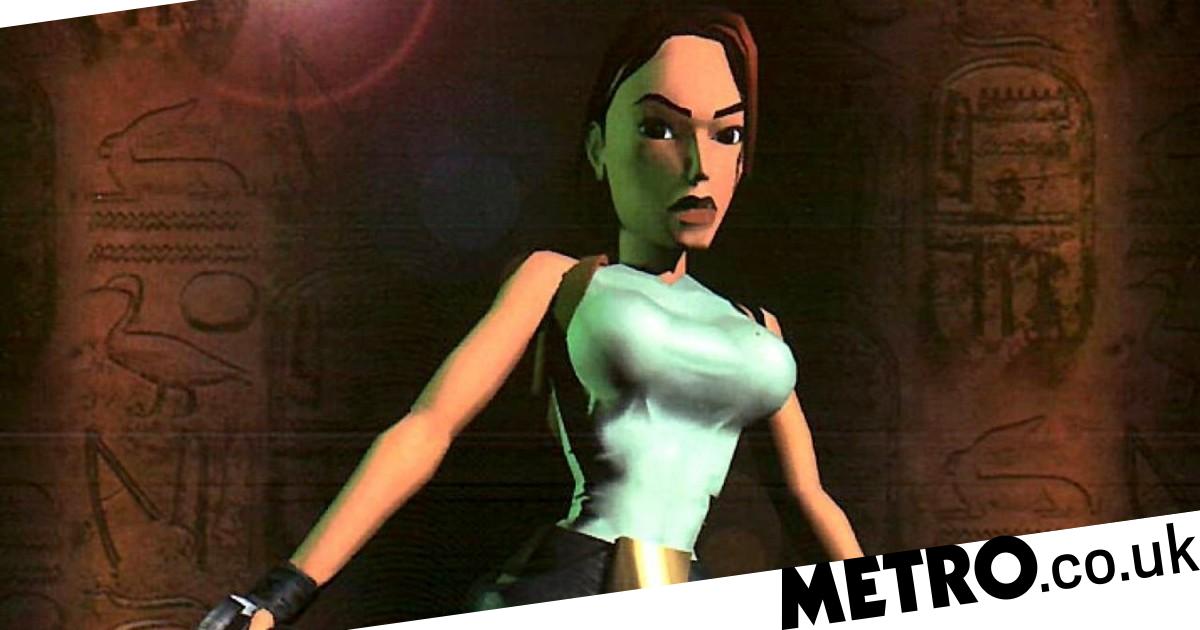 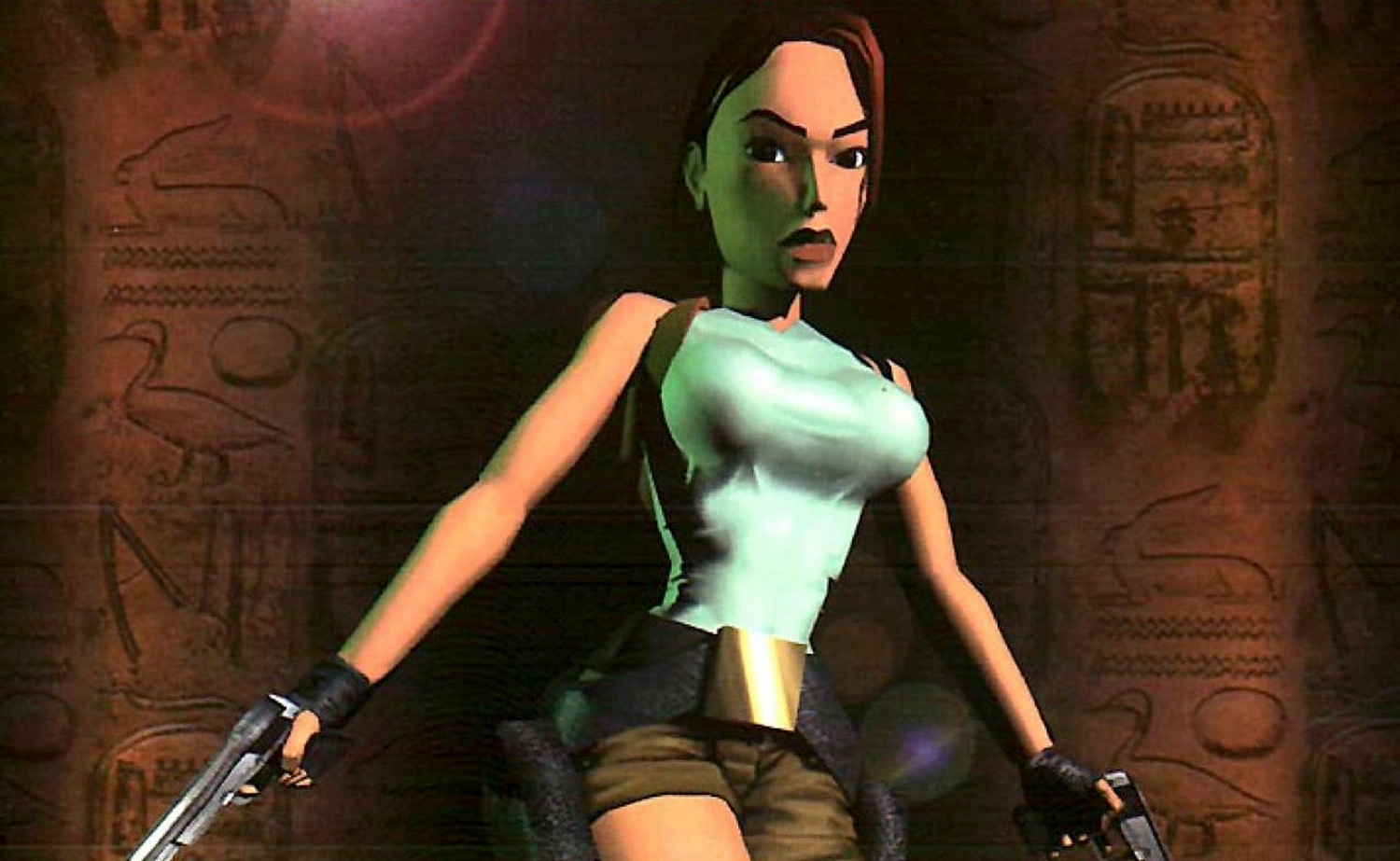 The Monday letters page is not excited by the thought of a Red Dead Redemption remaster, as one reader falls in love with Into The Breach.

More to come
So PS Plus Premium is out now and it clearly has some issues, the most obvious being there aren’t that many games. I’m sure they’re coming though, so I’m interesting to know what retro games others are hoping for? I’d really like to see more PlayStation 1 and 2 games, It’d be great if they could get all the classics on there, including Tomb Raider, Crash Bandicoot, Tekken 3, Vagrant Story, and Metal Gear Solid. Those are the game that I personally really associate with the PlayStation 1.

On the PlayStation 2 I’d like to see Final Fantasy 10, Silent Hill 2, Burnout, SSX, and as many Japanese role-players as possible. I’m not even sure there’s any at the moment, across any of the formats!

I know these things are difficult in terms of rights and everything but if they can talk Microsoft into letting Bethesda games on there then surely anything is possible? Whey wouldn’t Activision want Crash Bandicoot on there, for example? It’s free money for them, basically. Curious to see how Embracer will treat Tomb Raider in the future too. I’m still surprised Sony was not the one to buy Tomb Raider.
Nand

Missing the Mania
Having played through Sonic Origins, following your review, I found the whole experience unexpectedly flat, and I think it’s because of Sonic Mania.

The relative failure of the Sonic games, to convincingly and consistently translate into 3D, ensured the 16-bit era largely remained the gold standard for the series, and it was always something of a relief to go back to them. But Sonic Mania taking the best bits of those games and making them better leaves the original titles feeling a tad anaemic. Almost everything about them seems more antiquated than ever before due to the benchmark set by Sonic Mania, in terms of how creative classic style zones and gameplay can be.

It feels miserly to want Sonic Origins to fail, so I’m not sure I’d go that far. But I hope it underperforms at least enough for Sega to realise they can’t keep trading on the same four games over and over again. Not when Sonic Mania has provided a blueprint for how to continue their legacy.
Needlemouse91

Punish me
Great news about the free update coming next month for Into The Breach (which, as it happens, I only picked up this year, thanks to some glowing praise for it in the Inbox). New mech squads, enemies, bosses, weapons, missions, and music are all welcome, but the part I’m most excited about is the addition of an even harder difficulty mode.

Having played it enough that I can win a run on hard mode fairly reliably, the option to raise the difficulty further is just what I need. If it’s a decent level of challenge, that could be another 40 hours of fun chasing after a win with every squad.

As with Dead Cells, it’s always welcome to see an indie developer crafting substantial post-launch updates. Kudos to Subset Games for doing this, and I hope the mobile versions succeed in bringing this fantastic game to a wider audience.
Mister B

The new thing
I think it’s pretty certain that Rockstar is working on a remaster of Red Dead Redemption, given Take-Two has said they’ve got a gazillion of them on the way and the GTA 3 remasters sold a ton even though they were really bad quality.

I certainly won’t be buying it, no matter how much I enjoyed Red Dead Redemption 2, and I hope publishers get out of this new obsession with remasters. When you were upgrading PS1 and PS2 games it was fine, given how limited the graphics were back then. But when you’re dealing with PlayStation 3 and 4 games, there’s just no point. Especially not if you’re going to try and charge full price for it.

Publishers just see it as easy money and now we’ve potentially got Naughty Dog and Rockstar, too of the best developers in the business, wasting their time updating games that are perfectly fine on their own. Thanks to the pandemic the games industry already feels like its stuck in neutral, and this is not helping.
Vega

Fallen expectations
Completely agree with the Reader’s Feature at the weekend about Obi-Wan Kenobi. I couldn’t believe how blatantly it ripped off Fallen Order, as if it was some obscure thing nobody had ever heard of. That wouldn’t have been so bad but the fact that it did it so incompetently was just embarrassing. Like, I literally felt embarrassed for the people making the show.

Nothing about Reva makes sense as a character and Trilla handled the same beats a lot better. I get that the show was made during the pandemic but that’s no excuse for the script being as bad as it was. Just terrible. Live action Star Wars continues to be the worst part of the whole franchise.
Casper

Expand the Ring
I got really excited about FromSoftware saying that they were nearly finished their next game, then I read your story and realised that it was probably going to be Armored Core. Which isn’t so exciting. If that’s what Hidetaka Miyazaki wants to do though then good for him. I think the man’s deserved a pet project.

I am very surprised to not hear anything about Elden Ring DLC though. Regardless of how big a hit the game has been From has always done DLC for their games. Especially given how much cut content is in the game I don’t understand why this isn’t a no-brainer. The publisher must be screaming for it, if nothing else.

I always assumed that it would fill in the extra areas of the map. There’s a lot of empty space on the map as it is now and since the world is floating in space it’d be easy to find an excuse for some new chunks to just slot in there. Maybe they don’t want to put people buying off the based game for now, until it’s ready, but I hope something is announced soon. As far as I’m concerned Elden Ring is the game of the generation and as big as it is I’d love to see even more.
Josh

I’ve decided not to get a physical edition from Limited Run Games as it is the Enhanced Edition they are selling.
Andrew J.

Quick to judge
Sometimes gaming culture and the conversations that go alongside it make me feel so dejected. Recently there’s been a lot of talk around Starfield, a game that no one really knows much about, but everyone seems to have a high degree of certainty will be a mess.

I enjoy disagreeing about games as much as anyone but seeing people argue about something like this is just so stupid and honestly makes me wonder why game companies even show people gameplay before releasing them. It’s just not worth it.

I’m going to sound really old now, and I am compared to many in the gaming world, but people used to reserve judgment for things until they actually experienced them. I just think that is a much healthier way to live your life. For what it’s worth I’ll be more than happy with a Fallout in space. Bugs and all.
Chris

GC: That’s not how we remember it. People used to make rash judgements based on just a couple of screenshots, at least Starfield had a 15 minute gameplay video.

Inbox also-rans
I’m just wondering, after reading your post about PS Plus Essential and others, do you keep the games or are they there for now, gone tomorrow sort of deal? I’m still confused.
Anon

GC: You can keep them for as long as you’re still subscribed, regardless of whether they’re currently available as a new download.

Does the existence of Game Pass and PS Plus Premium GTi not make your backlog of games never-ending?
bobwallett

This week’s Hot Topic
The subject for this weekend’s Inbox was suggested by reader Tosh, who asks what’s your favourite PlayStation exclusive?

Inspired by the recent launch of PS Plus Premium, we want to know what’s your favourite PlayStation exclusive. It doesn’t have to be one made by Sony, just one that, at the time at least, was only available on a PlayStation console (including portables).

How important was the game, and exclusives in general, to you getting the console or forming a positive impression of the PlayStation brand, and is the franchise still going now? If it became multiformat did that lessen your enthusiasm for it in any way?