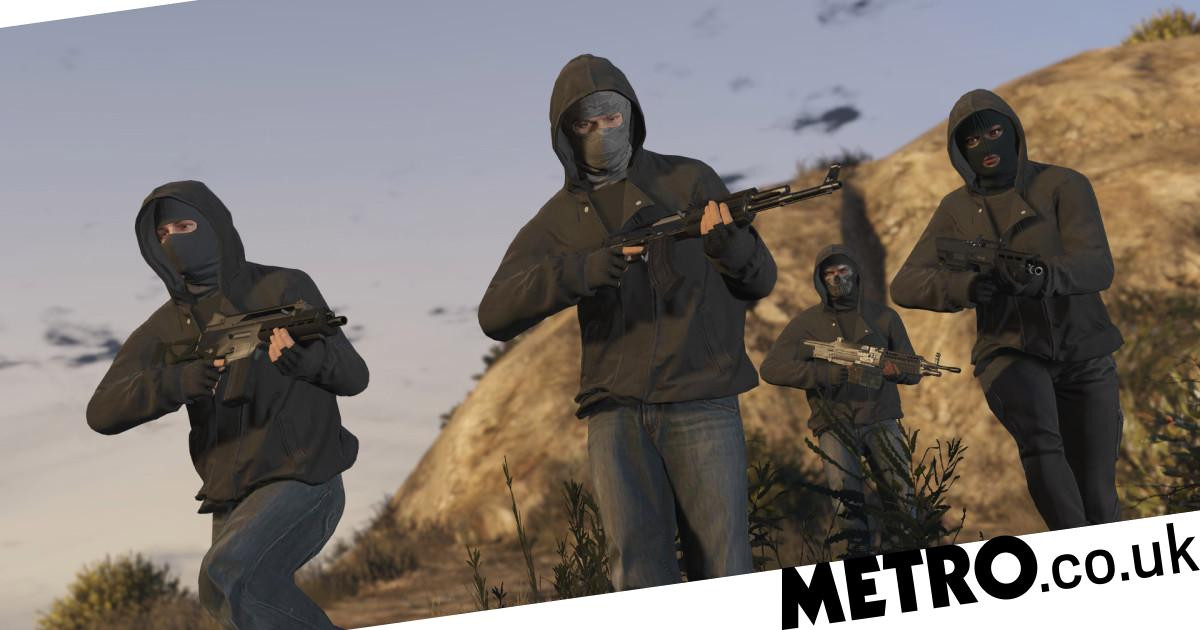 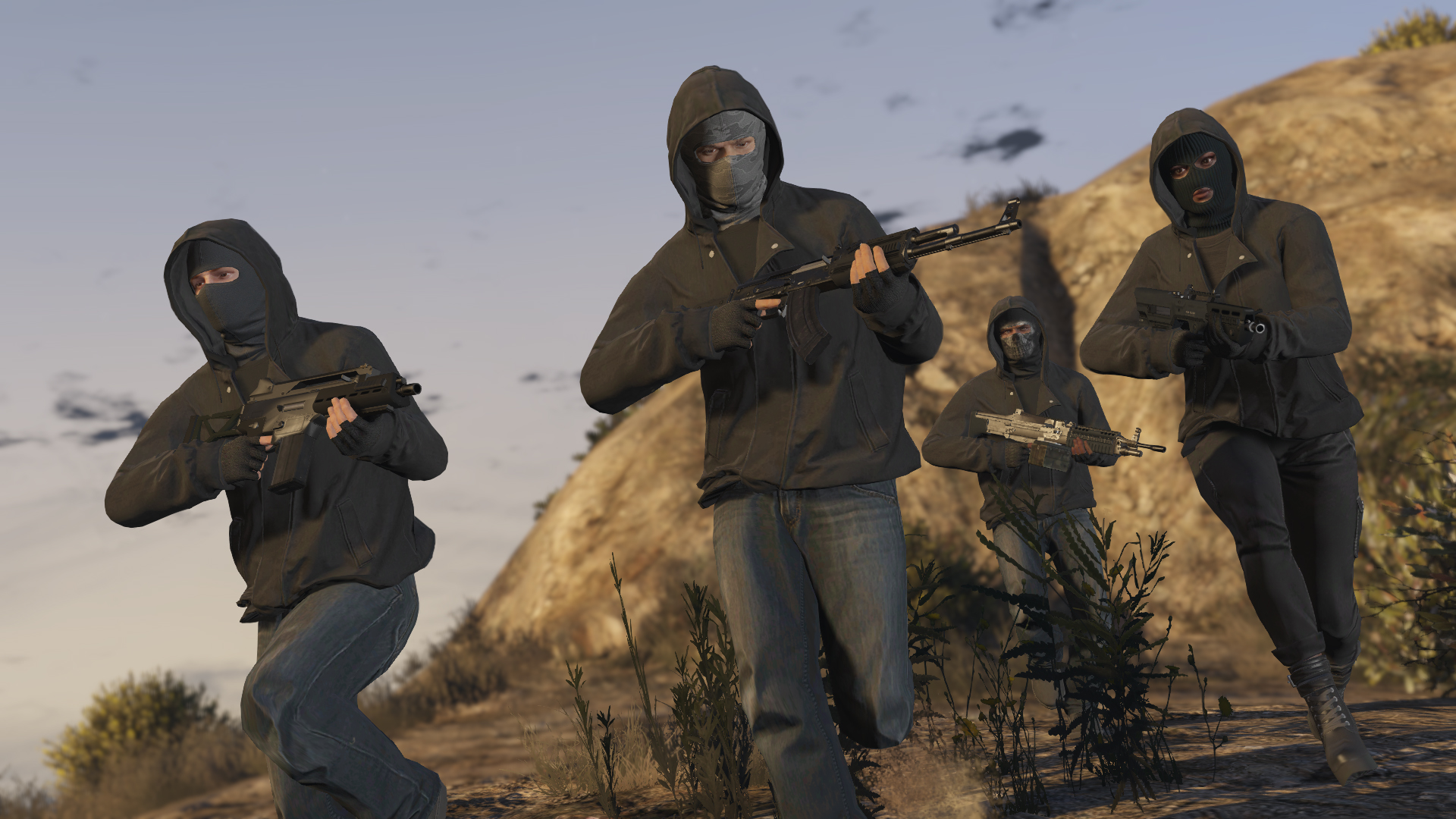 The Friday Inbox has some ideas for the 40th anniversary Donkey Kong game, as one reader is fine with Returnal having no save system.

Eight years and counting
I realise this isn’t a new thought, but it is so weird that Rockstar hasn’t even hinted at GTA 6 yet. GTA 5 is eight years old now and we didn’t get a single new GTA game in the last generation. And now they’re releasing exactly the same one in the new one! I get that GTA Online is still raking in the money, but this is madness.

Are they worried that GTA 6 won’t sell and they’ll kill their golden goose? There’s about as much chance of that happening as Darlington winning the FA Cup. But just to prove it let’s run a check on all the modern GTA games that haven’t sold stupid amounts… Yep, that’s right none of them, they were all massive hits.

At the very least couldn’t we have had a spin-off or some single-player DLC or something? Or is the pile of money at Rockstar HQ so big they can’t get to their computers to do any work? You’d think they might want to do something just as a thank you to fans, but there’s been nothing. I just don’t get it.
Tony T.

GC: We don’t see anything being announced until a good few months after the next gen versions of GTA 5 are released. They won’t want to put anyone off from buying those.

Cyberpunk effect
So Mass Effect Legendary Edition is going to be the latest game that’s broken at launch and only works properly two months later? Certainly sounds like it. I know the pandemic is making things more difficult but this cannot be the new norm. I’d be genuinely interested if anyone could suggest a reason why buying on day one makes any kind of sense.

I guess sometimes you get a game that works fine from the start – I haven’t heard any complaints about Resident Evil Village – but even then you’re better off wait for a few stabilising patches and the game itself becoming cheaper.

I don’t know if publishers think this is a problem or not, but the idea that Cyberpunk 2077 has made them scared stiff of releasing a broken game has clearly not happened. It was always wishful thinking I suppose. They’ve got release dates they want to hit and who cares if it works, if people will buy it anyway?
Hugo

Being there
Does anybody else feel less immersed by first person games? I don’t know if it’s the lack of peripheral vision, or the unnatural strafing/head movement controls, but to me the first person perspective does not aid immersion at all. In fact, it does the opposite.

I often find myself remembering locations and situations from third person games much better, as if I had actually been there. This does not happen to me with first person games.
Ali K

Try, try again
I understand people wanting a save system in Returnal, it can certainly eat up a lot of time, but personally I like the way it is. It’s a game that dares challenge the player to dig deep and push on. I’m personally sick and tired of the hand-holding in modern games. Do they think no one’s played a game before? Or are they scared people won’t/can’t enjoy their game unless told how to?

I’m not sure but I’m a fan of this trend the original Demon’s Souls seemed to start, that has influenced so many others, bringing back challenge and difficulty. It’s obviously my personal opinion and I won’t degrade anyone else for their choice of games, but I enjoy a challenge. So I hope other developers take the same risk Housemarque did.
Liam

Call Of Mobile
I read this today, and I’m guessing this is maybe to do with cloud-based games or a free-to-play game, but Xbox Game Studios has struck a deal with Timi Studios, the Tencent owned giant behind Call Of Duty Mobile, for some kind of future partnership. The full extent and nature of the deal was not made available.

A big deal
A new Donkey Kong game for the 40th anniversary definitely sounds like a good idea but having the main Mario studio doing it is even better. I’ll be honest and say I’ve never really liked the Donkey Kong Country series, when either Retro or Rare were doing it and I would actually rate Jungle Beat well above any of them. They always seemed so slow and boring compared to traditional Nintendo platformers and Rare’s character design is legendarily bad.

No idea what they’re going to do for the new game but while I would’ve assumed something relatively close to the original game, but I don’t see how that really works if Donkey Kong is the main character. Unless these rumours are a little confused and you’re still playing Mario, only the new game is a modernisation of the original game and Donkey Kong is the bad guy (brainwashed, mind-controlled, drunk – whatever).

It’s the people behind Super Mario Odyssey though, I’m sure they’ll work something out. Or at least I hope they do and this isn’t just a bad rumour. I’d bet a fiver on it being true and the game getting unveiled at E3 though. The 40th anniversary of Donkey Kong/Mario should be a big deal.
Daylea

FPS RPG Box
So who would’ve guessed that Microsoft buying up almost solely American developers has led to them all making very similar games? If this was the Xbox 360 era they’d all be shooters, now they’re all first person role-playing games. I mean, I like Skyrim as much as the next guy but I don’t need a hundred of them.

I really do think Microsoft has failed badly when it comes to the studios it’s chosen. Bethesda is absurdly overvalued and most of the smaller studios they’ve bought aren’t very interesting. No wonder Sony is talking about how their developers are from all over the world (if only that included Japan too).
Slash

World building
The problem with big open worlds having so much bloat is they either include the extra content to justify themselves or they’re stripped down to a 15-hour game set in a world that’s bigger than my home county.

A key reason for Zelda: Breath Of The Wild being so highly praised is it’s the closest any big open world game (certainly any I’ve played) has come to having enough varied and fresh ideas to make it feel like you’re regularly discovering interesting and entertaining new stuff that’s actually connected to gameplay, and not just to story and character/item stats.

It takes years to come up with and execute enough content to ensure more than, say, 20% of a 100+ hour game feels like it’s not just a copy and paste job. That’s the work area I see as most important for these big games going forward, not things like motion-captured performances, improvements in scenery or script, which more often than not feel like they’re being emphasised to mask the fact there’s so much bloat.

As someone who did all the shrines and got all the Korok seeds, Breath Of The Wild does have its share of dead weight but it’s the only game of its size where I didn’t feel fatigue as all the varied and entertaining stuff brought me to a tipping point where I regarded any bloat as an excuse for me to stay in the world rather than as busywork to make me feel I was getting my money’s worth.

Hopefully the fact that the sequel is taking longer than a couple of years is a sign that the team appreciates what the important work is. At times, the lack of story in the first one almost felt a bit like an overt statement that they do.
Panda

Inbox also-rans
Does anyone know if the game Taxi Driver Simulation, that has just released on Switch eShop, features bonus levels where you shave your hair into a mohawk and go on a vigilante killing spree?
John Atkinson

I’m not sure what Sega even thinks counts as a ‘super game’ any more. If it’s a PC strategy game then I’m not interested.
Xander

This week’s Hot Topic
The subject for this weekend’s Inbox was suggested by reader Dory, who asks what game do you think is better than its reputation suggests?

It can be a game that’s thought to be terrible that you like (or don’t think is so bad), one that’s considered mediocre, or even one that’s acknowledged to be good but you think is even better.

How often do you tend to agree with reviews and the general consensus about games and does it bother you at all? Are there any games you can think of whose reputation has improved over time, despite being initially disliked?