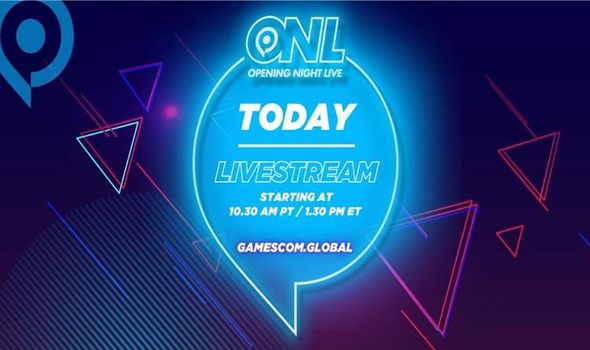 While we don’t know everything that will be revealed during tonight’s Gamescom 2020 live stream, there have been some strong hints that some interesting next-gen titles will be featured. Stuff like Ratchet & Clank: Rift Apart will be among other big games featured during ONL, which is scheduled to last around two hours. And the good news is that it will all be available to watch online for free via YouTube – embed below – and other platforms.

The Opening Night Live Stream is scheduled to launch at around 7pm BST/ 2pm ET, with a 30-minute intro kicking off beforehand.

“After record results in 2019, the opening night celebration of gamescom returns in 2020 to bring our industry together – as a fully digital show that kicks off 3 days of gamescom 2020 shows and streams,” a message from Gamescom explains.

“The Opening Night Live will be presented live by Geoff Keighley, the host and producer of “The Game Awards”.”

“Gamescom Opening Night Live will stream via gamescom now live to fans around the world.”

One of the biggest announcements will be the reveal of fresh PS5 gameplay, with Gamescom Opening Night Live hosting a new look at Ratchet & Clank: Rift Apart.

The Gamescom ONL stream will also give gamers a sneak peak at Fall Guys season 2, and feature news on The Sims and Crash 4: It’s About Time.

Gamescom Opening Night Live will have some new game announcements, but the majority of the reveals will be on already announced titles.

With it being one of the only big virtual events covering games this year, there’s a good chance for some surprises to be thrown in too.