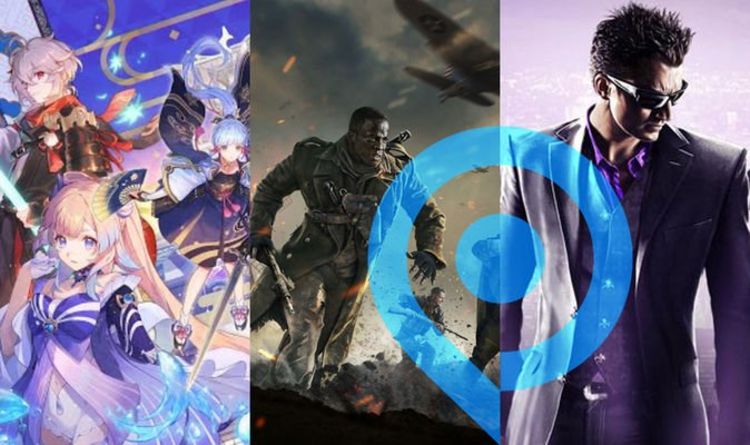 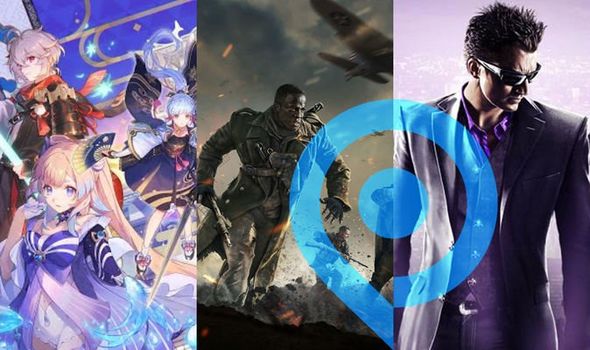 For those in other regions that’s 11am pacific time, 2pm eastern time and 8pm CEST.

The Gamescom Opening Night Live 2021 stream will last for two hours and will feature over 30 games.

If you want to live stream the event you will be able to tune in on YouTube.

You can also find a live stream for the Gamescom Opening Night Live 2021 event embedded below.

In the run-up to the event kicking off Keighley has teased some of the inbound announcements that are in store for fans.

One of the biggest reveals of the night will be the first look at Call of Duty Vanguard next-gen gameplay.

The gameplay footage is dropping after the official unveiling of Call of Duty Vanguard last week.

Keighley also revealed that there will be “special news updates” for Genshin Impact during ONL as well as an “extended look” at gameplay for the PS5 Death Stranding Director’s Cut.

It has also been confirmed that Gamescom Opening Night Live will have news on the Saints Row franchise.

A brand new game in the Saints Row series will be announced, which reportedly is not a remake or a re-release.

In a video posted on Twitter in the run-up to Gamescom, Keighley said: “Two days until Gamescom Opening Night Live on Wednesday.

“And we have such a huge, blockbuster two hour show.

“We announced today you are going to get an extended look at Death Stranding Director’s Cut from Hideo Kojima.

“We’ll have a brand new look at Far Cry 6 plus Call of Duty Vanguard, TMNT Shredder’s Revenge, the announcement of the next Saint’s Row and LEGO Star Wars The Skywalker Saga plus so much more we’re not telling you about, including a special performance by Lindsey Sterling with some music from Tales of Arise.”