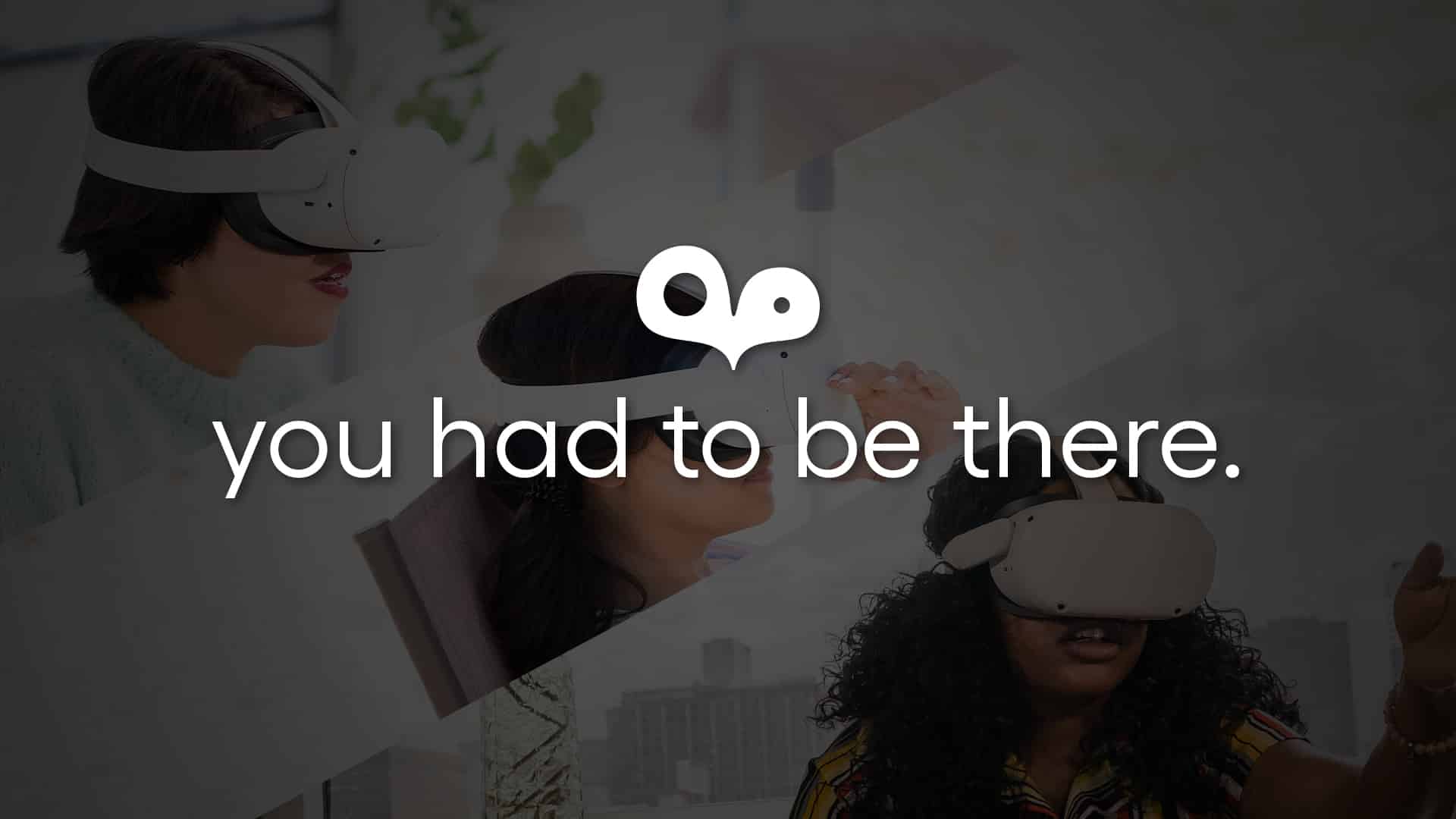 Owlchemy Labs is a veteran VR studio and one of the industry’s best developers, known for some huge titles such as Job Simulator, Vacation Simulator and, most recently, Cosmonious High.

At Gamescom tonight, the studio teased its next project and first foray into multiplayer. The project remains unnamed and details are scarce, except that it will feature multiplayer and is “built from the ground up for hand tracking.” That being said, Owlchemy also confirmed that the game won’t be hand-tracking exclusive.

The announcement came accompanied by a teaser trailer, embedded above, but it doesn’t give much away. It teases the multiplayer aspect but refrains from showing specific details or gameplay. There’s no details on release date or platforms just yet either, but Quest 2 headsets are shown in the teaser.

Owlchemy is known for its intuitive VR design and interactions, building games that are accessible to a wide variety of players and welcoming to those who are new to VR. While the studio previously implemented hand tracking as part of a free update for Vacation Simulator, it will be interesting to see an Owlchemy project that puts hand tracking support front and center.

“The first time we saw and used our own hands in VR we realized this is the future of the platform. Hand tracking lowers the barrier of entry into VR, making games more accessible and intuitive to more people,” said Owlchemy CEO Andrew Eiche in a prepared statement. “Our next project lets friends enjoy the classic Owlchemy experience together, with hand tracking opening the door to a whole new world of VR interactions.”

Keep an eye out for more detail on Owlchemy’s next project in the coming months. Plus, expect lots more announcements and Gamescom coverage to come – we’ll be on the show floor bringing you news and hands-on experiences all week.