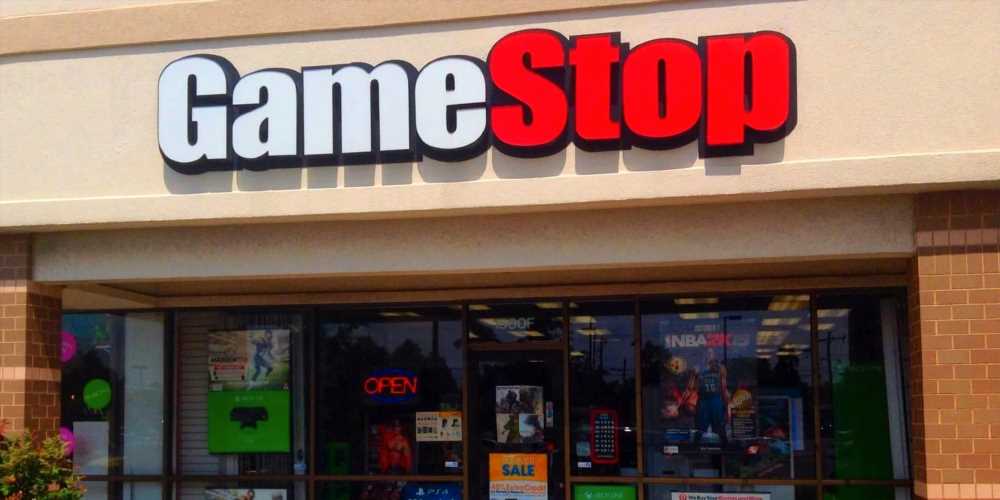 The holiday season can be a very stressful time for many retail workers, but this year has driven GameStop employees to the brink. Between staffing shortages, decreasing store locations and pay freezes, the hardworking people over at the popular retailer are speaking out on how working overtime for very low pay has pushed them to breaking point.

As spotted in a report by Kotaku, employees have been ranting in the GameStop subreddit, a digital watercooler not officially affiliated with the retailer, about their experiences working for the retail company during its busiest time of the year. The comments were rife with complaints of Ship-from-Store (SfS) overload, district leaders calling them outside of work hours, customers being rude to them, and even having to be on shift during Thanksgiving — the stuff of nightmares for any retail worker.

One GameStop employee wrote that their district leader called them on their drive to work and yelled that they "tanked the region" after Black Friday, despite following every order they and other employees were given, even going so far as pulling a 12-hour shift to get things done. "So I did the best thing I could think of doing for my mental health…and dropped those keys," they wrote.

A store manager wrote that they worked on Thanksgiving while they were sick, losing their voice and dealing with a fluctuating fever. "Got shit talked by customers who decided to wait in line for a PS5 on Thanksgiving", they said. "[I'm] So sick and unappreciated".

Back in October, company management announced in a conference call that GameStop would be open on Thanksgiving, despite Walmart, Target, and Best Buy closing for the holiday. This led to furious employees complaining in the subreddit that they would no longer be able to travel to visit families, even after they have not been able to see for over a year due to COVID-19. "We don't get Thanksgiving off because Corp values cash more than its employees," a manager wrote while calling out the company's "GameStop Cares" advertisements as a lie.

GameStop has always been one of the toughest retailers to work for. However, skyrocketing inflation of the company's stocks thanks to the clash between Redditors and Wall Street, as well as its transformation into an online sales center rivalling Amazon, has put the final nail in the coffin for employees who are overworked and underpaid. Based on the dirty laundry they aired on the subreddit, their troubles may be a sign that GameStop will lose even more business in the foreseeable future.