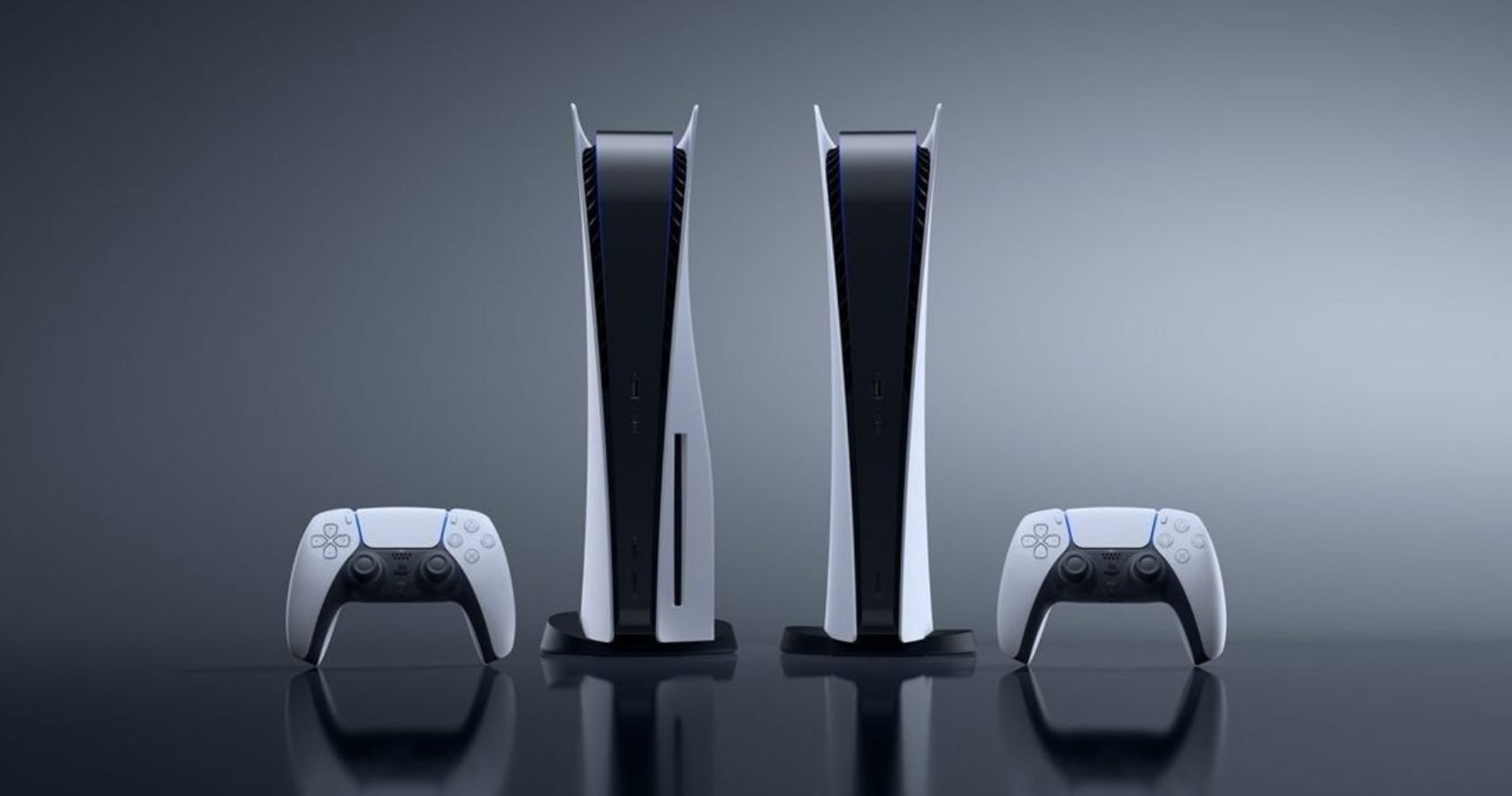 Getting your hands on a PS5 continues to be an impossible task, but it sounds like GameStop Pro members might soon gain the upper hand. According to new emails from the retailer, anyone who is a PowerUp Rewards Pro Member will gain early online access to PS5 restocks.

It’s an interesting tactic, and one that is already splitting the community. Some think it’s a great way to avoid scalpers and resellers, while others think it’s a ploy to get more folks signed up to its Pro membership plan – which runs $14.99/month. Either way, it’s clear that loyal GameStop shoppers are gaining an edge over everyone else.

Of course, just because you’re a Pro member doesn’t mean you’re guaranteed a PS5. Instead, GameStop said this will simply provide its “best guests with a better opportunity to score one of these highly coveted consoles.” The retailer also tends to sell its consoles in expensive bundles, so if you’re looking for the cheapest way to snag a PS5, this might not make a difference to you.

A new batch of PS5s is expected to go live today at 11:30am ET, although Pro members will have first dibs. It’s unclear when – or if – the consoles will become available to non-members, so anyone who isn’t a paying monthly GameStop member might want to turn their eyes elsewhere for the elusive console.

GameStop has been in the news a lot lately, mostly because of its massive rise and fall on the stock market. Sales also jumped over 25% during the first quarter of 2021, although its valuation isn’t nearly where it was a few months ago.

We also saw several high-profile executives walk away from the company, as new management takes over and tries to pivot the brick-and-mortar retailer into an ecommerce powerhouse. Giving paying Pro members first dibs on PS5 consoles might be a step in the right direction – although it might rub everyone else the wrong way.