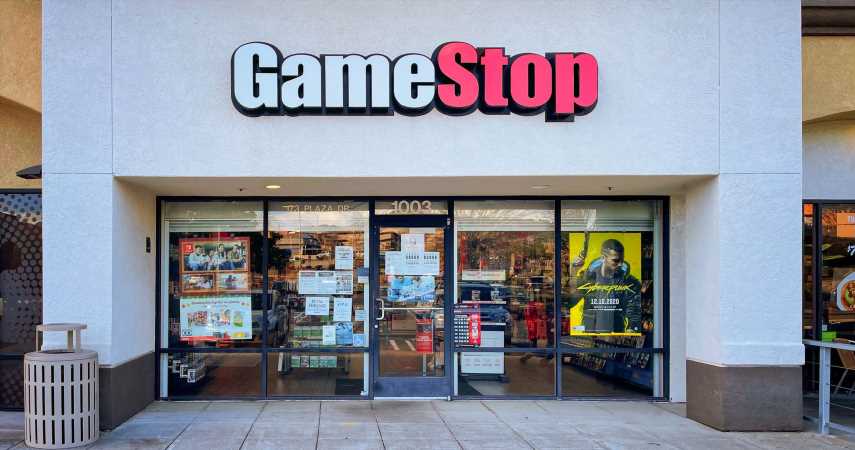 In an internal memo obtained by Axios, GameStop CEO Matt Furlong said "a number of" employees would be let go as the company struggles to achieve "sustained profitability." The publication noted that GameStop has been "hemorrhaging cash" for some time now.

Furlong noted that GameStop had hired 600 new employees in 2021 and the first half of 2022, but he is now apparently reversing course as management better understands the "transformation needs" of the company. Furlong said remaining store managers and staff would receive a "significant investment". Game Informer was also hit with layoffs, mostly targeting the publication’s video production team.

"This [decision] means eliminating excess costs and operating with an intense owner’s mentality," wrote Furlong. "Everyone in the organization must become even more hands-on and embrace a heightened level of accountability for results."

The layoffs come amidst growing unrest with GameStop employees. Complaints of low pay, high quotas, and in at least one case, an abusive district manager have resulted in GameStop staff taking to social media to express their frustrations. One store in Nebraska was even forced to shut down as both staff and the store manager quite en-masse.

GameStop is also pivoting into the volatile crypto market with its own brand of NFTs. GameStop recently launched its own NFT marketplace, GameStopNFT, which is now accepting applications to become a creator. The timing of this endeavor couldn't have been worse, however, as crypto currency values have crashed in recent months and NFT sales volume has dropped to its lowest in over a year.

GameStop is also swapping its chief financial officer. Mike Recupero has left the company and will be replaced by chief accounting officer Diana Jajeh. Recupero spent less than a year as GameStop's CFO, but according to Axios' Stephen Totilo, he will receive a severance package of around $2 million.