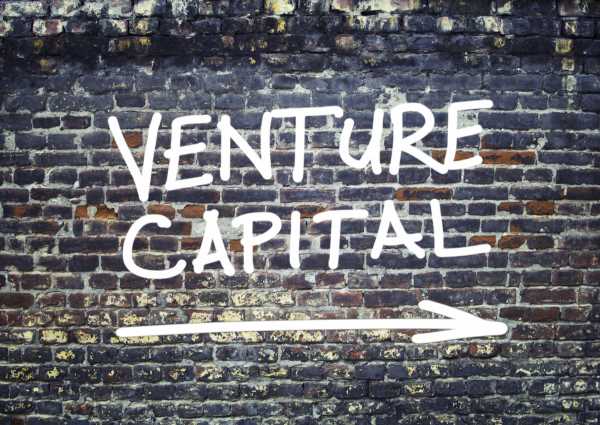 By 2025, more than 75% of venture capital and early-stage investor executive reviews will be informed using AI and data analytics. In other words, AI might determine whether a company makes it to a human evaluation at all, deemphasizing the importance of pitch decks and financials. That’s according to a new whitepaper by Gartner, which predicts that in the next four years, the AI- and data-science-equipped investor will become commonplace.

Increased advanced analytics capabilities are shifting the early-stage venture investing strategy away from “gut feel” and qualitative decision-making to a “platform-based” quantitative process, according to Patrick Stakenas, senior research director at Gartner. Stakenas says that data gathered from sources like LinkedIn, PitchBook, Crunchbase, and Owler, along with third-party data marketplaces, will be leveraged alongside diverse past and current investments.

“This data is increasingly being used to build sophisticated models that can better determine the viability, strategy and potential outcome of an investment in a short amount of time. Questions such as when to invest, where to invest and how much to invest are becoming almost automated,” Stakenas said. “The personality traits and work patterns required for success will be quantified in the same manner that the product and its use in the market, market size and financial details are currently measured. AI tools will be used to determine how likely a leadership team is to succeed based on employment history, field expertise and previous business success.”

As the Gartner report points out, current technology is capable of providing insights into customer desires and predicting future behavior. Unique profiles can be built with little to no human input, which can be further developed via natural language processing AI that can determine qualities about a person from real-time or audio recordings. While this technology is currently used primarily for marketing and sales purposes, by 2025, investment organizations will be leveraging it to determine which leadership teams are most likely to succeed.

Already, one venture capital firm — San Francisco, California-based Signalfire — is using a proprietary platform called Beacon to track the performance of more than 6 million companies. At the cost of over $10 million per year, the platform draws on 10 million data sources including academic publications, patent registries, open-source contributions, regulatory filings, company webpages, sales data, social networks, and even raw credit card data. Companies that are outperforming are flagged up on a dashboard, allowing Signalfire to see deals ostensibly earlier than traditional venture firms.

This isn’t to suggest that AI and machine learning are — or will be — a silver bullet when it comes to investment decisions. In an experiment last November, Harvard Business Review built an investment algorithm and compared its performance with the returns of 255 angel investors. Leveraging state-of-the-art techniques, they trained the system to select the most promising investment opportunities among 623 deals from one of the largest European angel networks. The model, whose decisions were based on the same data available to investors, outperformed novice investors but fared worse than experienced investors.

Part of the problem with Harvard Business Review’s model was that it exhibited biases that experienced investors did not. For example, the algorithm tended to pick white entrepreneurs rather than entrepreneurs of color and preferred investing in startups with male founders. That’s potentially because women tend to be disadvantaged in the funding process and ultimately raise less venture capital which may lead to their startups not being as successful. In other words, the AI was projecting into future discrimination the societal mechanisms that make ventures of female and non-white founders die at an earlier stage.

Because it might not be possible to completely eliminate these forms of bias, it’s crucial that investors take a “hybrid approach” to AI-informed decision-making with humans in the loop, according to Harvard Business Review. While it’s true that algorithms can have an easier time picking out better portfolios because they analyze data at scale, potentially avoiding bad investments, there’s always a tradeoff between fairness and efficiency.

“Managers and investors should consider that algorithms produce predictions about potential future outcomes rather than decisions. Depending on how predictions are intended to be used, they are based on human judgement that may (or may not) result in improved decision making and action,” Harvard Business Review wrote in its analysis. “In complex and uncertain decision environments, the central question is, thus, not whether human decision making should be replaced, but rather how it should be augmented by combining the strengths of human and artificial intelligence