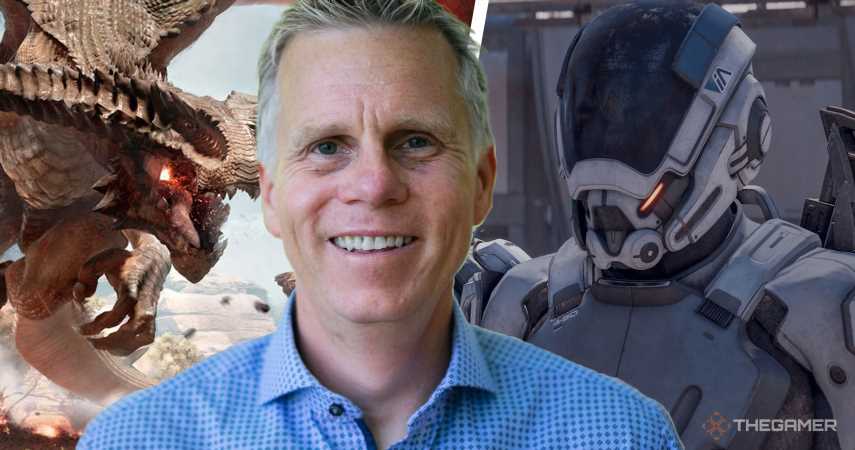 Industry veteran Gary McKay has now officially taken up the mantel of General Manager at BioWare. He has held the post as a temporary assignment since December 2020, when Casey Hudson – the former director of Mass Effect – left the company. McKay has worked in the video game industry for over 20 years, getting his start at EA back in 1998. In a BioWare blog post, McKay comments, “I spent the next seven years with EA before moving on. But now you could say I’ve come full circle.”

McKay joined BioWare in January 2020 as the Head of Development Operations, but now his status as GM is confirmed. If you’re unsure of what exactly a GM does, McKay explains that “At the heart of the role, you’re setting a vision for the business, and then enabling the creative developers to do their best work as we come together as a team”. He continues, “So it’s a blend of operational decisions and creativity, working together to build the best possible experience for our players.”

At the core of his philosophy as GM is “releasing the types of games BioWare has built a reputation on,” meaning we can expect more “high-quality console, PC, and online RPG games with rich stories, unforgettable characters, and vast worlds.” BioWare fans will be excited to hear that the company will “continue to work on the next Dragon Age and Mass Effect — and this is a milestone year being the 10th anniversary with more to come from Star Wars: The Old Republic.” 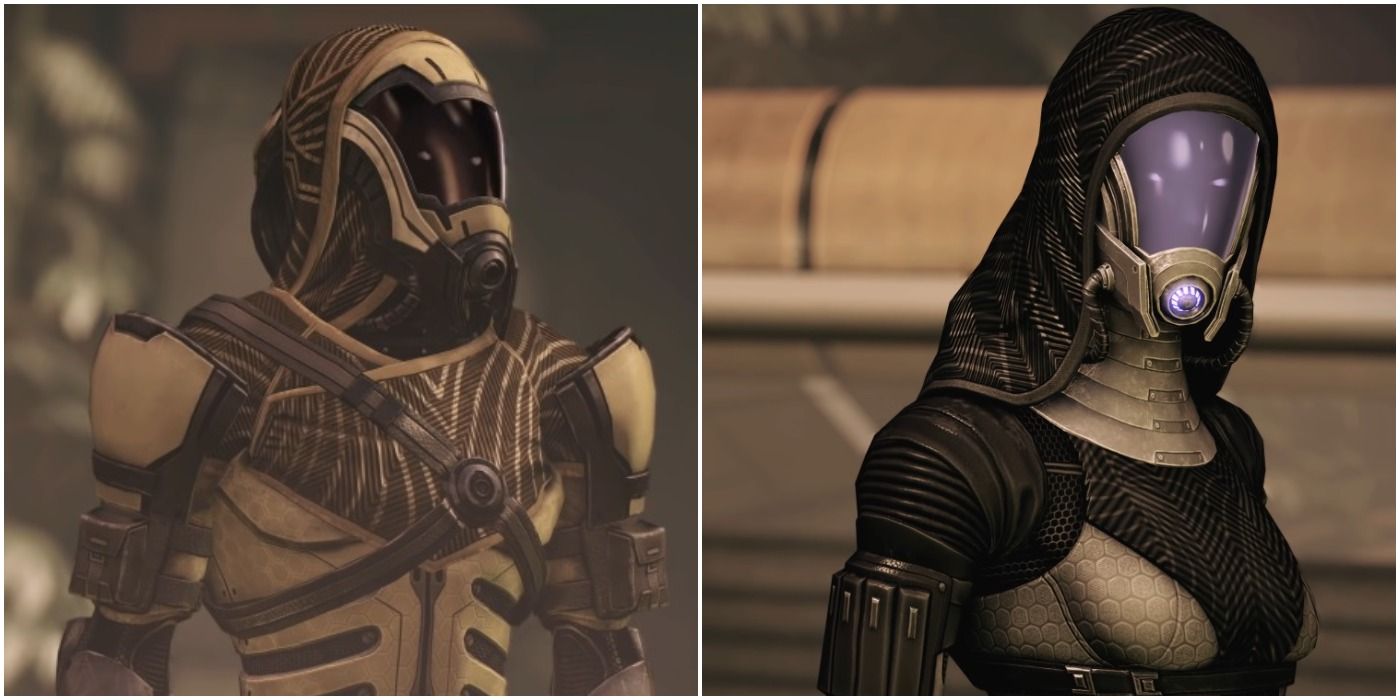 A return to what BioWare is known for is welcome news, and hopefully means the company will be steering away from service games, such as the ill-fated Anthem. Despite BioWare’s best attempts to keep the game afloat, EA made the decision to pull the plug on Anthem’s Next update, which would have overhauled the failing game. This update would have seen the game redesigned from the ground up, a huge undertaking that could have turned the game into a success. The decision highlights a fundamental issue with service games: the video game industry is all too ready to wipe away hard work.

At least the future of other BioWare games is looking bright.