As soon as you start playing Gato Roboto, you know what kind of game you’re in for. From the moment you have control of Kiki (the “gato” from title), the action is clearly inspired by Metroid. The soundtrack, enemies, map, and even the visuals of the world are all drawn from that classic well. And in drawing from that well it manages to hit some of Metroid’s high points, but also struggles to find a unique identity.

After responding to a distress signal on an alien planet, Kiki and her human captain crash land. Injured from the impact, your human is unable to move, so Kiki must save the day by exploring and acquiring new abilities and weapons. You can climb walls and jump as a cat, but hopping into a robot suit gives you access to weapons and health that provide a fighting chance. The story is charming, as your captain gives you orders while commenting to himself that he doesn’t know if Kiki even understands him. You learn about the alien planet by discovering assorted recordings detailing what happened, and it sets up a final confrontation that leads to a satisfying narrative conclusion.

Kiki jumps and shoots well, which is good because the handful of boss battles depend on having a good grasp of your abilities. The platforming between bosses is never challenging, but I had a good time sprinting through the assorted areas and tracking my progress, even though the map has a few shortcomings. Seeing the full map is not an option; it only shows your current location, and it also hides its secrets a little too well. I completed the map in its entirety, but struggled to find the last few secrets without any hints or teases for where they might be.

Beyond that frustration, the world of Gato Roboto is well-designed. You don’t backtrack too much, and the upgrades are all worthwhile, but you’ve seen them before. The staples are present, like missiles, a double jump, and upgrades to your core weapon, and they are delivered fast enough that it keeps the experience moving along. The only truly novel upgrade is a mid-air dash that gives you temporary invincibility, which helps tremendously with boss fights and speeds up general navigation.

Boss battles are a highlight, with each one serving as an exciting test of platforming and shooting skill. They are challenging enough that each took me a few tries, but not so hard that I ever got frustrated, which is an admirable balance to strike.

You receive fair warning when you hit the point of no return leading to the finale, but I was bummed I couldn’t continue exploring after the final boss or even return to a save prior to the ending. The journey is ultimately a short one, clocking in at under four hours even with excessive exploring, which is also disappointing. The short length gives the game a fun and brisk pace, but it ends before it has a chance to establish an interesting identity beyond “It’s Metroid, except with a cat.”

Gato Roboto’s main shortcoming isn’t in its gameplay or design, but rather in that it all feels very familiar. Metroid is an often-used video game mold for a reason: It’s an incredibly rewarding template for exploring an interactive world. Gato Roboto imitates some of the best parts of Metroid, but it also comes up short in important elements like exciting upgrades that make it fall short of comparable games. Apart from the cute twist of playing as a cat, Gato Roboto does little to innovate and feels like a decent game you’ve already played. 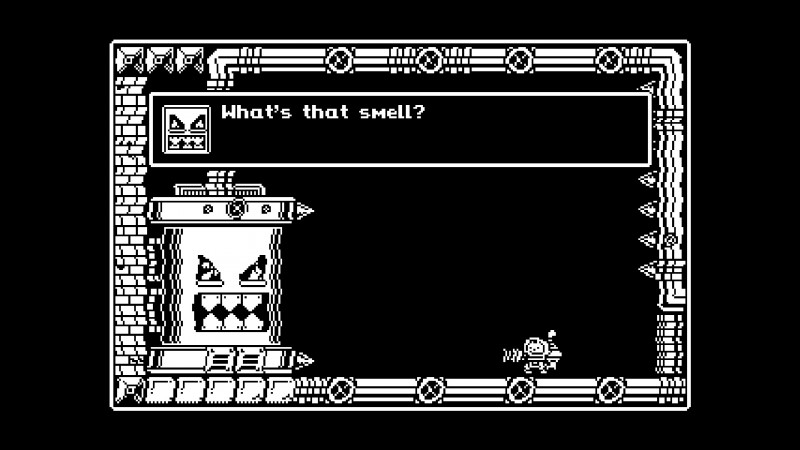 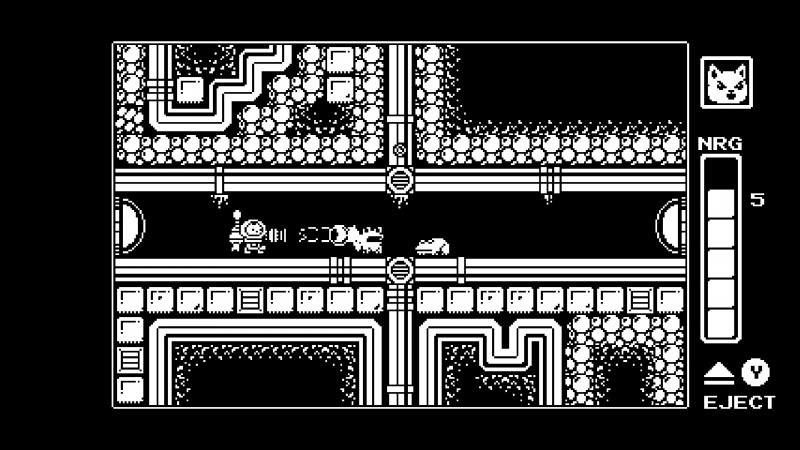 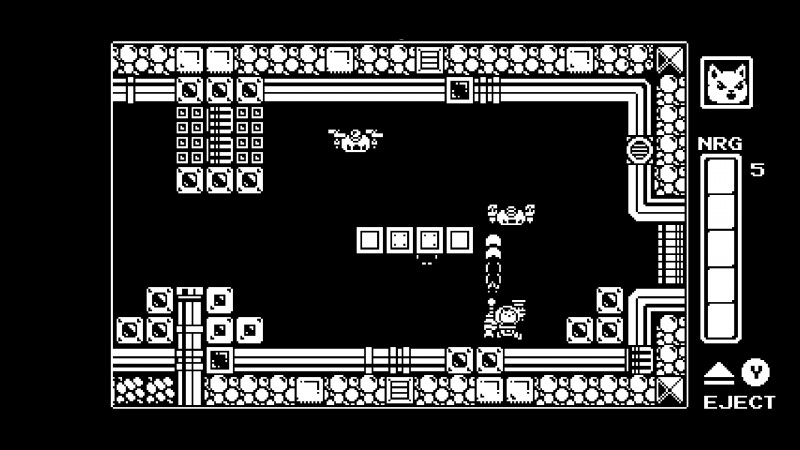 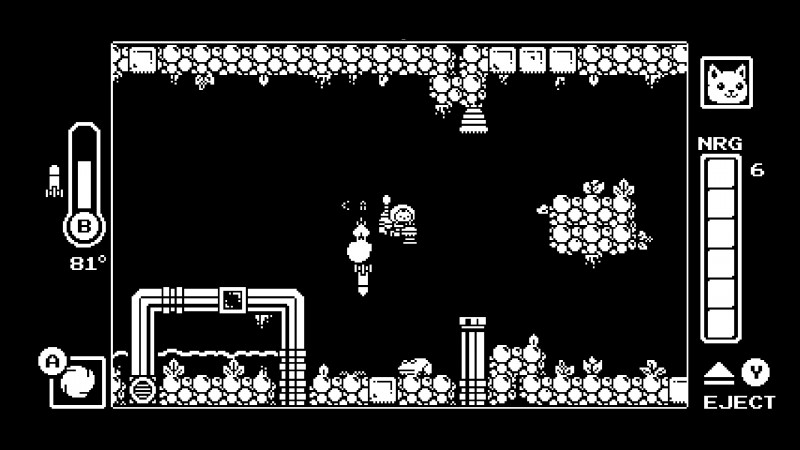 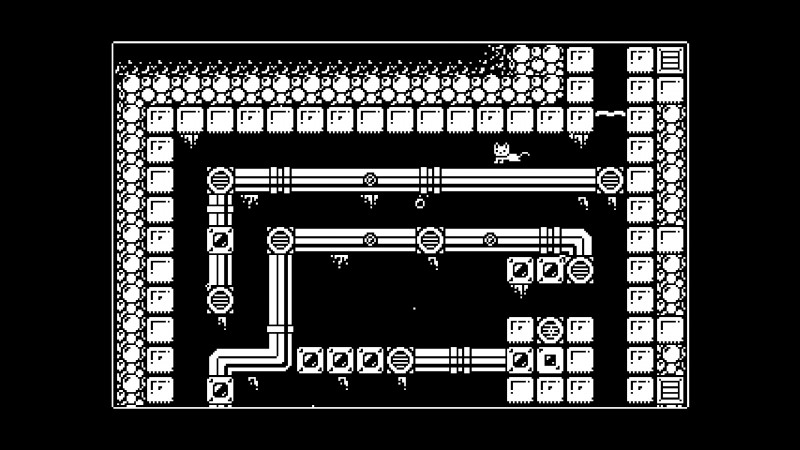 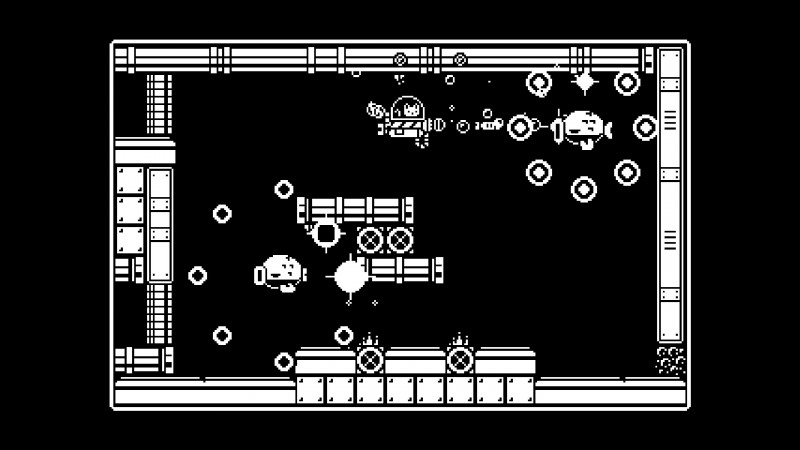 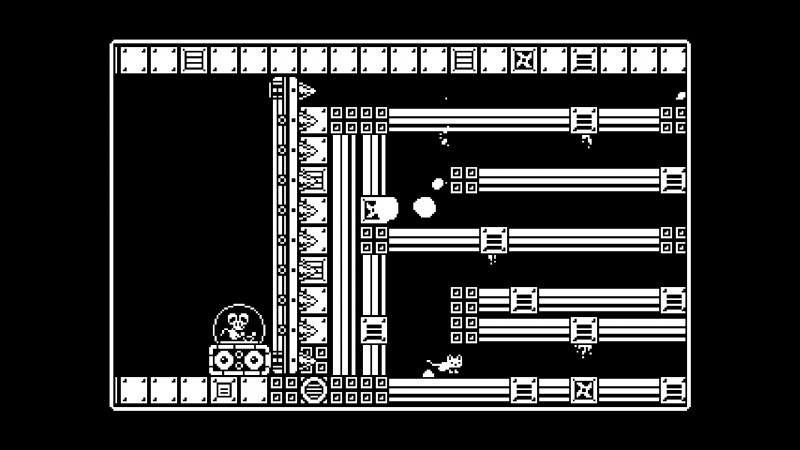 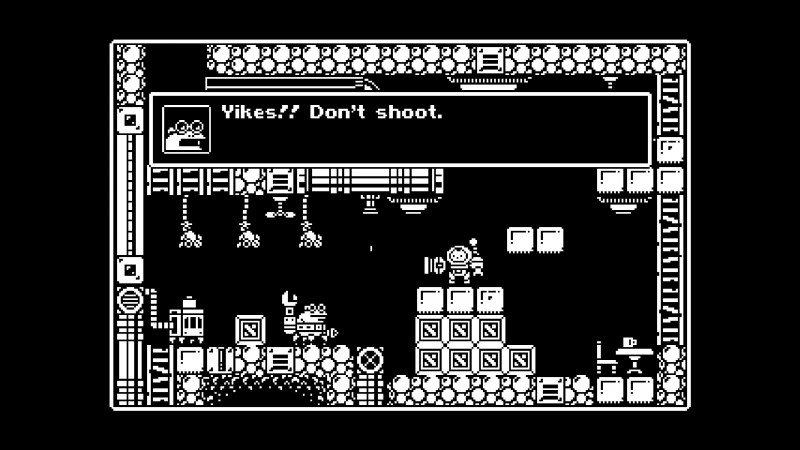 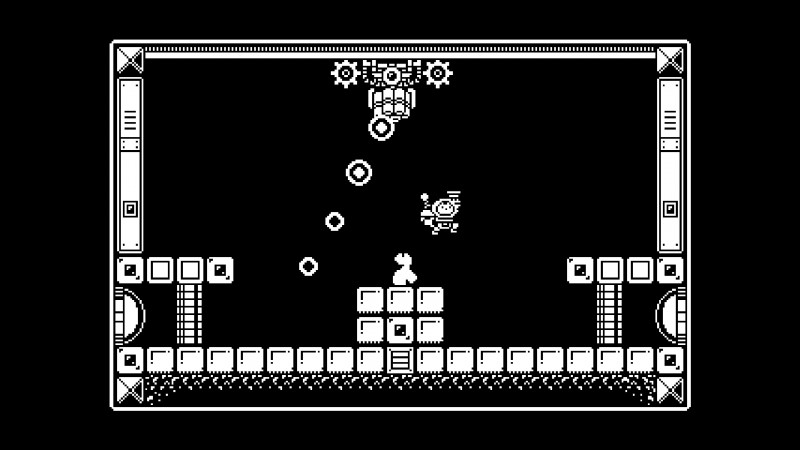 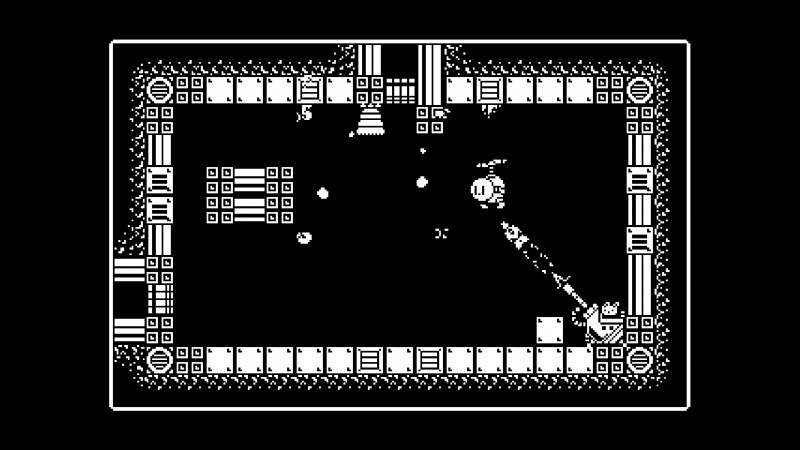 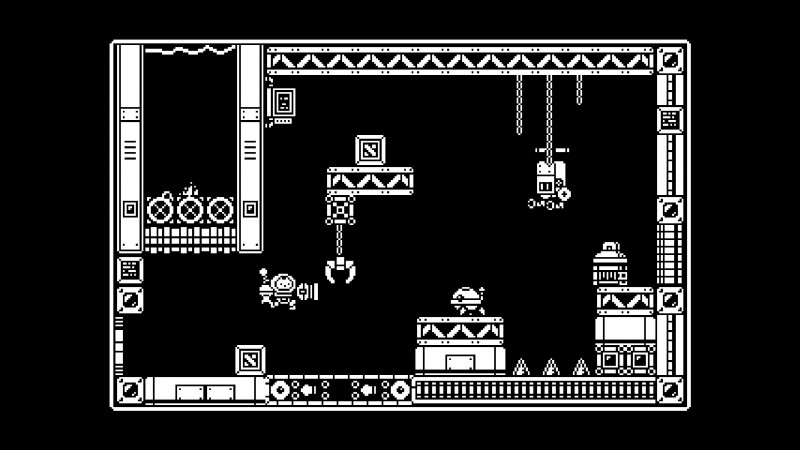 Apart from the cute twist of playing as a cat, Gato Roboto does little to separate itself from its Metroid inspirations and feels like a decent game you’ve already played.