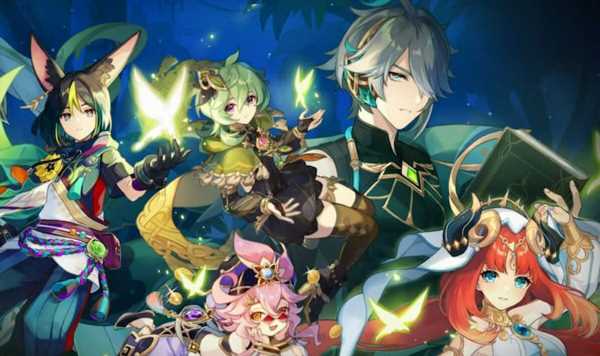 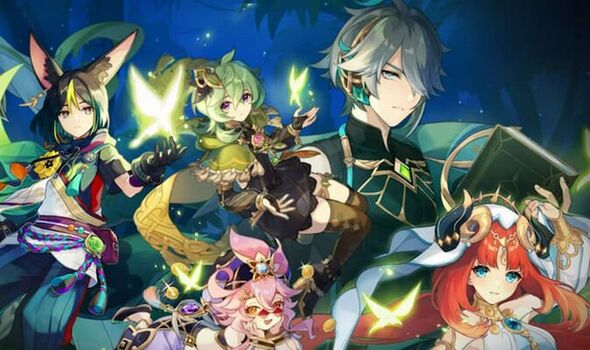 Genshin Impact 3.0 release date is fast approaching, with the major new update from HoYoverse days away from launching. The update – which is titled The Morn A Thousand Roses Brings – brings with it the new Sumeru region to Genshin Impact. Plus, it will also be adding new character banners including the five star Tighnari character.

The Genshin Impact 3.0 release date is pencilled in for either Tuesday August 23 or Wednesday August 24, depending on which time zone you’re in.

If you’re wondering when Genshin Impact update 3.0 is out then here is the release date and time…

One of the big draws of Genshin Impact 3.0 will be the new Sumeru region, which has been teased for some time.

This new map area has a reputation of being a place of learning, and it will also be key to the full introduction of the Dendro element. 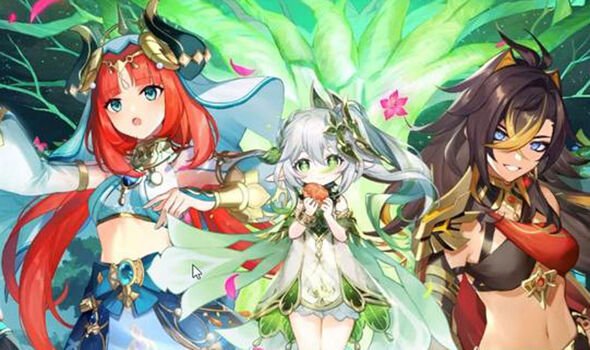 Due to his particularly well-developed sense of hearing, Tighnari rarely goes to the bustling Sumeru City.

For this reason, he turned down many invitations from the city.

However, when the invitation comes from his mentor, it is important to respond earnestly and sincerely.

Besides Tighnari, Collei and Dori are the other new playable characters heading to Genshin Impact with update 3.0.

Collei and Dori are four star characters while this new Genshin Impact update will see the re-run of the Zhongli, Ganyu and Sangonomiya Kokomi banners.