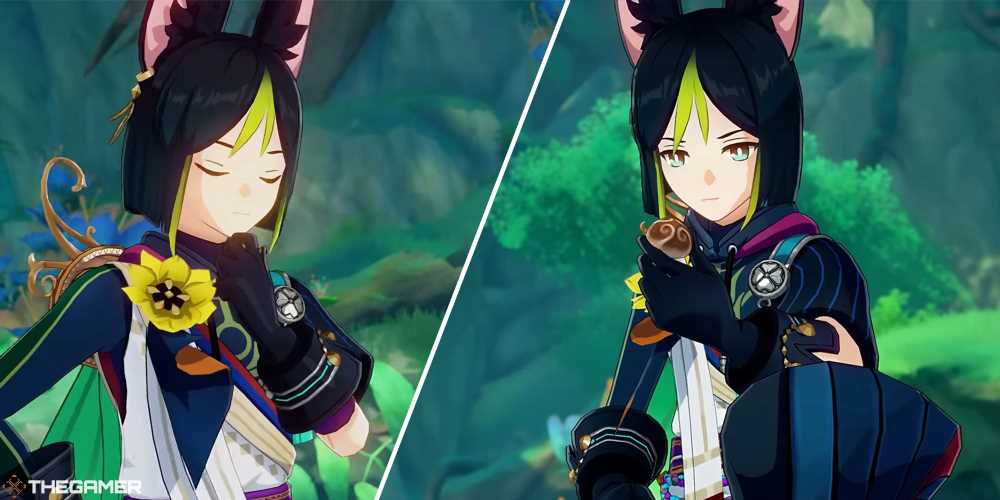 Tighnari is a 5-star bow-wielding Dendro character in Genshin Impact, and one of the first Dendro characters added with the Sumeru region update. A researcher who prefers to spend his time wandering the forests of Sumeru, Tighnari can be a powerful addition to your team. 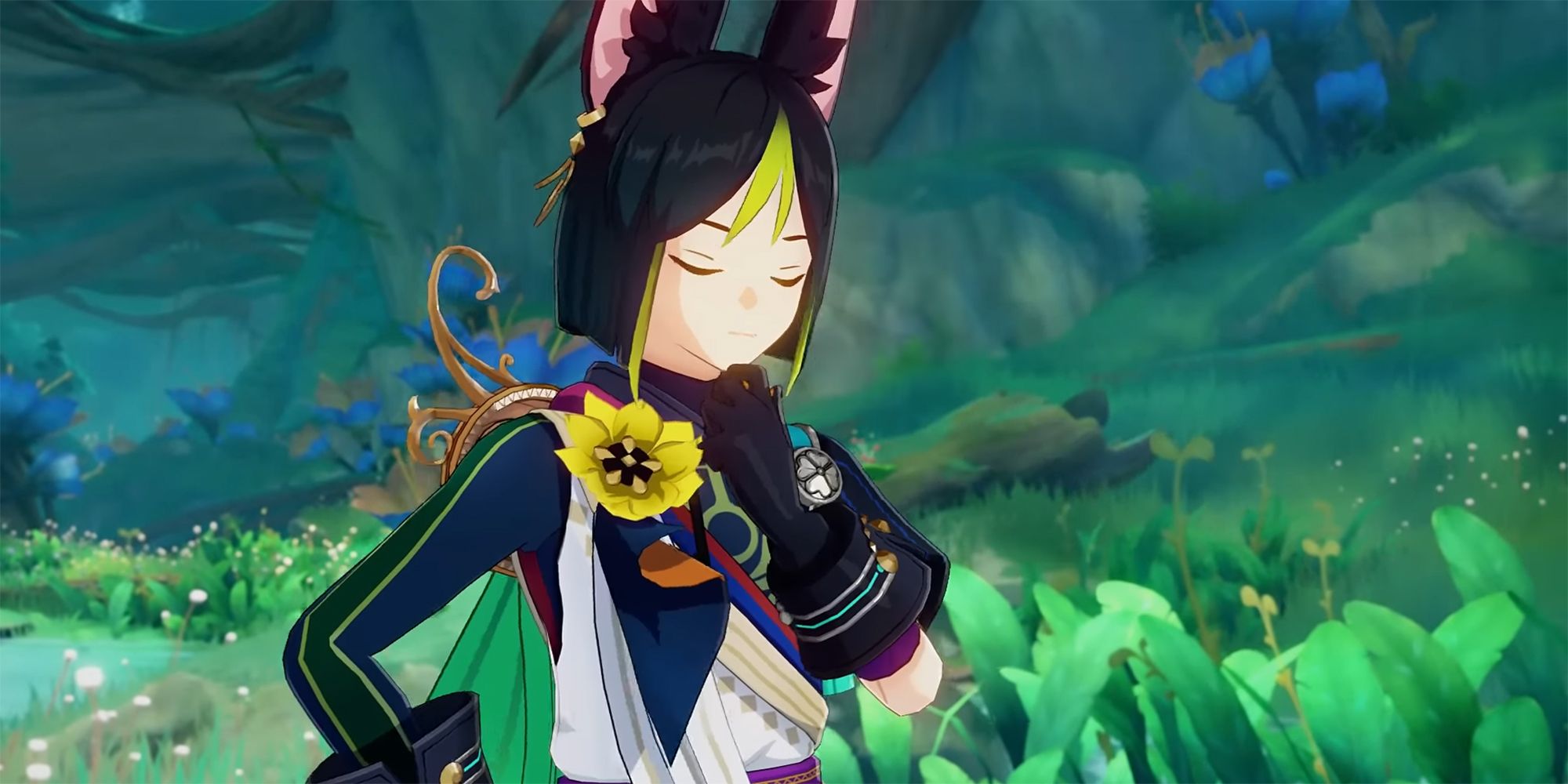 Where To Find Tighnari's Ascension Materials

Nilotpala Lotus are a Sumeru specialty plant that are usually found near sources of water throughout the region. Check around the rivers and lakes of Avidya Forest and Lokapala Jungle to find these materials. 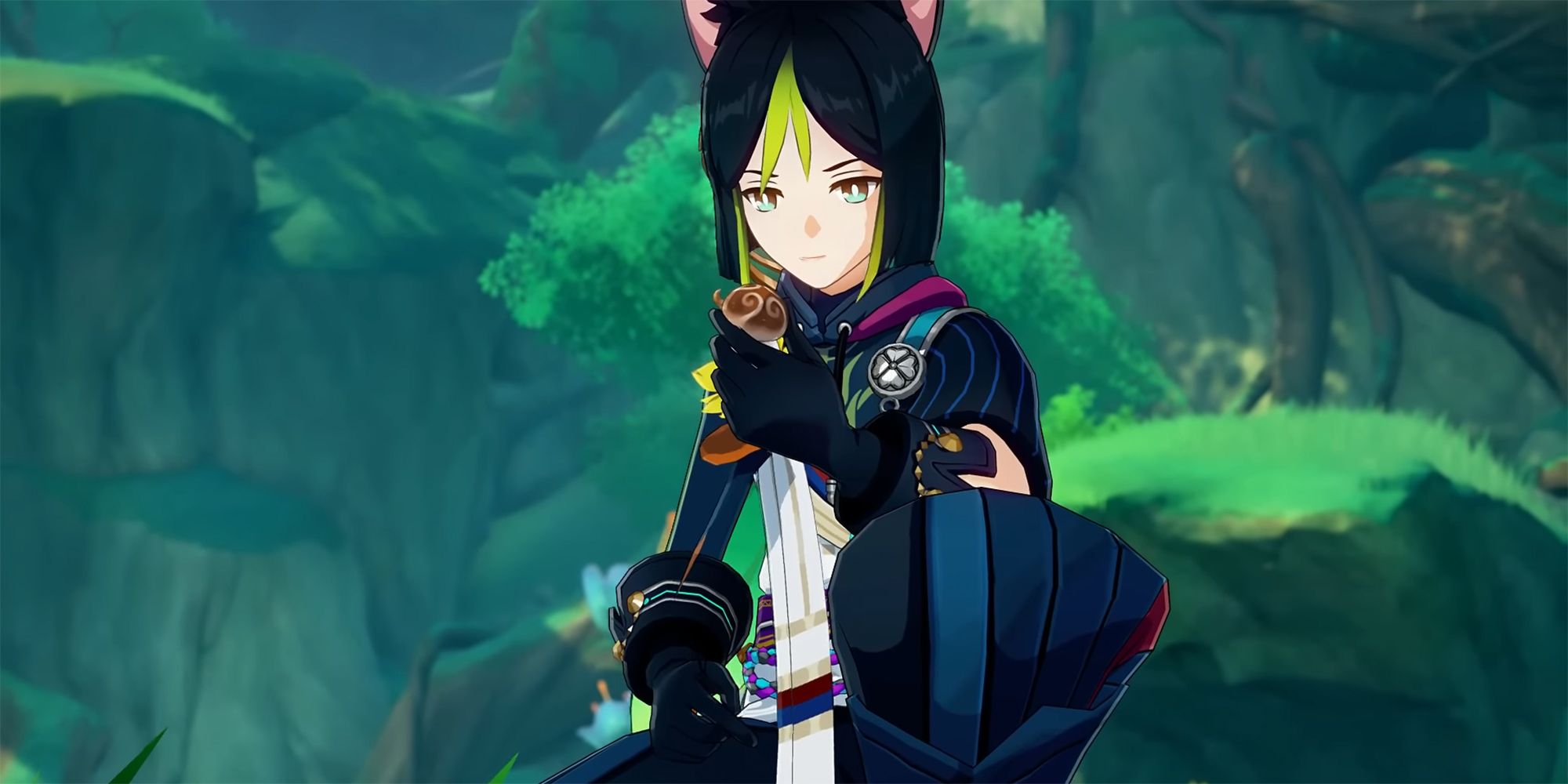 These fungal materials are common drops from Fungus and Shroom enemies found throughout the Sumeru region. These enemies are common enough to find, but will drop less Luminescent Pollen and Crystalline Cyst Dust if they are defeated while activated or scorched. This means, to get the most amount of relevant drops, don't defeat Fungi-type enemies using Electro or Pyro attacks.

The Jadeplume Terrorshroom will enter a state of fury when hit with Electro attacks, while Pyro attacks will calm its fury. Use a combination of these elements to keep the boss's fury at a manageable level.