If you’re wondering how to fix Genshin Impact error code 4201, you’ve come to right place. This is an issue that has been reported by lots of players over the last while, most of whom were fortunately able to quickly and easily rectify the problem by following a few simple steps.

As is the case with most of the other Genshin Impact errors that have cropped up over the last couple of weeks, error code 4201 can affect all platforms, meaning that it is capable of inhibiting users on PC, PS4, and mobile devices. Fortunately, as is also the case with these other errors, 4201 isn’t necessarily a massively detrimental issue, and can usually be rectified by rinsing and repeating the same kind of standard troubleshooting procedures as with any other problem. 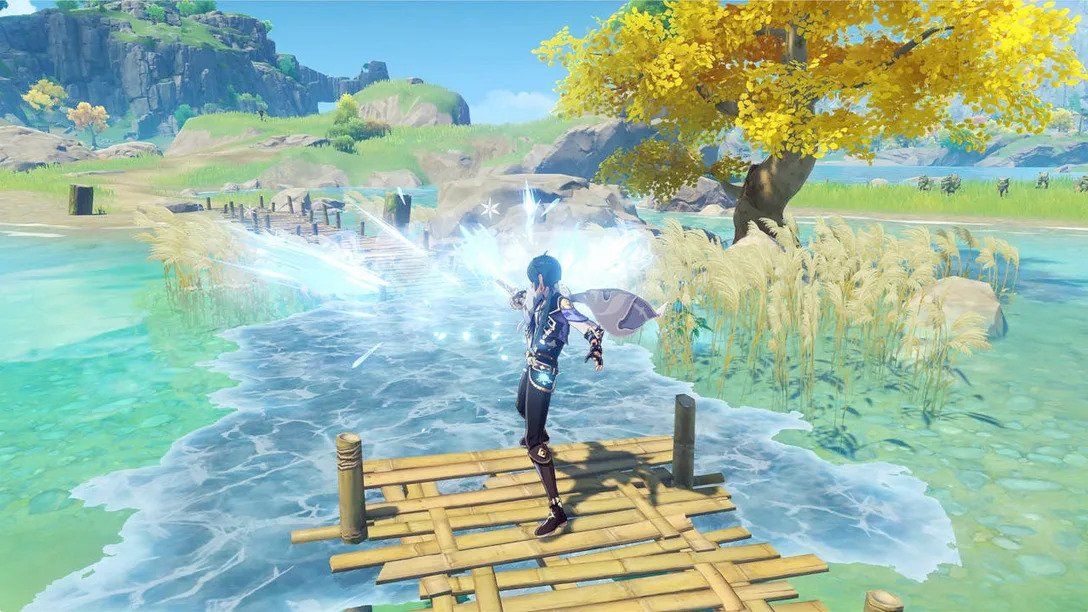 The first thing to know is that the issue could potentially have to do with your home wifi connection. The best way to figure out if this is the case is to attempt to run Genshin Impact using a mobile hotspot (if your data plan allows for it — if not, don’t waste money doing so, as this is just a troubleshooting method as opposed to a long-term solution). If the error doesn’t show up when using cellular data to connect, then it’s highly likely your wifi is the issue, meaning that your time will be better served diagnosing your router than trying to tinker with Genshin Impact.

If this doesn’t work, or you don’t have a suitable data plan for testing it, you’ll need to go through the standard steps for diagnosing and rectifying issues with Genshin Impact. Usually this has to do with how the files are stored on your PC, PS4, or mobile device — it’s actually pretty common for large, server-based games like Genshin Impact to suffer from these issues, so the following methods are tried and tested across multiple games.

Here’s how to fix error code 4201 in Genshin Impact if your wifi isn’t the issue:

Even if none of the above steps work, Genshin Impact patch 1.1 is due to launch in less than a month, and should iron out most remaining issues. That being said, one of the above steps should work, and if you’ve had to resort to the last one, be sure to repeat the first two after reinstalling just to be sure. 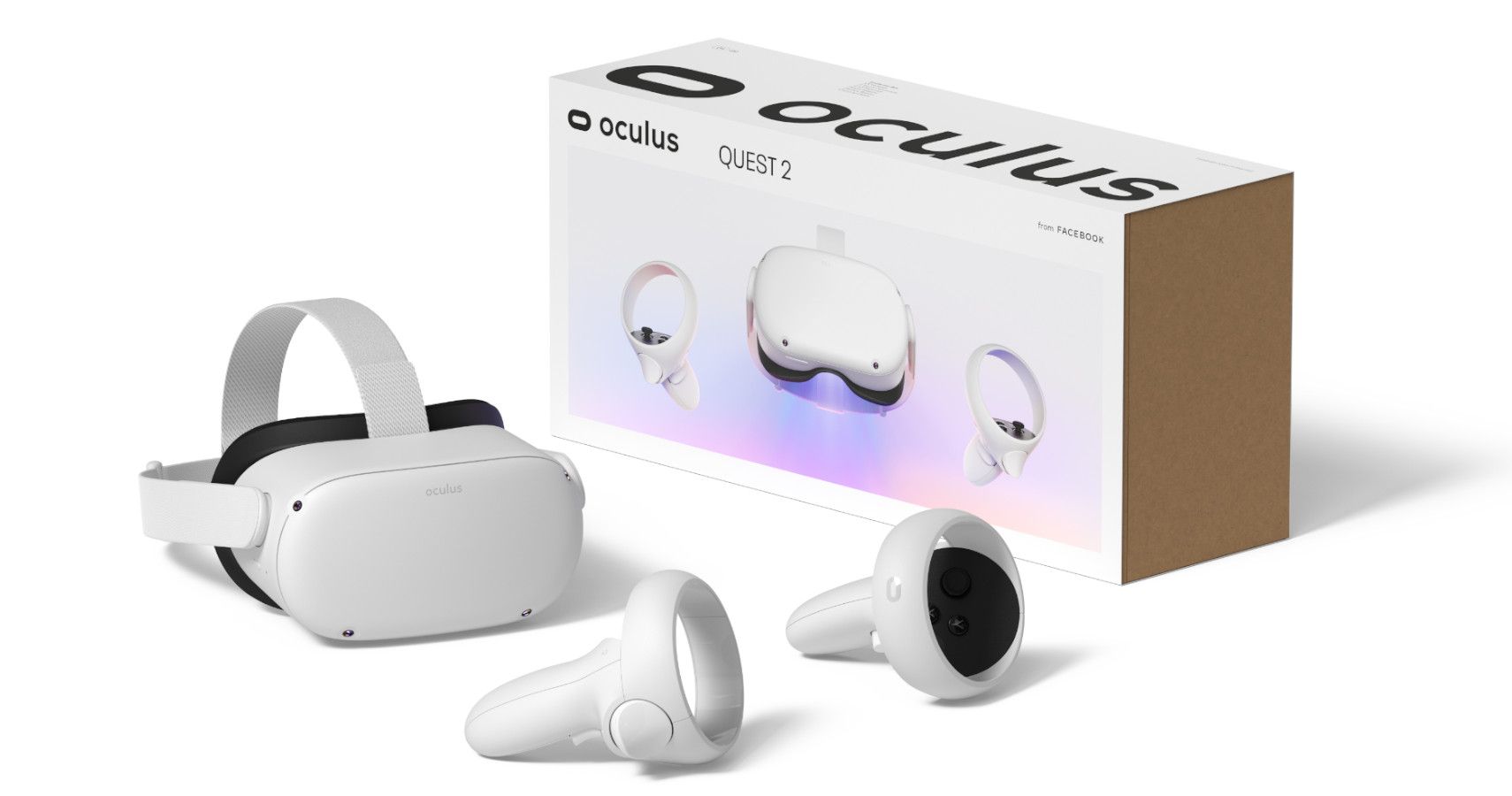 Halo: The Master Chief Collection will run at 120fps and 4K on Xbox Series X