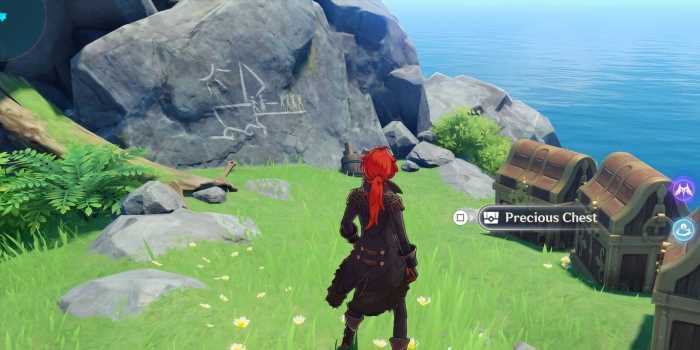 It’s no secret that Genshin Impact’s Golden Apple Archipelago has a ton of quests and secrets. One of these quests will only start after you find a mural on one of the islands. The quest is called  “The Other Side of Isle and Sea” and can get a bit confusing, especially when trying to find the Nameless Island.

There are five murals in all, that for the most part, can be found rather easily once you look at the maps in the guide below. The fifth mural, however, will require you to go a bit out of your way to reach the secret Nameless Isle.

All The Mural Locations In The Golden Apple Archipelago 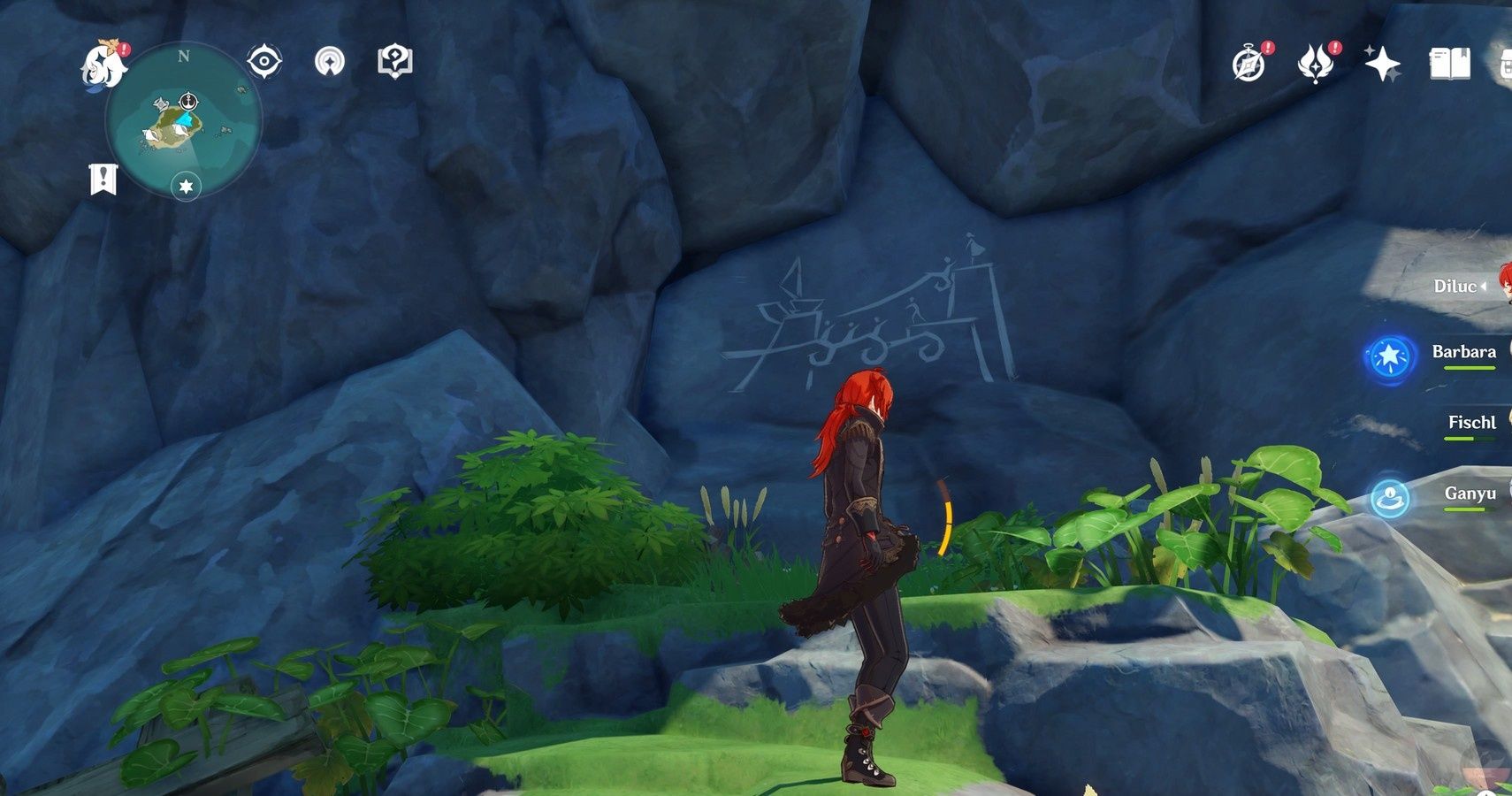 As stated above, there are five murals in all. The first four are pretty as to find and are located on Twinning Isle, Broken Isle, and Minacious Isle. The murals can be reached once you have risen the islands from the sea in Act II of the Gold Apple story quest.

Keep in mind that you must take a picture of each photo using the Kamera to complete the quest. The Kamera can be equipped from your bag’s gadgets section.

The Murals On Twinning Isle 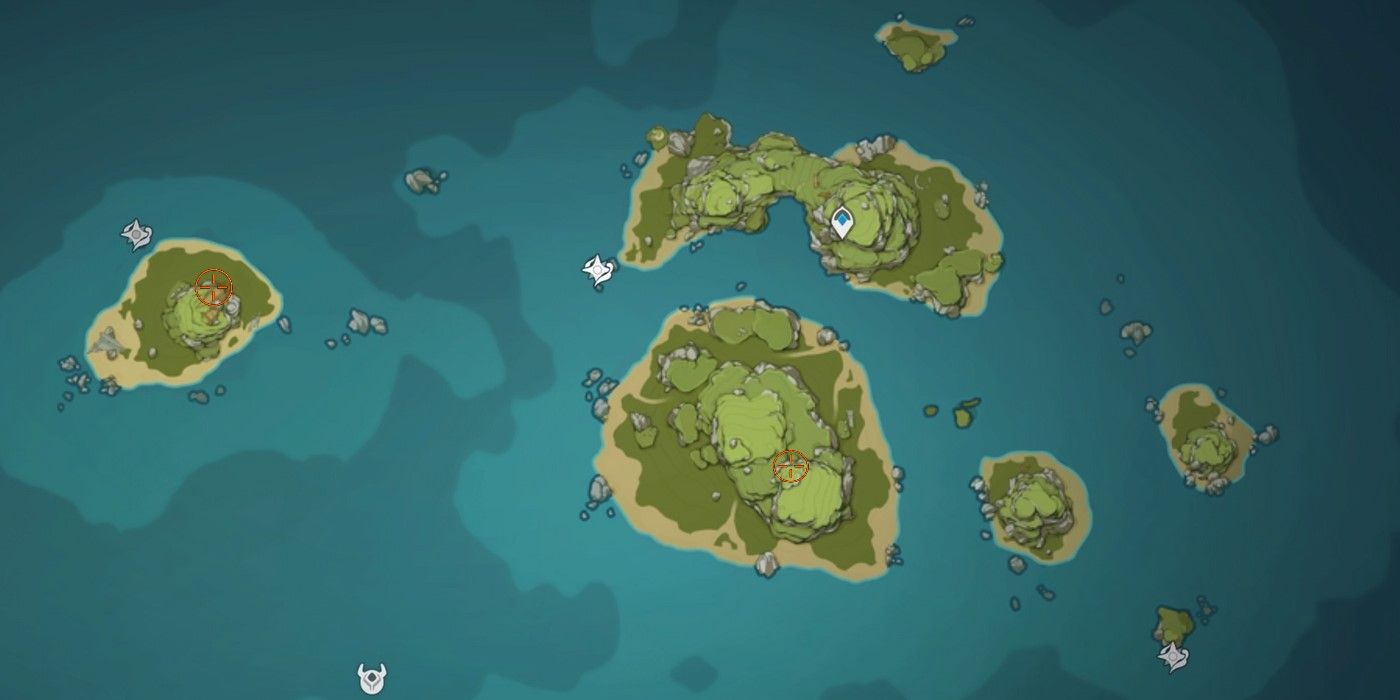 There are two different murals located on Twinning Isle, but neither one should give you much trouble.

The southern mural is located inside of a short tunnel that runs under the mountain. Be warned that there are some hilichurls hanging around the mural that you need to defeat.

The second mural is simply located on the side of the large pillar.

The Mural On Broken Isle 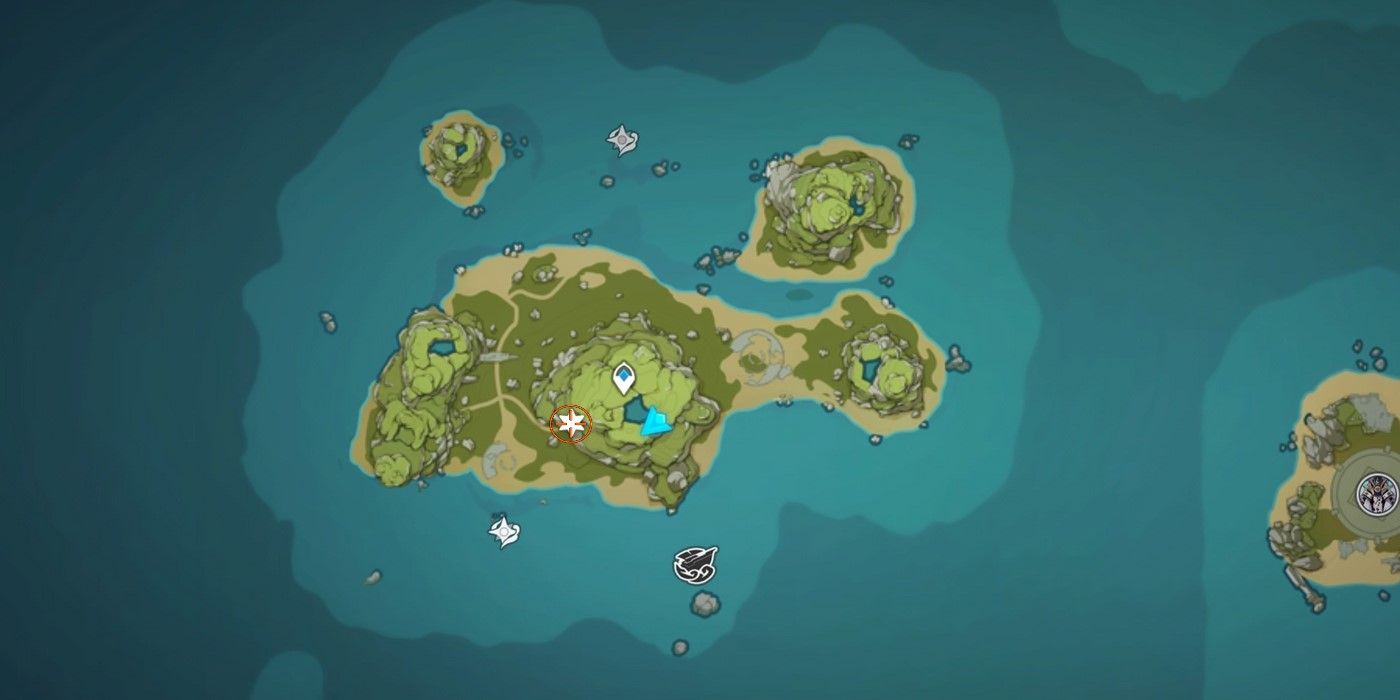 The Broken Isle mural can be a little bit tricky as it is hidden behind a wall. To get to the mural, find the Painted Wall and then equip the Harpastum and throw it back and forth with the wall to break it.

Afterward, enter the cave and dispose of the enemies so that you can take a picture of the mural.

The Mural On Minacious Isle 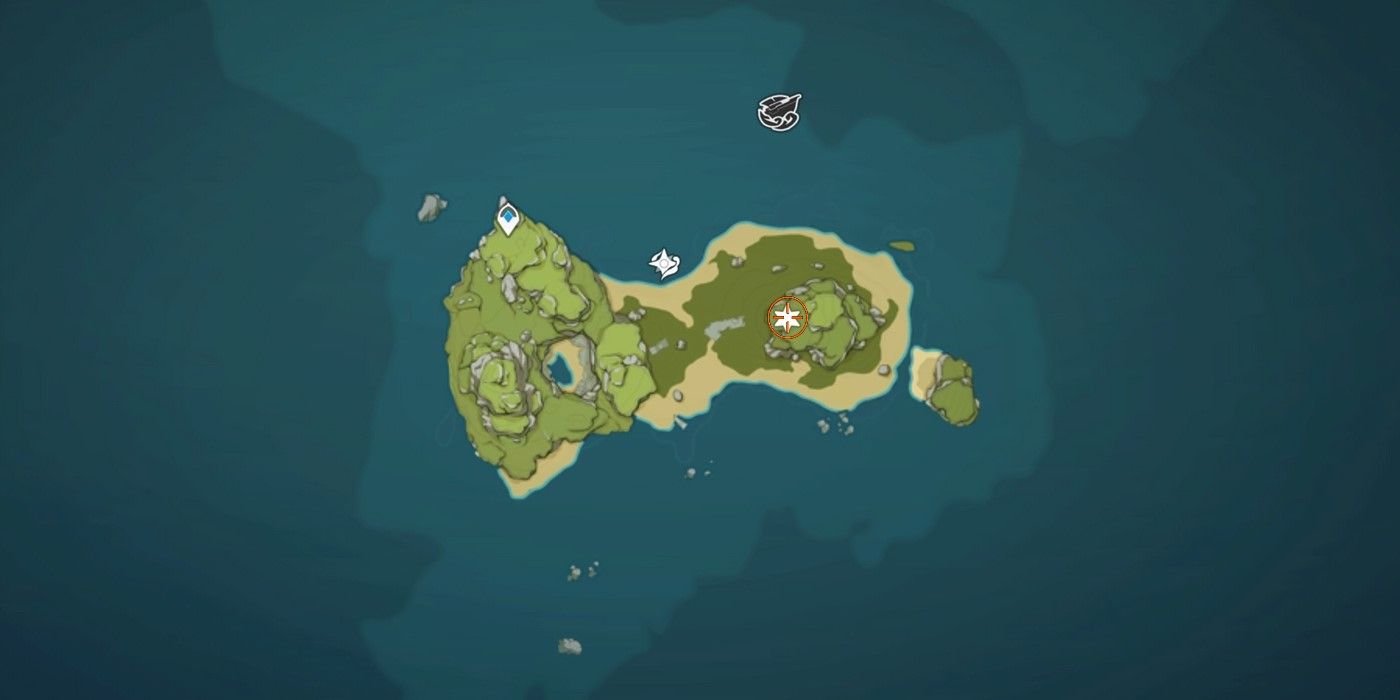 This is another simple mural to find. Just go to the location marked on the map above and you will see the mural tucked away under the cliffside.

Getting To The Nameless Isle 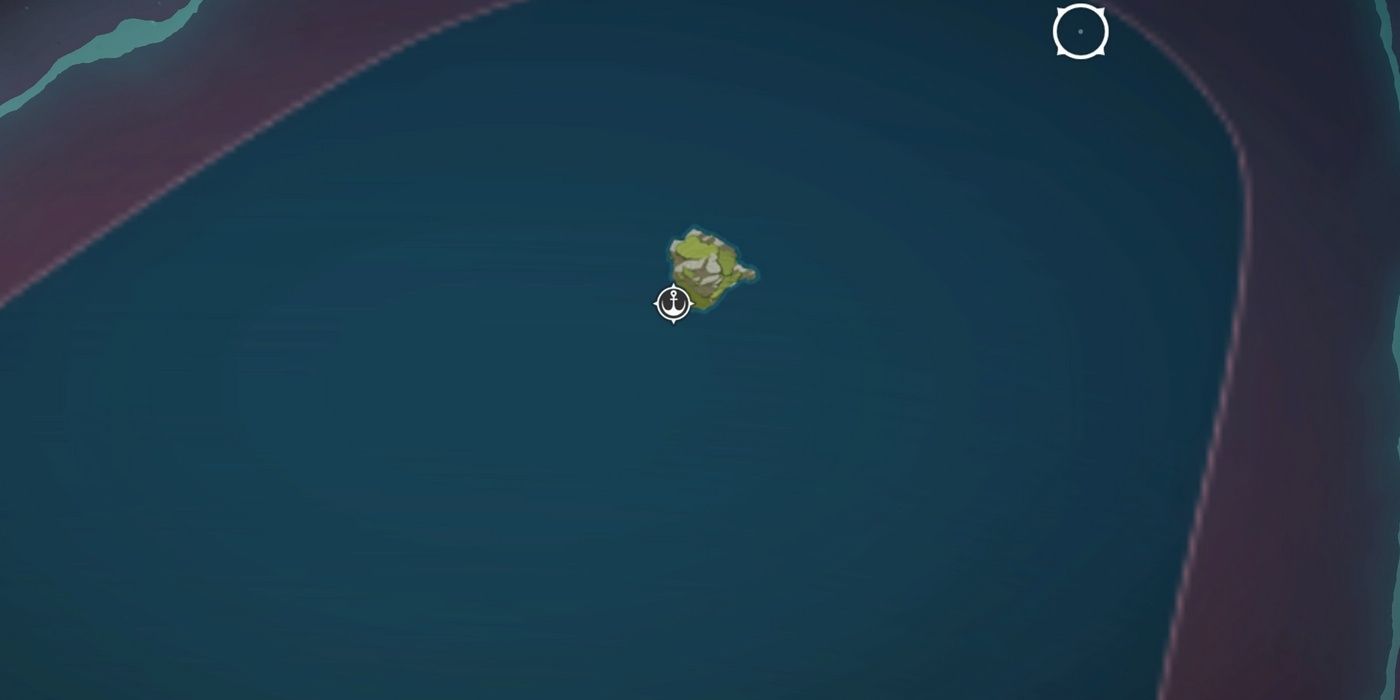 This is the trickiest mural to get as you have to find a hidden journal to reach the Nameless Isle. The isle is located in the northernmost part of the Golden Apple Archipelago, above the Twinning Isle.

Trying to reach it before finding the notebook will end in your ship becoming lost in the fog. Even if you know the proper way to get to the island, without the notebook, the game will teleport you back to a nearby island. 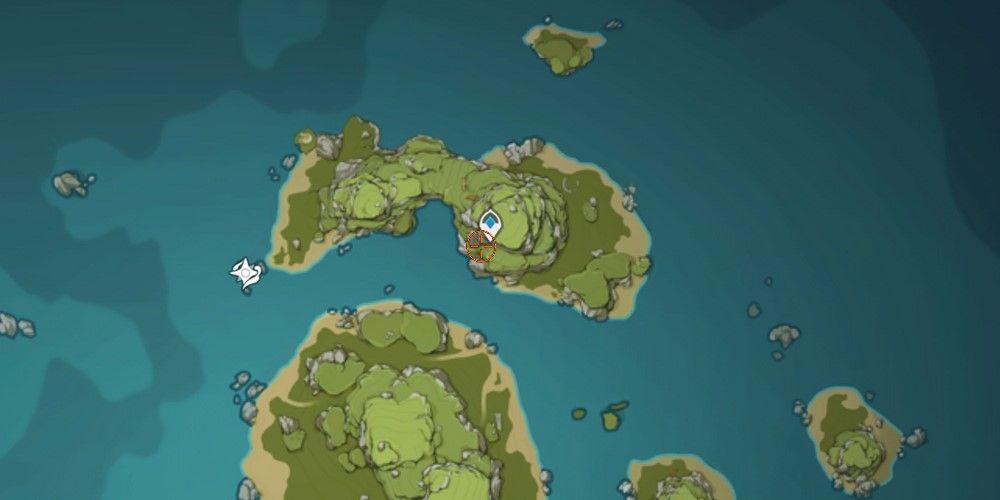 The notebook is on Twinning Isle at the location above, you will need to drop down from the top of the cliff and then make your way into the small cave. The entrance is rather easy to miss so be sure to keep a close eye out when gliding down.

You’ll need to drop down the hole and smash the wall to uncover the cave. This also contains a conch. 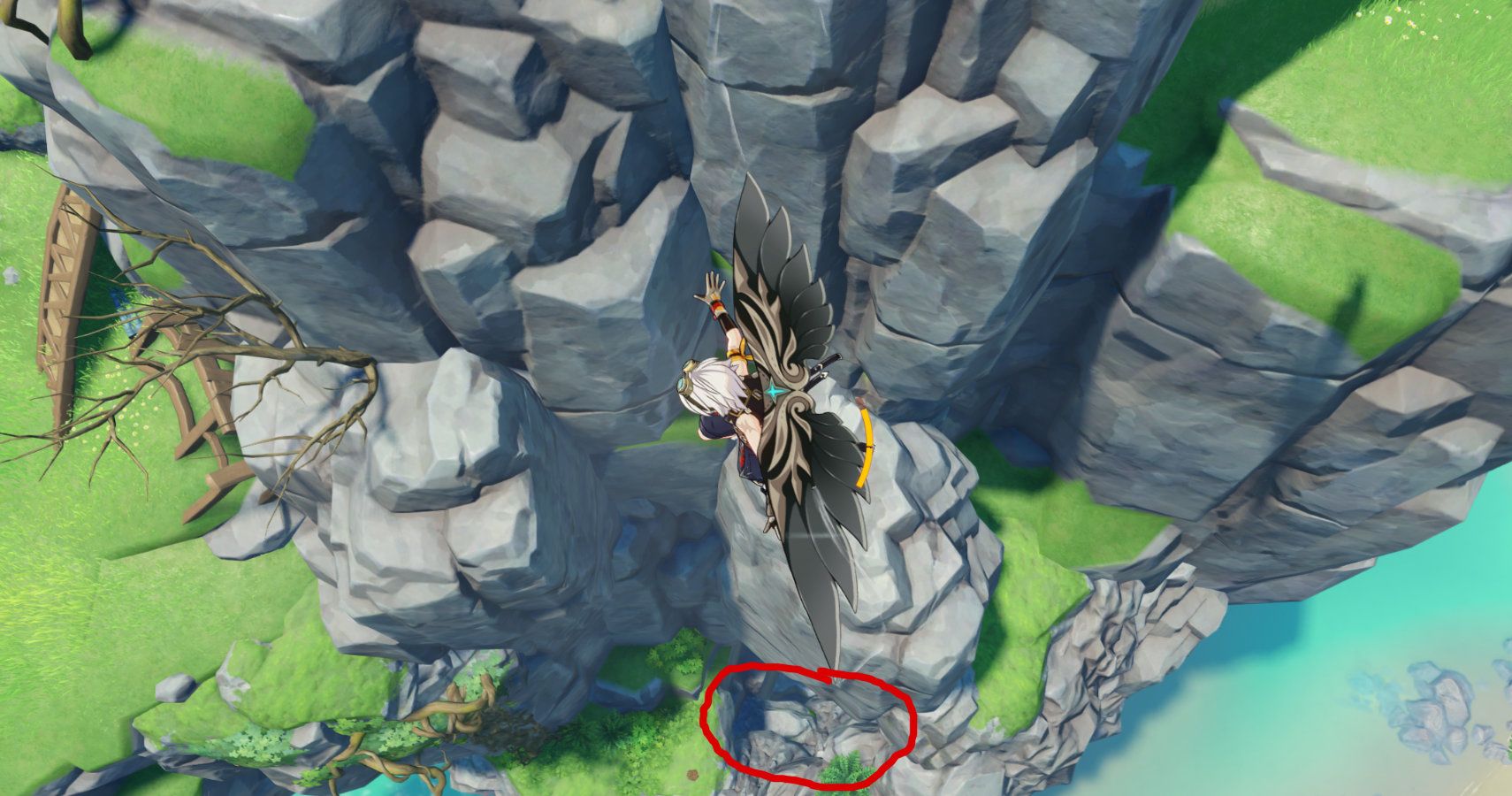 Once you get the notebook make your way to this small island located north of the Twinning Isle.

Be sure to grab the conch on top of the island before carrying on through the fog. 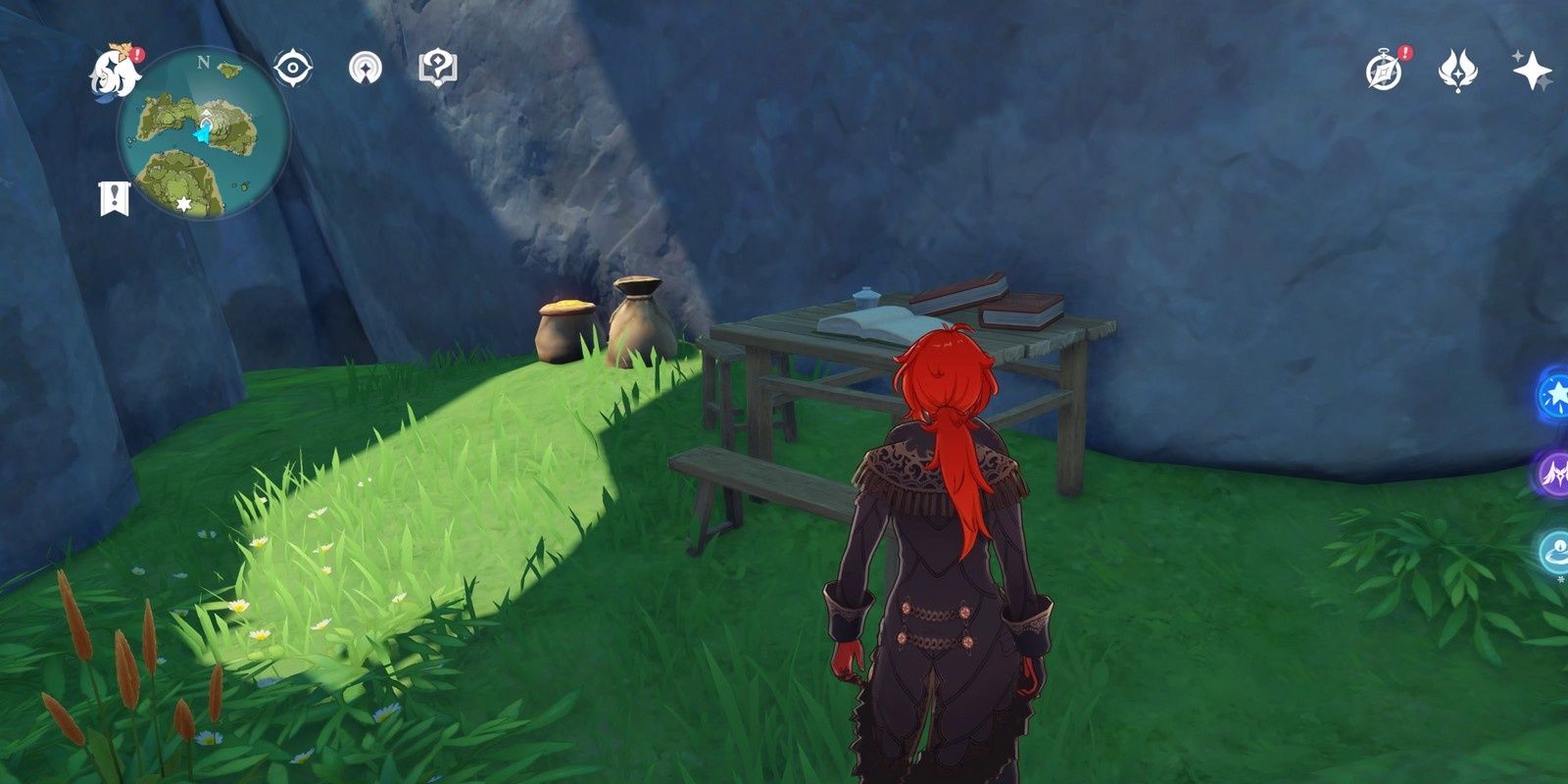 You will now need to set your clock to 10 am game time. An energy flow will show up near a small whirlpool. Follow the flow through the fog, and around the many whirlpools  to reach the secret isle. It’s a small island so all you need to do is follow the short path up to the mural and then grab the nearby treasure chests.

Once you take the final mural picture, teleport to Mondstadt and enter the Knights of Favionus Library to speak with Sayid. Sayid will then tell you the meaning of the murals and you will complete the quest.