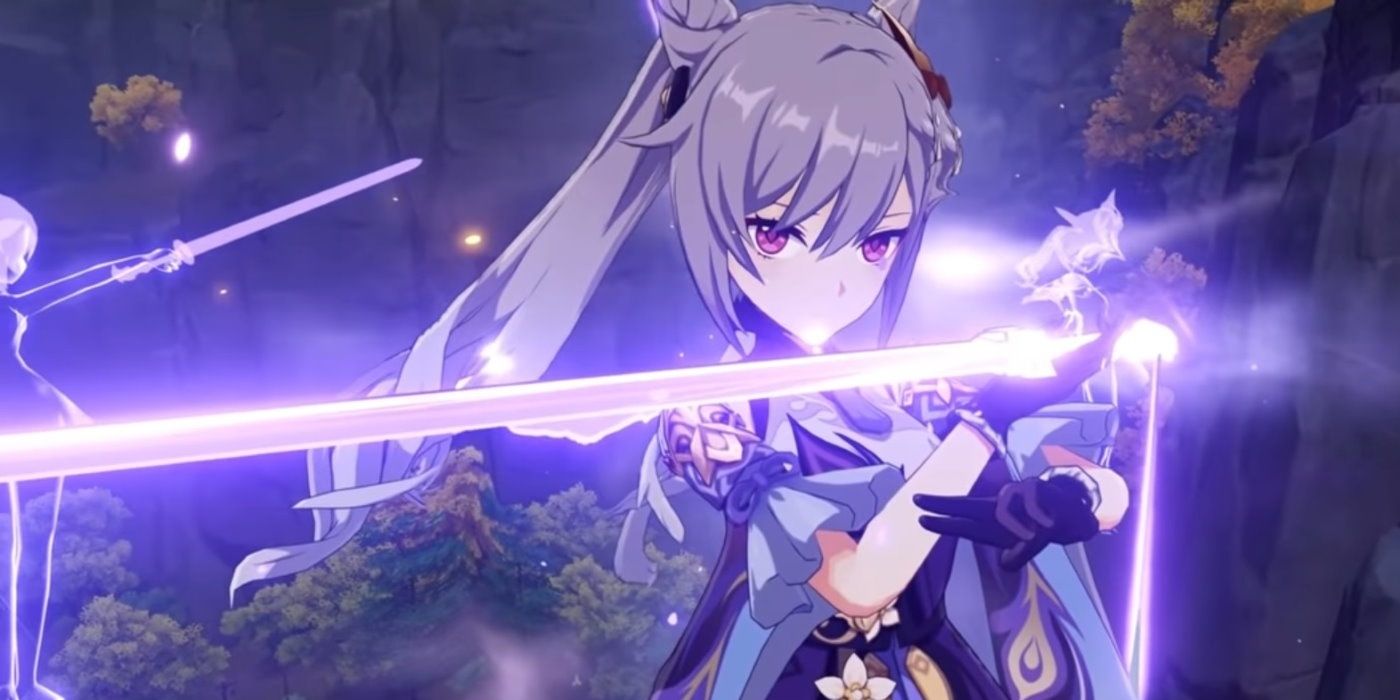 Genshin Impact features quite a few five-star characters, but few come close to the popularity of Keqing. Keqing is an electro sword user who can quickly wipe the field of enemies, even when she’s at a lower level. Keqing has several abilities that make her essential as both a DPS and for exploring the mountains of Liyue. Now that she is getting her very own special event banner, more players than ever are hoping to bring Keqing home.

Before players start spending all their wishes, though, they should ensure that they have a good grasp on how Keqings abilities fit into the game.

Setting Up For Battle 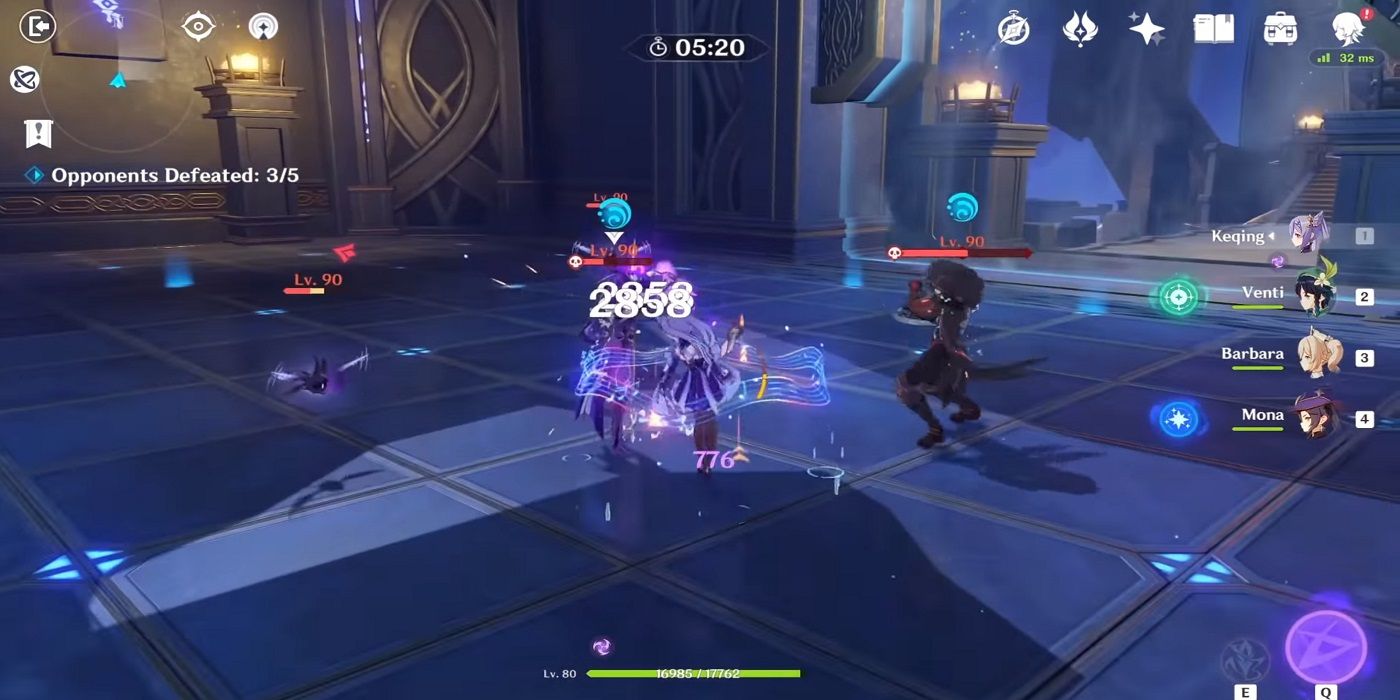 Keqing is a character with fast attacks meant for quickly taking down foes. The more enemies she can get into a cluster, the better. Her whole character is geared towards DPS, as can be seen from her constellations.

As most players can see, Keqing is built around dealing heavy amounts of damage. Even her passive abilities work to buff her further by giving her electro infusion and a 15% crit rate increase. Giving Keqing a powerful artifact set and sword only helps to make her even more powerful.

Keqing’s normal attack lets out five quick slashes that can easily knock back enemies. Her elemental skill, Stellar Restoration, see’s her throwing a stiletto a short distance. The player can choose the exact location the stiletto is thrown. Once the player is ready, to teleport they simply hit the skill button again to teleport to the selected location, dealing damage to any nearby enemies. This move can be used to help hit enemies’ weak spots, knockdown flying enemies, or even get behind enemies that have shields.

The move can also help Keqing quickly dodge attacks from bosses, making her great to play both offensively and defensively. Even more, interestingly, the player can even charge Keqings attack and then teleport using the move to deal even more damage to nearby enemies. 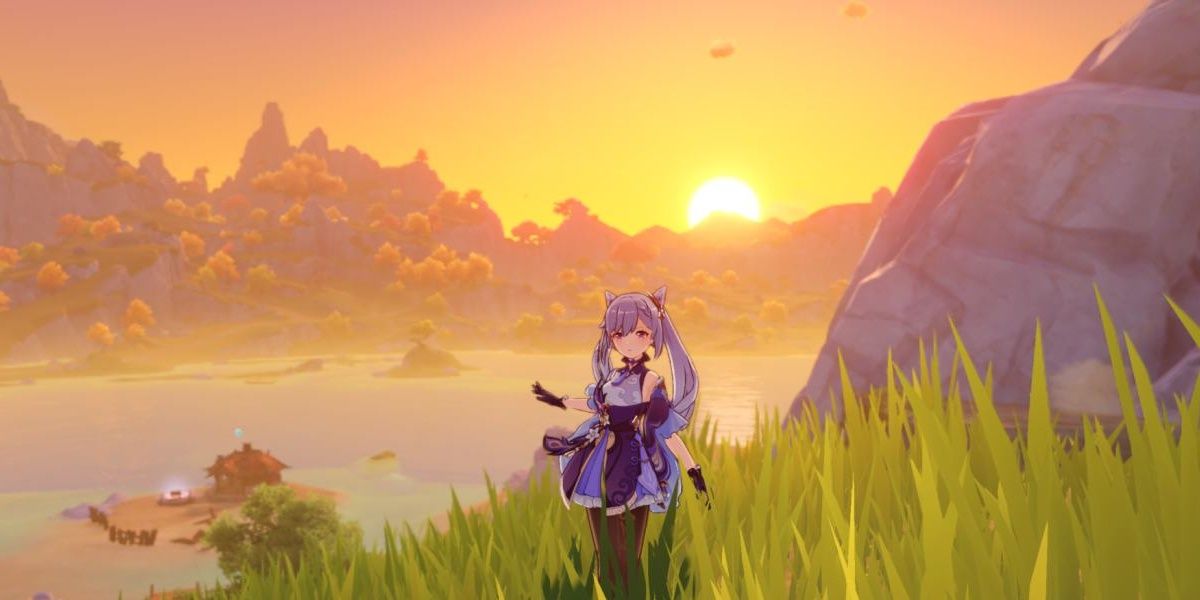 One of the best things to do when playing as Keqing is to try and gather enemies to one spot on the field. This can help her deal more damage when using both her elemental skill and burst. Keqing’s burst Starward Sword is an AoE attack that has Keqing teleport to different points in a small radius while hitting opponents within her reach with a powerful electro attack.

The final attack of her burst is also an electro AoE that will deal damage to any enemies that dare stay close to her. One of the best ways to set up this attack is by using another character’s ability to draw enemies together, such as Sucrose’s burst or Ganyu’s lotus. Once enemies are bundled together, combine Keqing with a pyro, cryo, or hydro attack to wipe the field of your enemies. 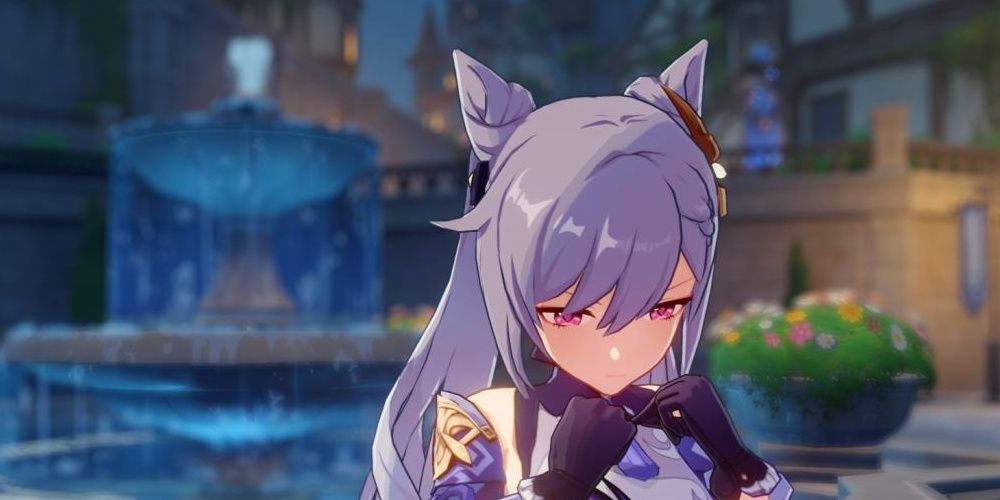 Keqing is not a support character and won’t be able to help other characters like Diluc with reactions in battle. Instead, players need to focus on building a team around Keqing to help her gather enemies and deal reaction damage.

Keqing will greatly benefit from having an anemo character on her team to draw in enemies, and the Traveler is a character that every single player is given at the beginning of the game.

As for exploration, Keqing’s ability to teleport can help players reach geoculus that are normally out of reach.

Next: Genshin Impact: Pro Tips For Playing As Xiao 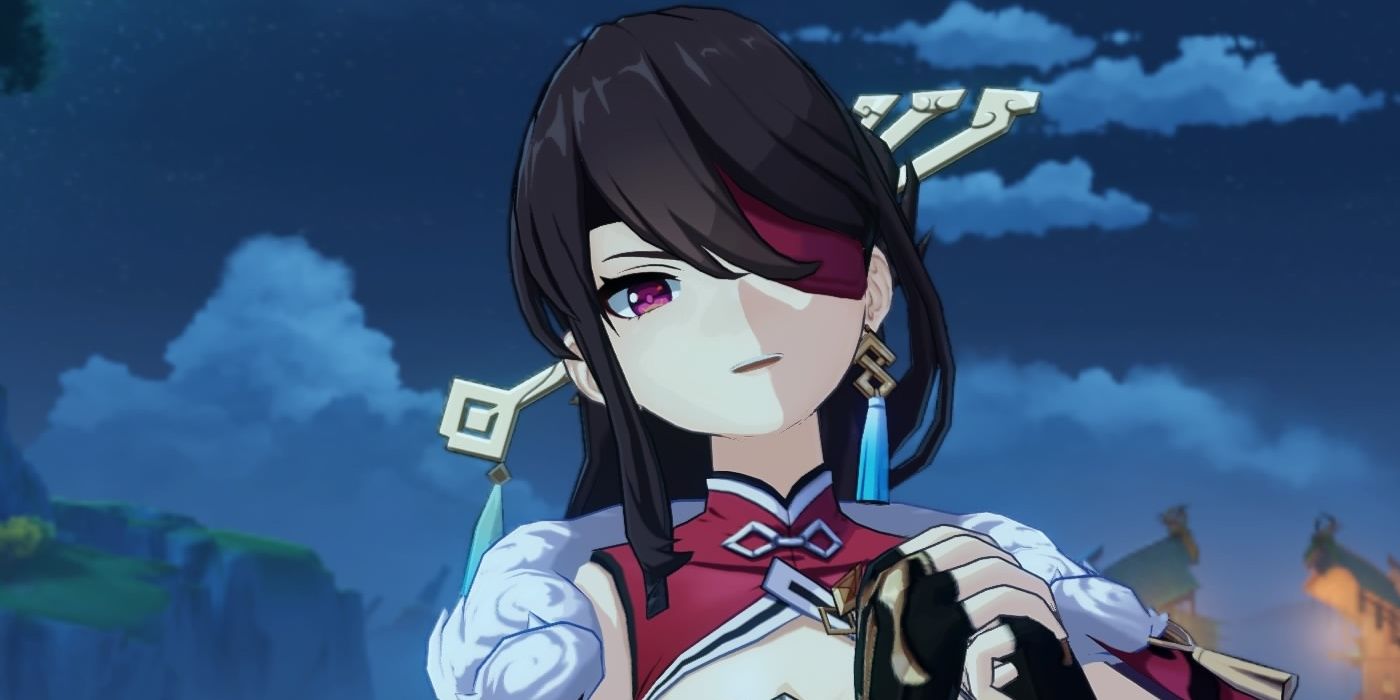