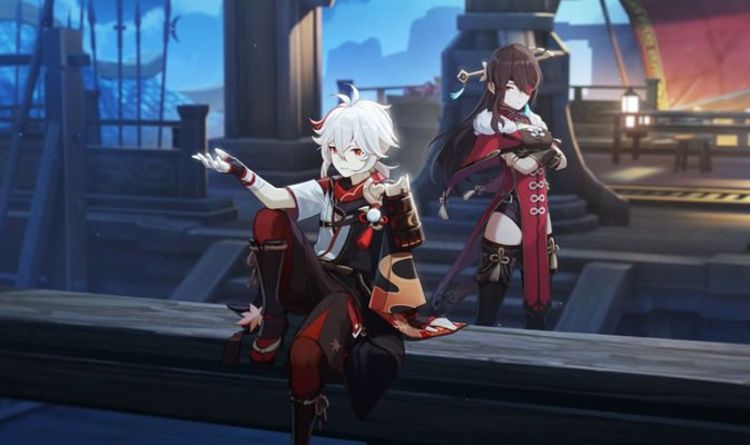 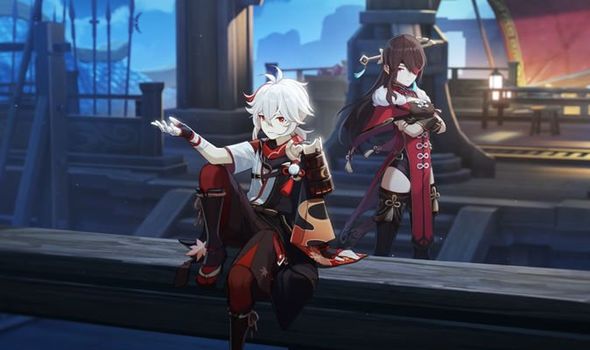 More Genshin Impact codes available to redeem during November 2021 are set to arrive this week.

That’s the latest rumour circulating following new reports regarding what the next banner event will be.

According to new information shared online, new Genshin Impact codes will be available to claim between November 12 and November 14.

This is based on developers Mihoyo hosting its next livestream event later this week for PS4, PS5, PC and Mobile gamers.

This will be followed by a new Banner being held later this month, followed by another in December across all platforms.

These are expected to include new character Arataki Itto as a five-star option, alongside an Albedo Rerun.

It should be noted that the team behind the hit RPG has not officially shared any information yet regarding a new livestream.

However, based on the most recent events held by the studio, we will soon be overdue for a new Banner video confirming who will be coming to the game next.

Genshin Impact 2.3 is expected to arrive before the end of the month and that means the team needs to outline its plans.

This will happen during a livestream event, which will also include some top rewards for those watching.

Soon after the event on Twitch has been completed, gamers will be able to use the Genshin Impact codes shared during it to add Primogems and other items to their account.

We don’t know how many will be shared but there are usually at least three codes shared during an event.

There is still a chance that Mihoyo will need to delay its next patch for Genshin Impact, so until we hear more official from the team, everything needs to be taken with a pinch of salt.

These never are guaranteed to include everything you need for a new character but you never want to miss out on redeeming free stuff.

Here are the current Genshin Impact codes available to be redeemed today on PS4, PS5, PC and Mobile platforms:

HOW TO REDEEM A GENSHIN IMPACT CODE

A Mihoyo account will need to be attached to your Genshin Impact game so that you can get everything needed.

PlayStation users have an easier time of it, and can simply head to the Settings menu and choose the redeem option under the Accounts Tab.