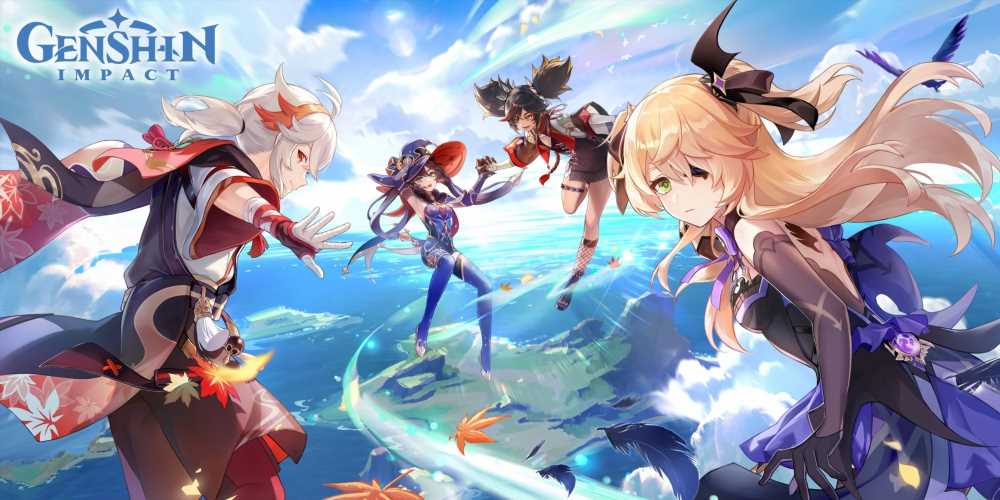 Summer is coming to Genshin Impact with the upcoming release of update 2.8. Officially titled “Summer Fantastia”, Version 2.8 is kicking off on July 13. It is bringing a new look to the Golden Apple Archipelago that will give players new areas to explore, a new character, and much more.

This weekend, the Hoyoverse announced the update’s release date along with what players can expect. Once again, the Golden Apple Archipelago is ready to greet wary travelers. However, this time it will look drastically different with new realms, more explorative gameplay, added treasures to uncover, and some new storylines. Plus, those who partake in the new adventures will get the chance to recruit the four-star character Fischl for free.

The Archipelago is also offering some island recreations for players to enjoy either solo or with a group of friends. Players will have the chance to participate in the Resonating Visions event where they can collect special conches. These shells carry tales and messages for players to discover. Plus, they offer the chance to redeem Fischl’s new outfit. A new co-op event, Reminiscent Regimen, allows players to sail the open waters with friends to complete various sea challenges for prizes.

Version 2.8 also offers a new playable four-star character, Shikanoin Heizou. He is a young genius detective for the Tenryou Commission. He is also the first melee catalyst user to join Genshin. This means that he can deal powerful Ameno damage in combat and cause extra elemental damage to certain enemies. He will be available through the Event Wishes of Kaedehara Kazuha’s and Klee’s rerun early in the update.

Heizou, along with Diluc and Kaedehara Kazuha, will be getting some new events and stories of their own. A new outfit for Diluc will be available in store with new idle animations, effects, and backstory. Meanwhile, Kaedehara Kazuha is getting their first Story Quest chapter to offer players more information about the character.