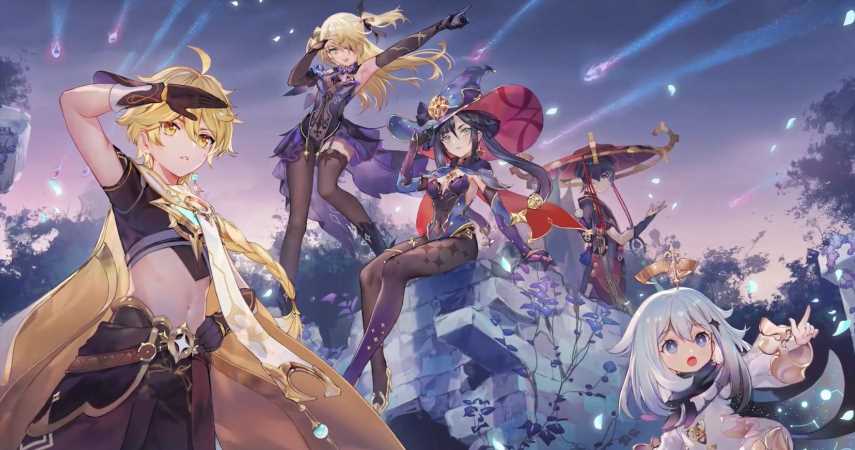 Although Genshin Impact released almost four months ago, it looks like fans are still discovering new things about the game. One player has stumbled across a pretty cool detail in the game regarding the main city plazas. If you look closely on the map, you will notice that the largest plazas for the two cities are modeled after the visions for their region.

One Genshin fan has posted a thread to Reddit where he shared the discovery along with a close-up of the map for reference. Looks like the developer in charge of maps wanted to leave a fun surprise for players who took the time to actually inspect the large open-world map. Admittedly, it is hard to notice upon first glance of the map, you really need to zoom in to see.

For those unfamiliar with Genshin Impact, visions are gifts given to humans by the Gods of the game. They grant the user varying elemental abilities. They take the form of glowing crystal orbs that the user wears on their person. While each vision is different, the visions from the same region share the same basic shape. 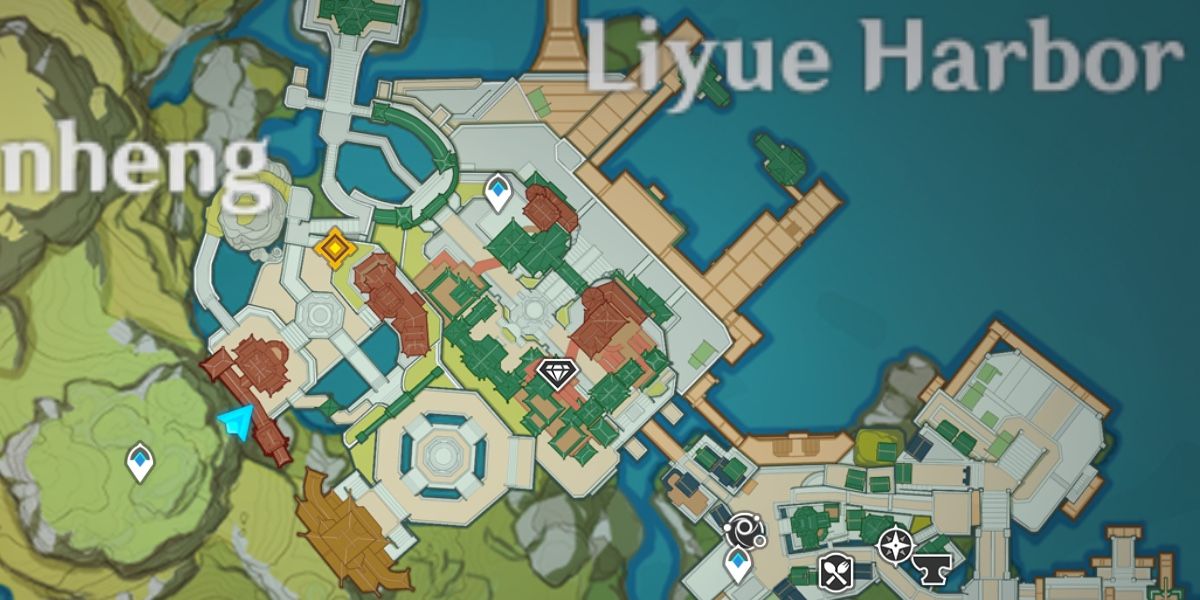 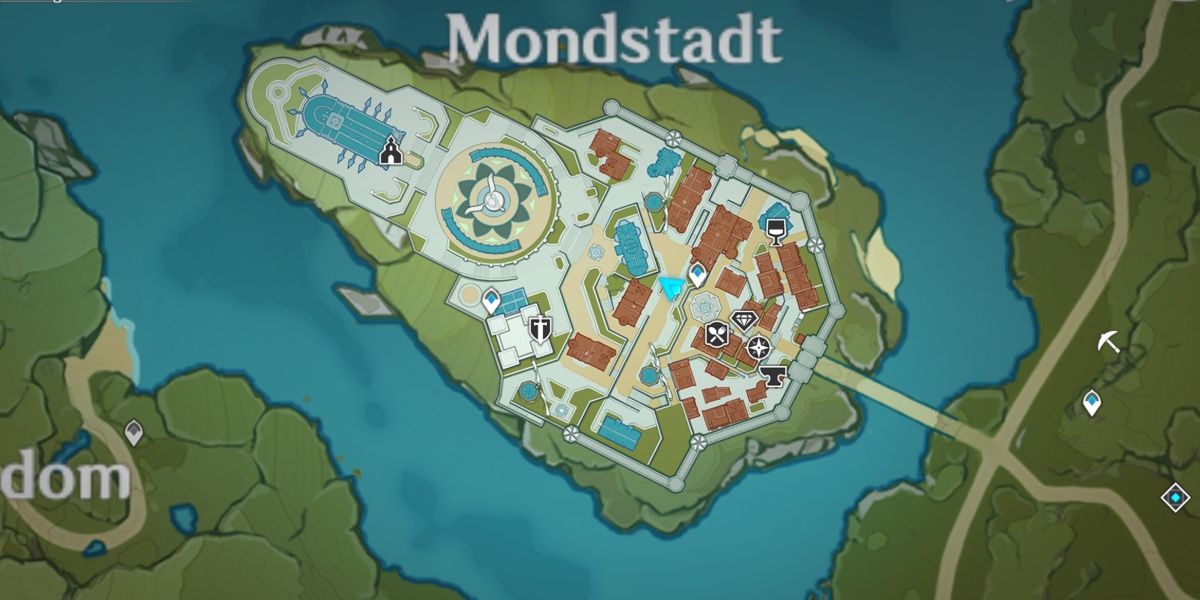 Many of the comments under the post are enjoying what a neat detail this is within the game. However, others are finding it difficult to make out the shapes of the visions within the plazas. While most agree that Liyue’s is easy to make out in the image, it is Mondstadt that is being considered “a bit of a stretch”. A lot of the comments are people claiming that they can’t make out Mondstadt’s vision image within the plaza. In fact, many feel that Inazuma’s vision fits better with Mondstadt’s plaza.

Regardless of which vision is represented in the plazas, there is no denying that it is a cool detail left for players to find.