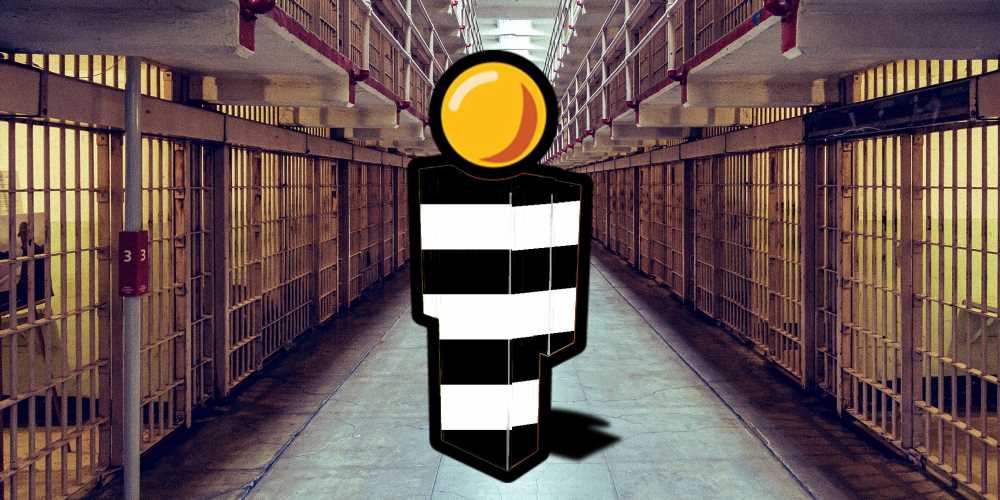 What’s the worst Geoguessr level you’ve ever had? I had a round where I was dropped in the middle of the desert with nothing but sand in every direction. To make things worse, I was in a no moving match. I looked at the compass and the direction of the sun and made a guess. Thousands of miles away. Great.

You’ll know Geoguessr even if you don’t recognise the name. You’re dropped onto Google Streetview somewhere in the world, and you have to work out exactly where you are. The closer you get to the actual location, the more points you score. It’s a simple premise with perfect execution, and the hundreds of different game modes – like figuring out where every Wetherspoons is – only add to the fun.

You can shift the difficulty by adding restrictions to the games: no moving means just that, you can’t move around on the map. No zooming is also self-explanatory, and not being able to read signs properly is a surprisingly large deficit. However, a new glitch is giving players an unintentional difficulty spike in Duel Mode, where you’re facing off against another player. Wherever you start each level, as soon as you move, you’re sent to Alcatraz.

At first, players weren’t sure if hackers were targeting them to win the 1v1s. But, it appears that it’s just a regular old glitch and a quick refresh will solve your problem, and maybe even get you back in the game against that same opponent, who is almost definitely not a hacker.

But there’s something more going on. Of all the places on Earth, why are players being sent to Alcatraz, the world’s most famous prison? You don’t get points for dropping your pin on Alcatraz, though, you still need to figure out where you were for the two seconds before you were teleported across the globe without passing Go or collecting £200. Of all the places in the world, you go to jail. It’s like a punishment, but for what? This is exactly the kind of joke that hackers would play on opponents, complete with a pop-up Dennis Nedry wagging his finger. But it appears to be nothing more than a glitch. A very funny, bafflingly appropriate glitch.

But it’s also a hard mode for Geoguessr. While I’m chuffed to get a perfect score in one or two out of five rounds, more dedicated players will get within a few feet of the pin every single time. They know road sign colours and license plate specifics in every country. The Google car looks different in Uganda, apparently. If the Alcatraz glitch was replicable, it would be a fun way of challenging yourself. You can’t move, can’t zoom, and after a few seconds you’re transported to an American prison. In those couple of seconds, you need to gather every bit of information you possibly can. Check the compass, the sun, the cars, the buildings. Check the signs – street, road, or shop – and make a snap decision before it’s all ripped away.

Of course, you can manually set time limits on matches already, but transporting you to Alcatraz adds a little theatre to proceedings. You can ponder your decision, spend a little time mulling over your choices, but you’ll soon start to forget the details because your city centre surroundings have turned into cells and barred windows. The longer you spend thinking about where to place your pin, the harder it gets. This Alcatraz teleporter may be a relatively rare glitch at the moment, but I smell the makings of a whole new mode.