The Ghost Recon Breakpoint early access release date is here, but the reviews are nowhere to be seen.

The Ghost Recon Breakpoint Standard Edition has an October 4 release date on PS4, Xbox One and PC.

If you’re tempted to pick up the game early but would like to see some reviews, then there’s some good news and bad news.

The good news is that the review embargo has already lifted, which means websites, bloggers, punters and streamers are free to post their thoughts whenever they like.

The bad news, however, is that it’s difficult to review an always-online live service game so soon after launch.

The best you can currently hope for is to read or watch review-in-progress pieces on various websites and streams. 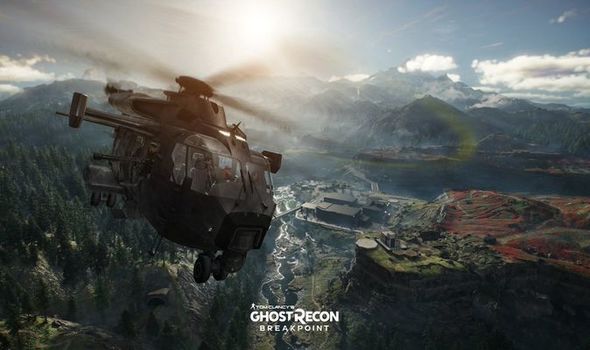 Kotaku, for example, has posted an early impressions piece after five hours with the new release.

This illuminating article sheds some light on the structure of the game, the customisation, exploration and visuals.

The article ends by making an interesting point about the size of the game.

“Five hours or so isn’t a lot of time with a big AAA video game these days, but I’ve been focusing on the main story quest and was dismayed to see that the statistics screen said I’ve experienced 0% of the overall story so far.

“Maybe it’s a bug or a factor tied to the fact I’m playing a Ubisoft-provided review code before the game is supposed to be available in my region.

“Or maybe Breakpoint is that huge. I’d be more excited if the story wasn’t a standard behind-enemy-lines tale.

“Breakpoint’s okay so far, but the prospect of untold hours of scowling soldiers and moody Jon Bernthal one-liners is daunting. All in a day’s work, I guess.” 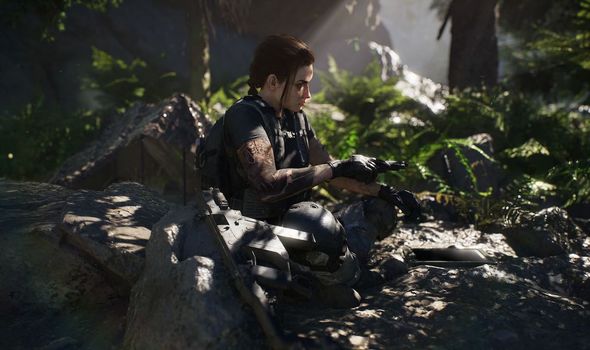 If you want to jump into the action right away, you can pick up the Breakpoint Gold Edition, which costs £84.99 on the PlayStation Store and £84.99 on the Xbox Store.

It is, however, much cheaper to go for a physical copy of the Gold Edition, which retails for £69.99 at Argos on PS4 and Xbox One.

The Gold Edition contains the core game, as well as the year 1 Season Pass and early access.

Alternatively, Ghost Recon fans could opt for the Ultimate Edition, which comes with everything from the Gold pack, as well as the Survivor Pack, Off-road Pack and Sacred Land Pack.

Forget GTA 6, this new PS5 and Xbox Series X game could be the next big thing