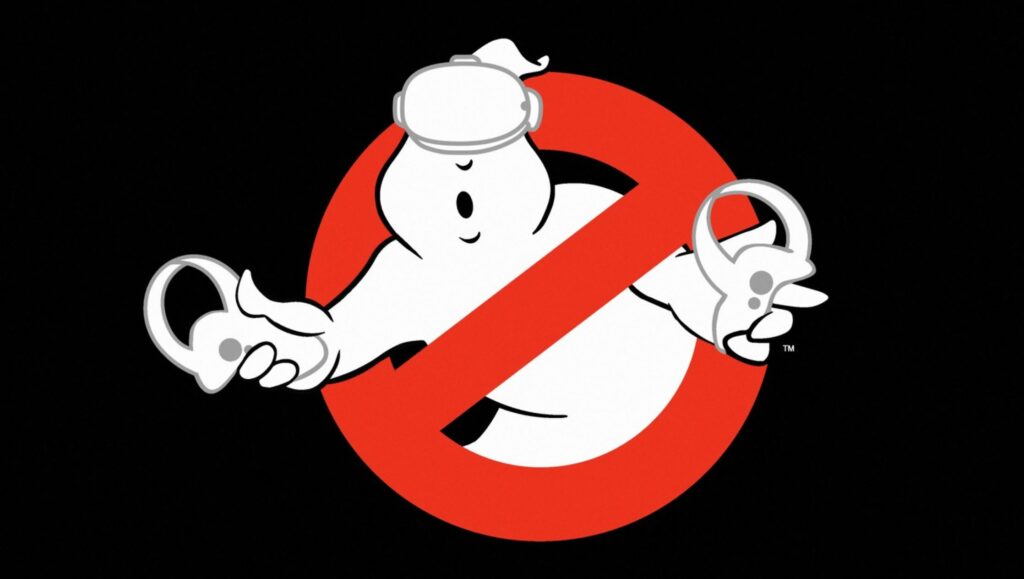 Sony and Meta marked Halloween by revealing the name for its upcoming Ghostbusters game.

Ghostbusters: Rise of the Ghost Lord now has a coming soon page on the Quest store after being announced for the platform earlier this year. It’s coming in 2023, the companies announced, and you can play solo or co-op with up to three friends “to defeat a ghastly new threat – the Ghost Lord.”

Announced earlier this year, the new Ghostbusters game will be set in San Francisco with developer nDreams bringing the franchise to life in Quest 2 and Quest Pro. The game will take players to “iconic locations around the city” including catching ghosts at the Golden Gate Bridge.

There’s not much more to go on right now with the brief trailer earlier this year featuring cinematics rather than actual gameplay.

We’ll be curious to learn more about the project with Meta teasing details to come next year. This isn’t the first time Ghostubsters has been adapted to VR with The Void using it as a centerpiece for a couple years at its location-based VR installations. Rise of the Ghost Lord, however, will bring the spooky franchise to Quest headsets at home and the promise of co-op potentially leading to some fun social experiences.

Meta held a gaming showcase in April this year with numerous game reveals, and the company confirmed there’s one for next year as well though no timing has been revealed yet.