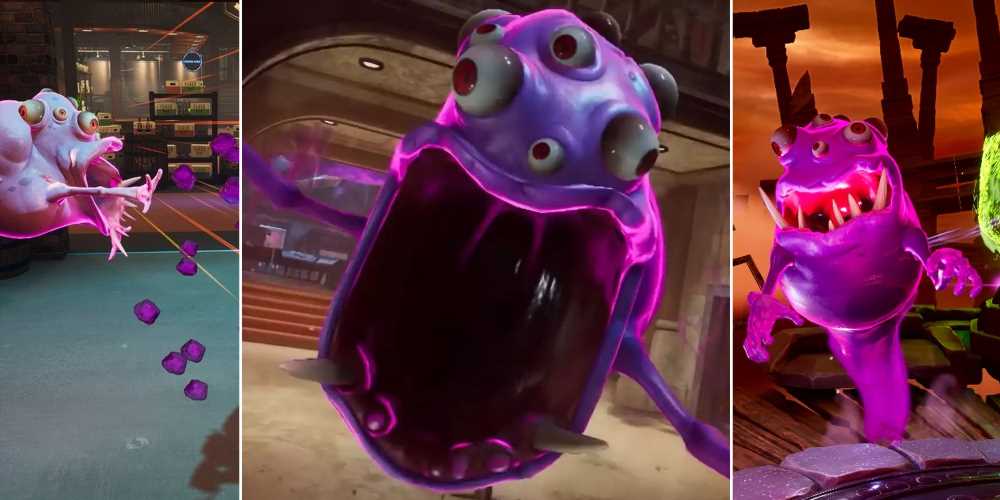 There has been a range of ghostly figures across Ghostbusters media, and we're introduced to some new ones in Ghostbusters – Spirits Unleashed. You start off as a Buster, but once Ray gets access to Tobin's Spirit Guide, you'll be able to learn more about the Ghosts yourself.

Looking through the selection, the Ghosts range from comical to somewhat frightening, which is why you'll start off with a classic. Called an Ectoplast, this is a Ghost similar to the character Slimer seen in the first film. Although it's a beginner Ghost, it can prove to be quite formidable if you know how to control it. 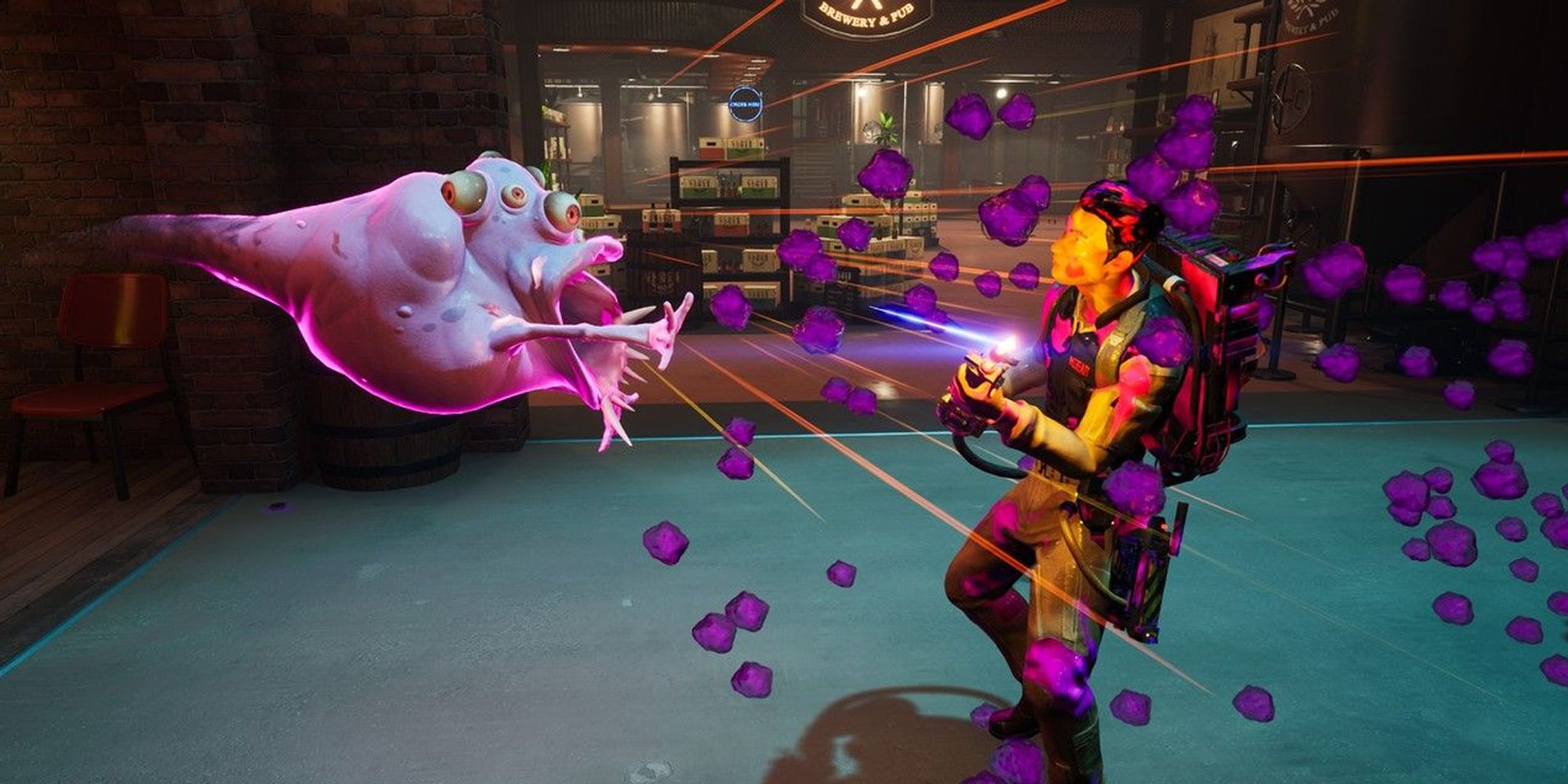 The Ectoplast is a slippery Ghost that is able to move sharply around areas and lead Busters on quite the chase. Buster teams will try to split up in order to cover more ground, but you should lure them to a specific area.

This Ghost has abilities that are strong AoE moves that can hit Busters and Civilians if they're grouped together. Pull it off successfully, and you can knock down multiple Busters at once. Try possessing objects centered in large rooms to lure the Busters to the same general area.

Make Use Of Your Size 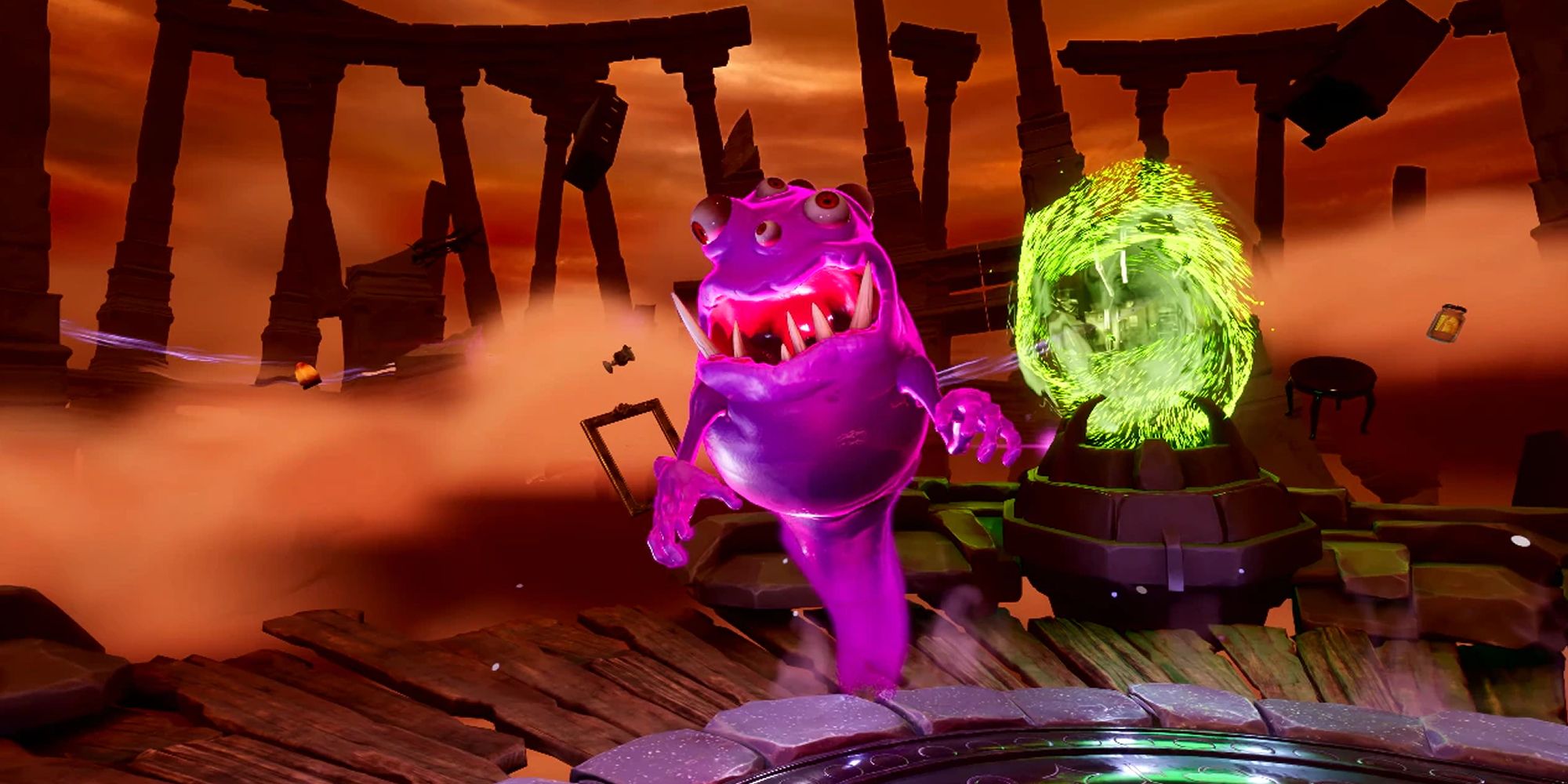 Of all the Ghosts that you can select, the Ectoplast is easily the smallest. It has a pudgy round body that can quickly slip around corners and through tight spaces. Busters, by comparison, are bulky and far less flexible, usually needing to take a long way around to fully navigate an area.

If you spot some Busters on your trail, lead them on a chase through densely packed areas, such as storage rooms, to quickly break their line of sight and force them to take another route towards you. Use this to make go to areas where you have more control. 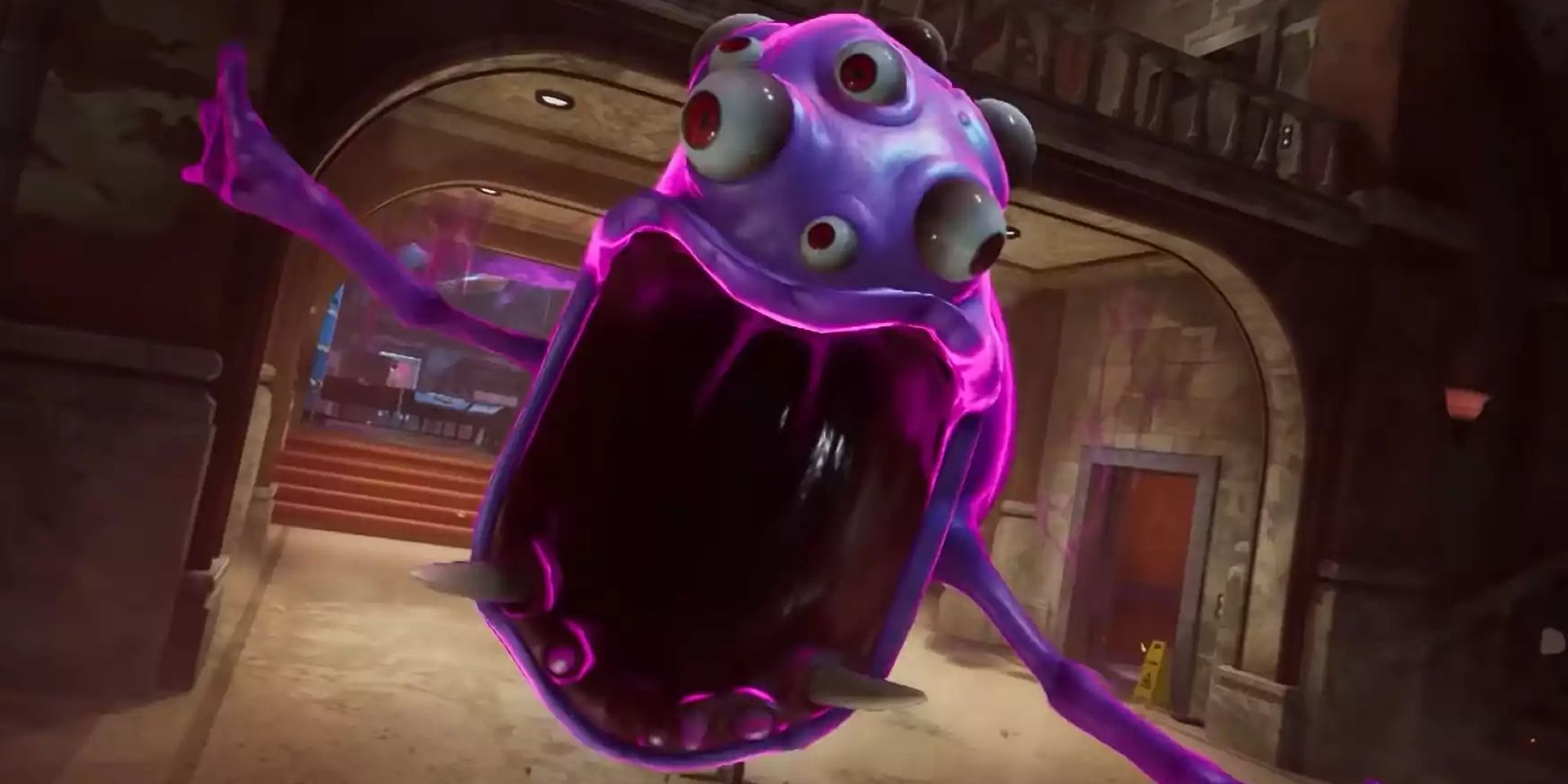 Even though the Ectoplast is a goofy-looking Ghost, they have no shortage of scare tactics on their side. Even so, they need to work harder if they plan to Horrify Civilians into leaving and raising the Haunting level.

The best way to do this is to target individual Civilians and hit them with all your abilities at once to raise their Horrify level rapidly. You can also use your standard scare ability to direct them into tighter pathways so that they'll be more vulnerable to your Minions and AoE abilities.

Don't Mess With Traps Too Much 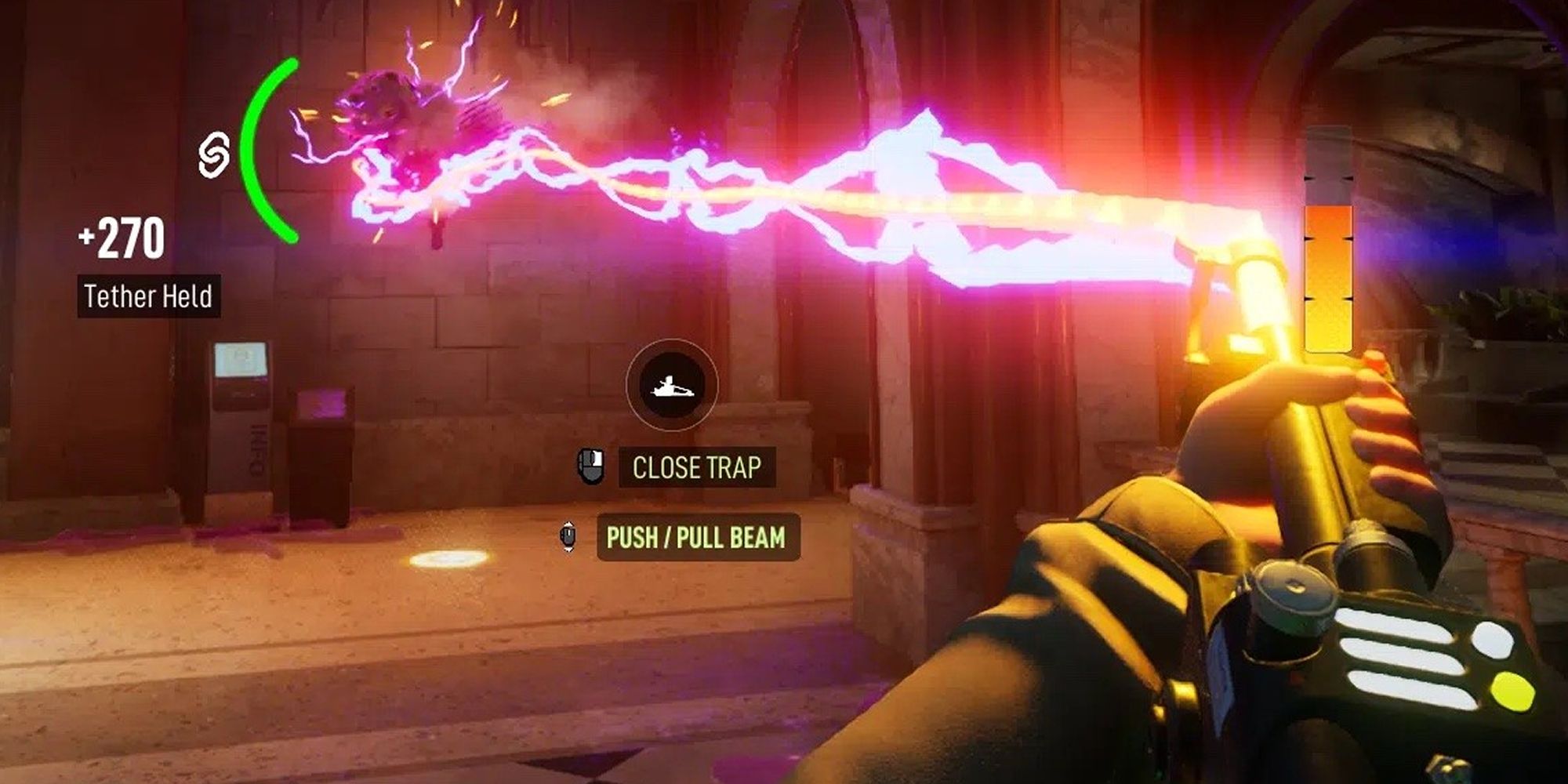 Sometimes being a Ghost means going head-to-head with the Busters and messing with their equipment. Arguably, the most important tool that they have is the Trap, which is the one thing you need to avoid. The good thing is that, until the Trap is actually opened, it's just a metal box on the ground.

This gives you an opportunity to mess with it, but the Ectoplast shouldn't do so too much. They aren't the most coordinated Ghosts and will need to work harder in order to affect Traps, so they're better left alone unless it's just one Buster.

Make Use Of Your Energy 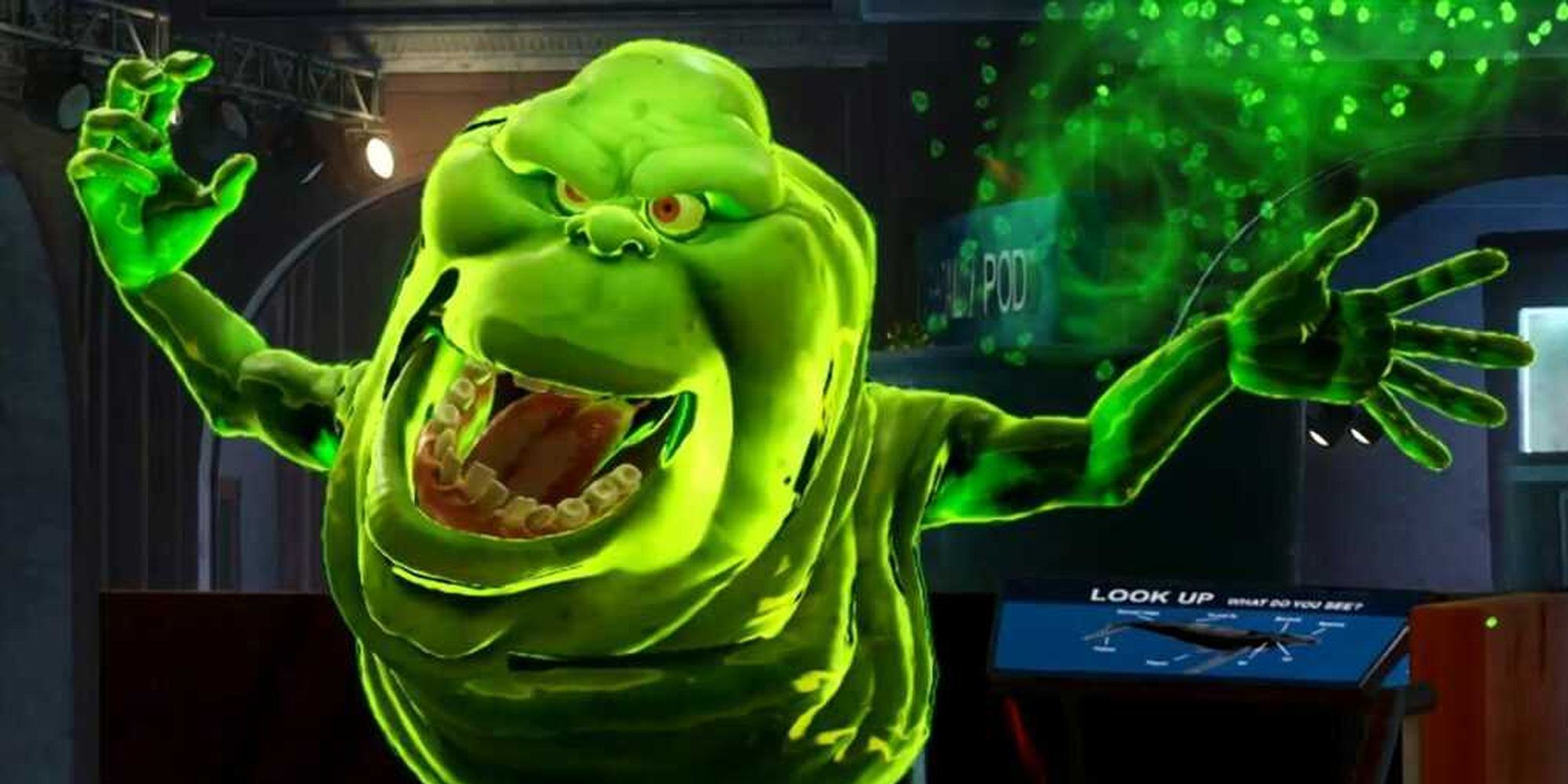 As your starting Ghost, the Ectoplast has some decent stat scores but the one that stands out the most is its Energy score. Energy is used to do almost every single Ghostly action from scaring to haunting.

Since this Ghost is so mobile, it can really spread its Energy all over the place as they soar through the air or move around in possessed objects. Haunt all the objects you can to make steady progress toward haunting the whole area as each one only takes a small amount of Energy to do so.