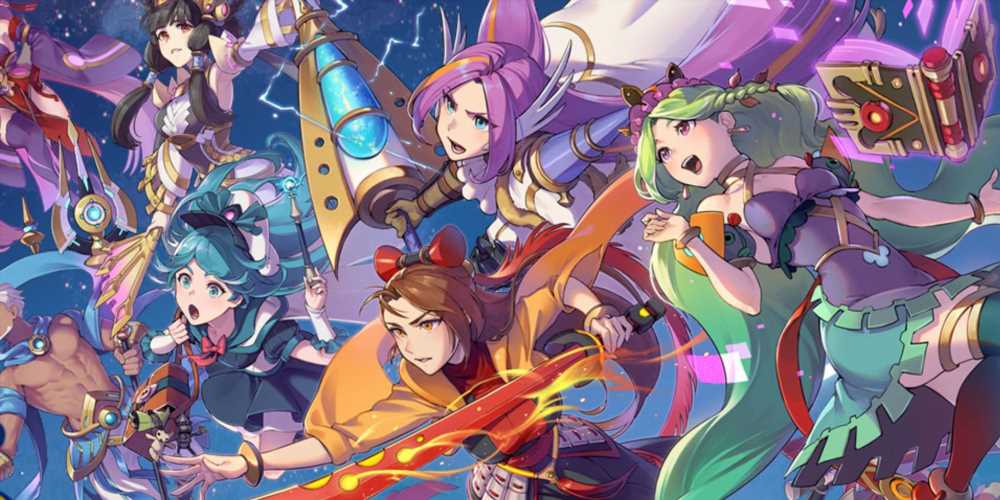 The Japanese Bethesda studio, headed by Shinji Mikami, the creator of Resident Evil, rolled the game out on March 31 this year and, per ZeniMax Asia (H/T a Resetera thread), will halt service after only three months. It’s been confirmed that, as of today (June 30), players will no longer be able to make game-related purchases from Google Play or the iOS App Store.

The first mobile game created by Tango Gameworks, Hero Dice is a turn-based, board-style battle title accommodating solo play, as well as up to four-person co-op multiplayer. Users have cards and heroes at their disposal, with dice rolling determining which moves are made by the various heroes. Cards are used to trigger effects during gameplay as well.

The decision to shut the game down should make the studio's upcoming mobile projects even more intriguing as they should hopefully look to make sure the next title is an overwhelming success.

Mikami, the founder of Tango Gameworks, previously revealed he intends to have the studio to develop smaller games not only based on the horror genre following the launches of 2014’s The Evil Within and the more recent Ghostwire: Tokyo, which dropped for PC and PlayStation 5 on March 25.

“I hope to eventually change the image that Tango Gameworks currently has,” he told Famitsu in quotes transcribed by VGC back in March. “At the moment, we are still seen as a studio that specializes only in survival horror.

“Of course, it’s nice to have fans think of us as a studio with a reputation for developing survival horror games. But we also want to be viewed as a studio that can create a wider variety of games. We will be releasing more and more new games in the future, starting with Ghostwire: Tokyo, so please give us your support.”