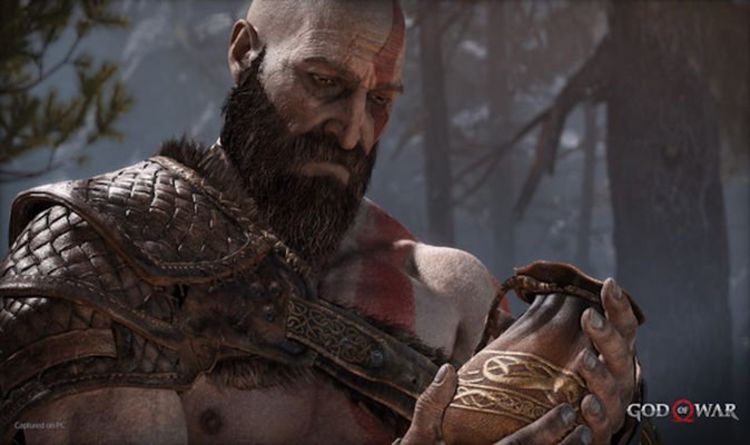 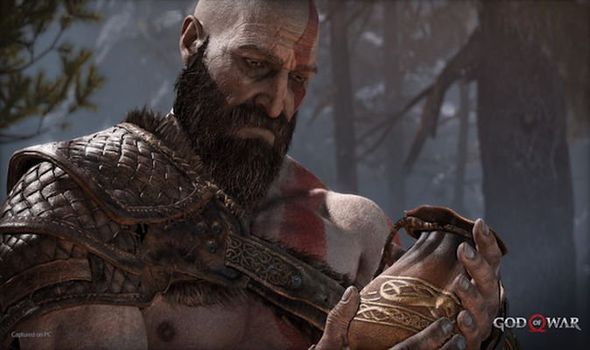 One of the best PlayStation games is about to make its debut on PC.

Developed by Sony Santa Monica, God of War has topped multiple ‘best of’ lists since launching back in 2018.

And with the sequel launching later this year, Sony is finally bringing its hit game to PC via Steam.

The PC version of God of War has a January 14 release date and a 4pm GMT launch time for fans living in the UK.

The upcoming release even contains a number of PC upgrades and exclusive features.

“DLSS uses [MU1] machine learning to upscale the game resolution giving you amazing picture quality without the sacrifice to performance.”

That’s on top of NVIDIA Reflex, which reduces latency for a more responsive experience.

“When facing your toughest opponents like Sigrun the Valkyrie Queen, how quickly you can react to her attacks can make all the difference between life and death in a fight.

“With NVIDIA Reflex, gameplay on God of War (2018) for PC will be responsive with reduced system latency across several generations of NVIDIA GeForce RTX and GTX GPUs (NVIDIA Reflex is supported on GTX 900 series or better).”

If you’re interested in picking up a copy of God of War but aren’t sure if your PC can run it, check out the list of specs below.

For minimum recommended performance, ypu’ll need at least a 4GB NVIDIA GTX 960, with an Intel i5-2500K CPU.You’ll also need a minumum of 8GB of RAM.

If you’re looking for something a bit more graphically impressive, you’re going to need an NVIDIA RTX 3080 or AMD RX 6800 GPU.

Needless to say, SSD drives are recommended, as this provides a faster experience.

Check out the full list of God of War PC specs in the image above.