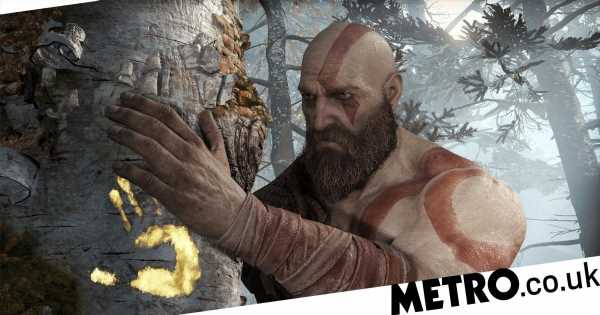 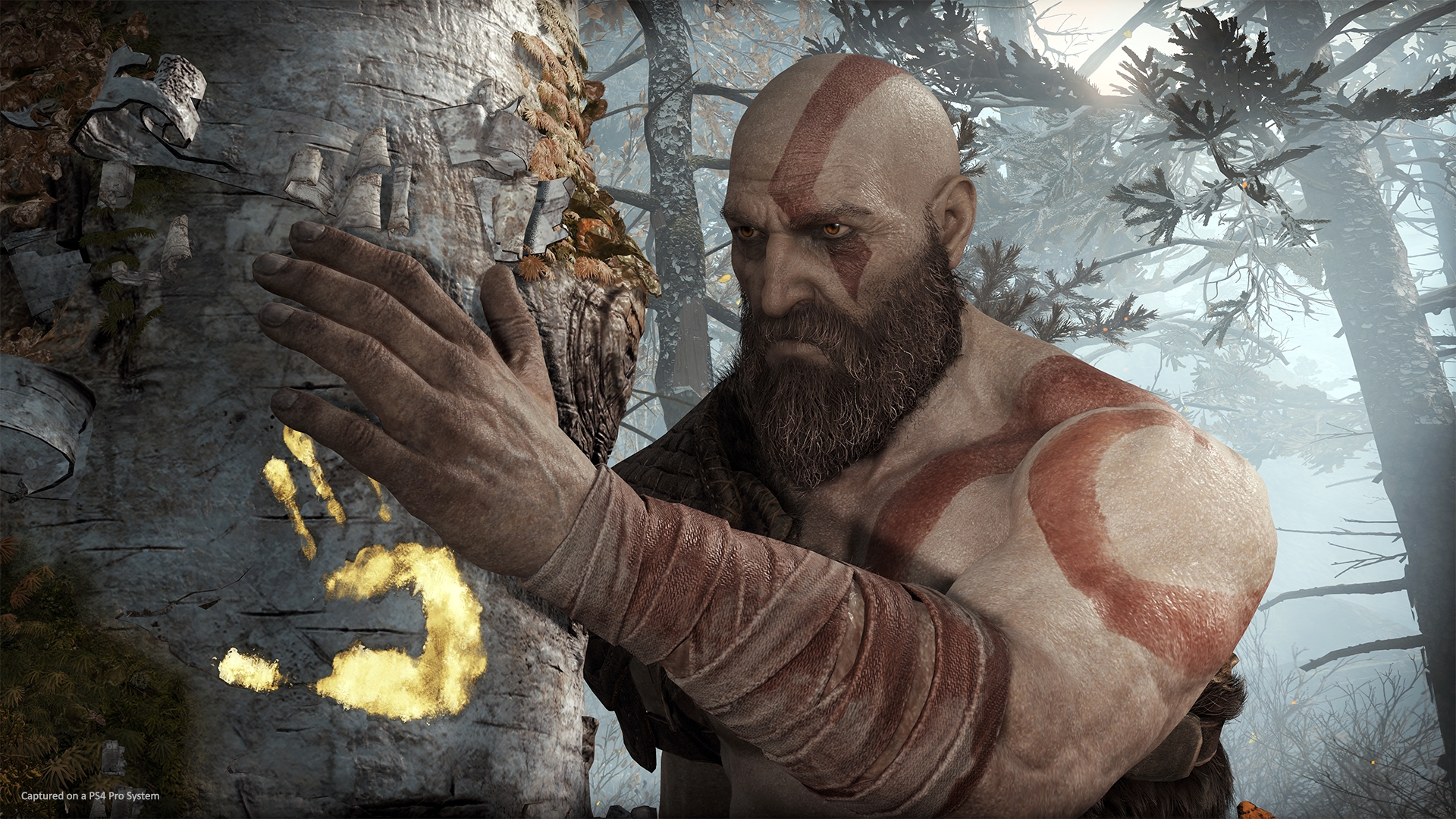 Sony has confirmed that both the new God Of War and Gran Turismo 7 are cross-gen, with Ragnarök no longer scheduled for release this year.

It’s still not clear whether Sony intends to hold any kind of media event in or around E3 but if they don’t then the closet thing to it may be a new blog post by PlayStation Studios boss Hermen Hulst, and it’s not exactly overflowing with good news…

The headliner is that God Of War: Ragnarök is no longer due out this year and has instead been delayed until 2022. It’s hardly the first game to be delayed because of the pandemic but there’s currently no indication of when in 2022 to expect it.

Developer Santa Monica Studio issued the following, short statement via Twitter: ‘We remain focused on delivering a top-quality game while maintaining the safety and wellbeing of our team, creative partners, and families. With this in mind, we’ve made the decision to shift our release window to 2022.’

The other clanger is that God Of War: Ragnarök and Gran Turismo 7 have been confirmed as coming to both PlayStation 4 and PlayStation 5.

Many fans were worried about this prospect, as it implies the games will not be able to take full advantage of the PlayStation 5, as their design is held back by the last generation version. Although those concerns may have been lessened by the recent gameplay video of Horizon Forbidden West, which is also a cross-gen title.

Hulst doesn’t give any hint about an E3-adjacent event but did restate that Sony currently has over 25 first party games in development, almost half of which are new IP.

He also defended Sony’s practice of concentrating on single-player story-led games, although he did promise more multiplayer titles in the future. Although he added, ‘Who says that multiplayer experience cannot have great stories, right?’

Finally, he addressed concerns that Sony is sidelining its Japanese heritage, given that Gran Turismo 7 is currently the only confirmed first party Sony title by a Japanese developer.

However, Hulst did all but confirm a new Astro Bot game from Team Asobi, which is now almost all that remains of Japan Studio.