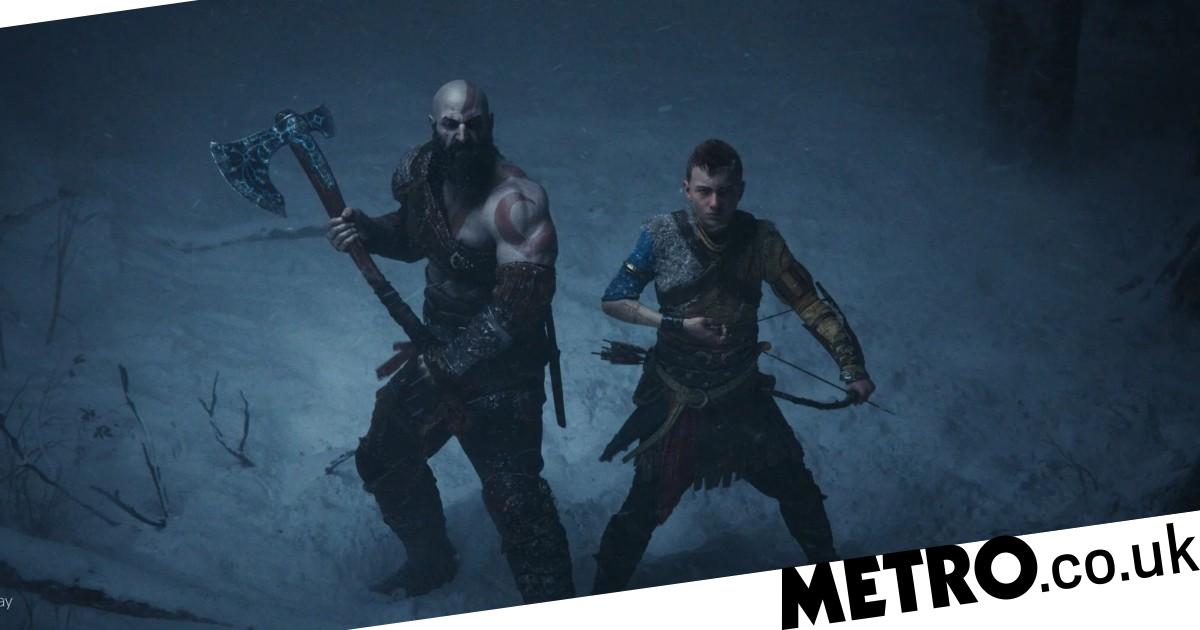 A brief PlayStation Blog update and a 30 second pre-rendered trailer have revealed that God Of War Ragnarök will be out this November.

PlayStation 4 and 5 game God Of War Ragnarök will be out this year after all, with Sony announcing a November 9 release date and… almost nothing else.

Rather than a new State of Play the news was revealed via a brief PlayStation Blog post and a 30 second video that doesn’t feature any in-game footage.

Why Sony didn’t try and make more of a spectacle out of such a highly anticipated announcement is a mystery, but this seems to be the reveal that was recently rumoured to have been delayed from last week.

The trailer is pre-rendered and features Kratos and Atreus fighting some cannon fodder enemies before facing what is almost certainly Fenrir the wolf from Norse mythology (he was also in Thor: Ragnarok and about a hundred other games).

There’s literally nothing else to discern from the trailer, especially since none of it is gameplay, and the other thing the blog talks about is the collector’s editions.

As already leaked, there are two collector’s editions, plus a launch edition with some extra DLC and a digital deluxe edition.

The video below, with Thor actor Ryan Hurst, shows an unboxing of them, if you want that spoiled for you, and you can pre-order them yourself from 10am BST on Friday, July 15.