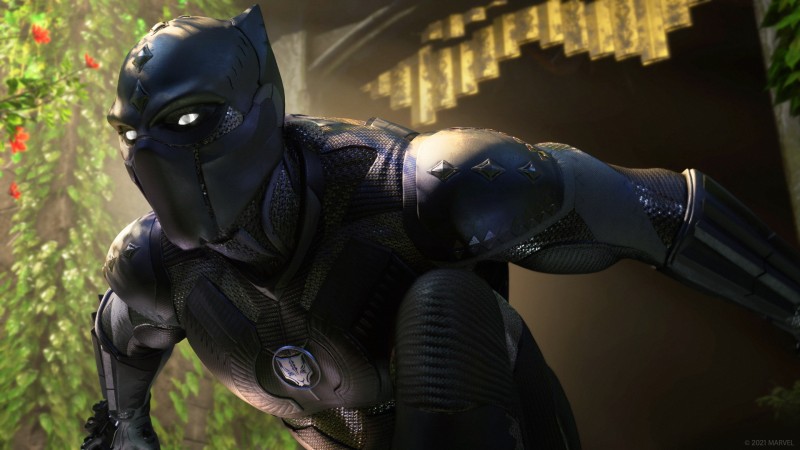 God of War (2018’s) star, Christopher Judge, is back for more video game shenanigans, except this time he won’t be bellowing “BOY!” from the top of his lungs over and over again. This time Kratos’ phenomenal voice actor will be bringing his talents to Marvel’s Avengers as the King of Wakanda in the game’s upcoming summer DLC package. However, in a short interview with Entertainment Weekly, Judge talked about how his version of Black Panther will be respectfully different from the late Chadwick Boseman’s everlasting portrayal.

“I turned it down straight away,” Judge said. “There’s many Black Panthers, but I really didn’t believe that anyone should ever do T’Challa again. The actual talks proceeded and, basically, I wound up doing it because my mother and my children said if I didn’t do it, they would disown me.” In a similar vein, narrative consultant Even Narcisse and narrative lead Hannah McLeod doubled down on Judge’s sentiments; Black Panther, as a character, is also in a completely different headspace from the depiction that we’ve become accustomed to in the movie and the Rise of the Black Panther comic.

McLeod states, “[Black Panther’s] older and a little bit more wisened. We’re not coming into T’Challa’s story at the beginning. He hasn’t just lost his father. He hasn’t just become king. He’s been in this role for a while.” Narcisse continues, “Chadwick’s performance was somebody who had more questions about how to perform the role of Black Panther and king. This version doesn’t have those questions. He already thinks he has all the answers. I think one of the cool things in this expansion is there’s tension between him and Shuri like we haven’t seen before about how best to move Wakanda forward.”

Characters like Shuri and the Dora Milaje debut in the Wakanda Expansion which looks to put the King against Klaue. Klaue is collaborating with AIM to nab the country’s massive vibranium stores. He’ll use any method to achieve his goal including all-out, explosive carnage and activating giant sentry weapons. War for Wakanda’s single-player narrative spans more than 20 hours and launches at some point next month.

Do you think Christopher Judge has what it takes to star as King T’Challa? Sound off in the comments section with your opinions on the matter!