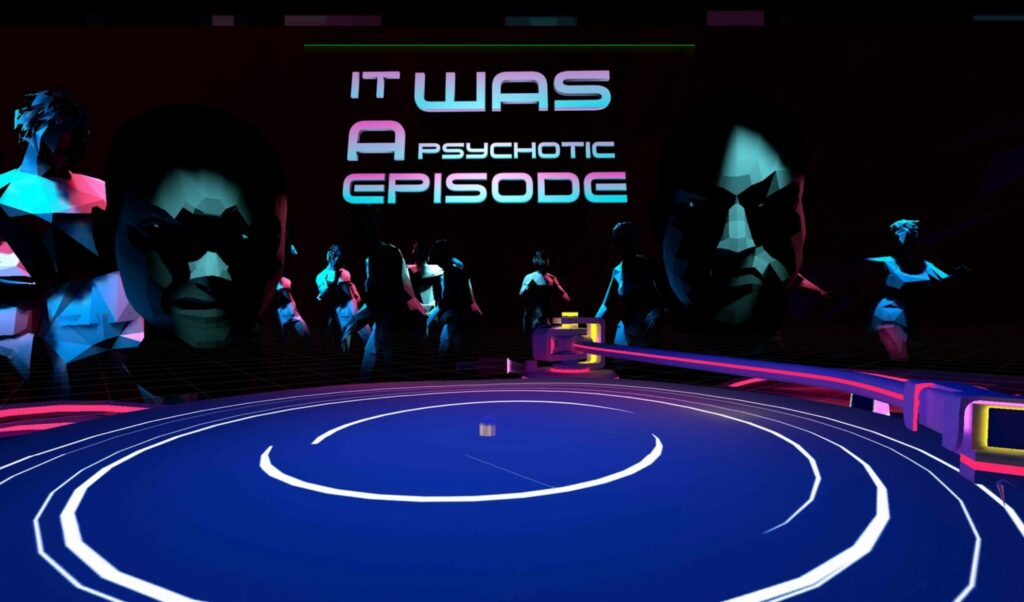 A new Oculus Quest movie is on the way, narrated by Tilda Swinton.

Goliath is set to debut at the Venice International Film Festival on September 1, but will also come to the Quest store itself on September 9th. It’s a 25 minute piece and you can check out the trailer below.

Created by Anagram and co-produced by Floreal Films, Goliath follows the titular character who finds solace in multiplayer videogames after spending years in psychiatric institutions. Swinton narrates the piece as a character called Echo. The experience focuses on the topic of schizophrenia and explores how gaming communities can become a source of good. Though it’s not necessarily a game, the experience will feature “symbolic interactions”.

The experience was created as part of Facebook’s VR for Good program, with extra support from the British Film Institute. It was written and directed by Barry Gene Murphy.

Will you be checking out Goliath? Let us know in the comments below!