2020 is coming to an end, and that means Google is once again rolling out its Users’ Choice awards, letting us vote on which games, movies, and apps were the best of the year. Ten games have been nominated, all of which are deserving of the title.

Starting today and running until November 23, you’ll be able to log in to your account and vote for your favorite game. Once the polls close, the winner will be calculated and announced on December 1. Here are the ten nominees:

The list encompasses a variety of genres, and if you’ve been active in the mobile gaming space you’ve probably heard of most of these titles. Based on popularity, however, it might be hard to beat Genshin Impact. Mihoyo’s gacha-action-RPG game took the world by storm when it launched a few months ago and shows no signs of slowing down. It’s a shame that it didn’t launch with controller support on mobile, but we’re hopeful it will be fixed in a future update. 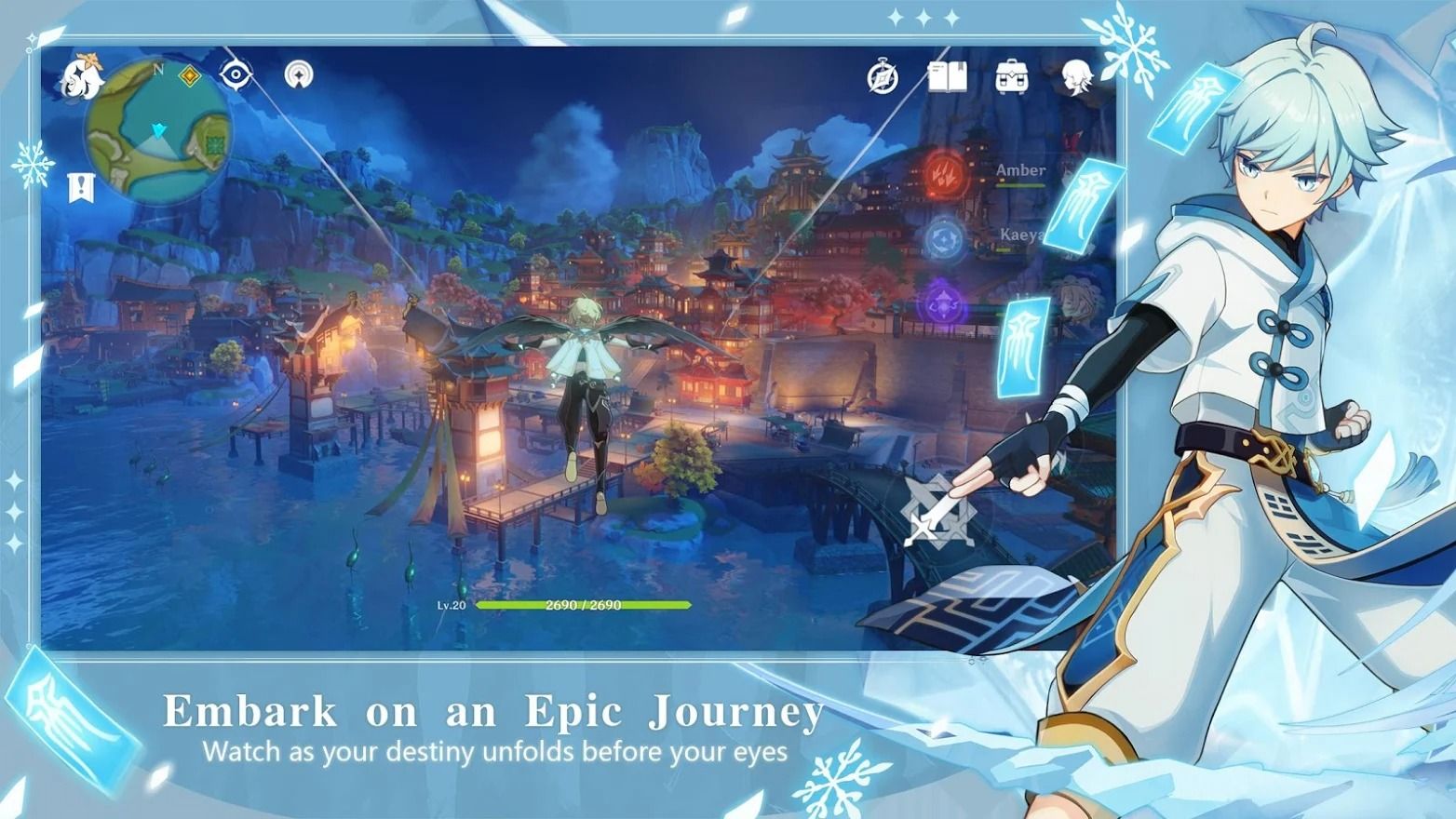 Puzzles & Spells is another great selection – especially for fans of the Harry Potter series. At first glance it seems like another simple match-3 game but, as you climb the ranks and reach new levels, there are dozens of interesting obstacles to overcome, all of which feature a distinct Potter flair.

While you’re voting for your favorite game, why not check out the other awards up for grabs? Google Play is letting you vote for the best app, movie, and book of 2020 that’s offered on its eShop. Nominees across these categories include Disney+ for best app, Frozen II for best movie, and Stephen King’s If It Bleeds for best book. Be sure to check out the full listings in each category before casting your final vote.

Users’ Choice voting is available now until November 23. To cast your vote, head over to the official Google Play website.

READ NEXT: Borderlands 3 Shows Off Season Pass 2 With New Trailer

Temtem Comes To PS5 Next Week