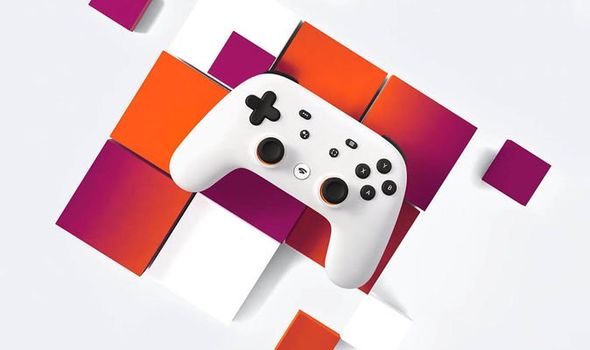 Google Stadia has bagged a huge games list update which will come as a blow to the PS4, Xbox One and PCs.

Google Stadia is set to launch this November, and will offer streaming of a huge range of big name games simply through a Chrome browser.

At first the only way to play Stadia will be via the Founders Edition, which costs £119 and includes a Chromecast device and Stadia controller.

Chromecast will let Stadia users stream games on their TVs, and the Founders pack also includes three months of access to Stadia Pro.

This offers 4K game streaming for £8.99 per month, but if you’re happy to play games in 1080p then you’ll be able to access Stadia Base for free next year.

Launching in 2020, access to Stadia Base is free and will let gamers stream titles to Google devices like Chrome, a Pixel phone or Chromecast.

Games will have to be bought individually, but by harnessing the power of the cloud it sidesteps the need to buy a console or high-end PC to play games.

This will come as music to gamers’ ears who haven’t bought any current gen consoles but are looking forward to games on the horizon in 2019 and 2020.

And there’s one highly anticipated title that’s coming out next year which has just been announced as coming to Google Stadia.

During the Stadia Connect broadcast that was shown ahead of Gamescom 2019 it was revealed that Cyberpunk 2077 is coming to Google Stadia next year.

One of the most highly anticipated games on the horizon, it’s been revealed that Cyberpunk 2077 will have a Stadia release date in 2020.

It marks a huge coup for the Google Stadia team and demonstrates arguably the main selling of point of cloud-powered game streaming.

Cyberpunk 2077 looks to be one of, if not the, most technically advanced games of this generation.

PC owners may be mulling over upgrading their graphics cards for the release of CD PROJEKT RED’s latest title.

While those who bought a PS4 Pro or Xbox One X may feel their systems will really shine when running a demanding game such as Cyberpunk 2077.

But Stadia negates the need to own expensive equipment to run the latest or greatest games, with users simply paying for the cost of the title. 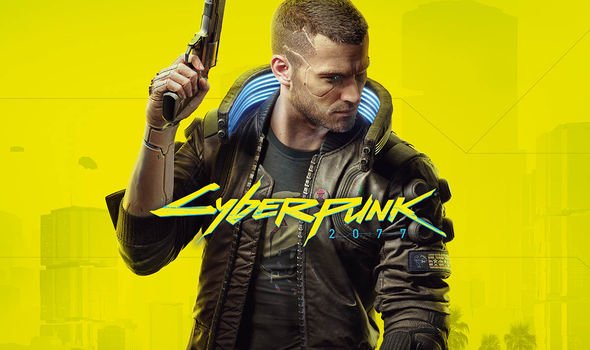 Or, if needs be, paying for the monthly subscription needed to run the title from the cloud in 4K.

It remains to be seen if Cyberpunk 2077 ends up being the one title that helps drive up adoption of Google Stadia.

Or whether consoles and PCs will still end up being the formats of choice for those looking to play The Witcher 3 maker’s latest masterpiece.

• Stay tuned to Express.co.uk for more gaming news and updates