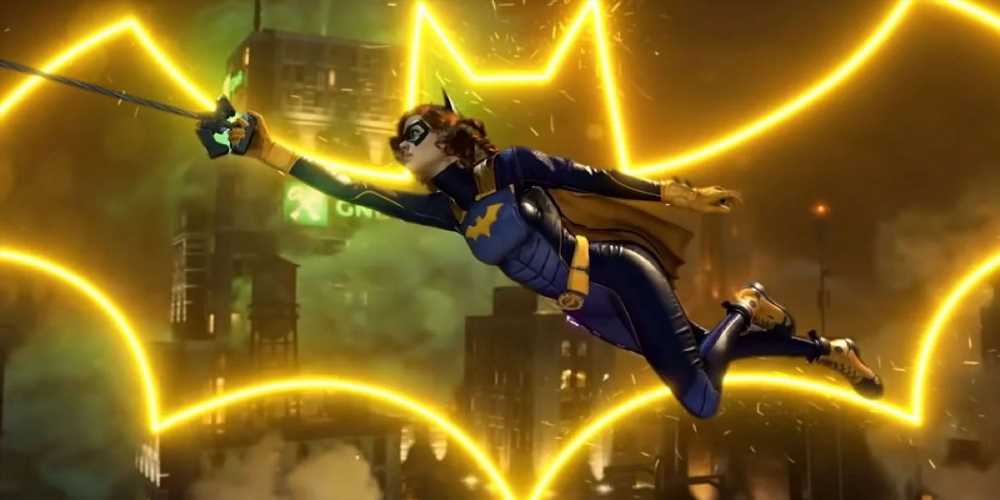 Batgirl's description on the Gotham Knights website has stirred a bit of controversy online the past week. It explains how she was originally Oracle but, after her father Jim Gordon's death, she was inspired to train herself to recover from her "wounds."

If you don't know, Barabara Gordon in the comics gets shot in the spine by the Joker, leading to her disability that requires a wheelchair. She works behind the scenes in the clock tower, helping the Bat-Family fight crime by keeping tabs on criminals and puzzling out mysteries. So the wounds she trained to recover from are spinal damage.

This has caused controversy because it perpetuates the "Super Crip" disability trope. Super Crip is when a character needs to 'overcome' their disability, often in an inspiring or heroic fashion. Batgirl fits this representative trope to a tee, being that she is training out of an impossible-to-recover-from injury, all in the effort to valiantly save Gotham.

"So I am clear, the lesson we should get here is, 'If you're paraplegic, just train and you'll get better, and if you aren't, you aren't trying hard enough,' or is that not right?" one commenter posted. Others are asking why the team didn't just use Steph or Cass, or have it so that Batgirl wasn't Oracle in the first place, using that story in the future.

In the comics, she goes from Batgirl to Oracle and back to Batgirl, but she doesn't miraculously train to heal her wounds. She uses futuristic Wayne-tech and undergoes surgery, which has still been criticised by comic fans for years now, but the problem here is exacerbated by this description as it emphasises that all Batgirl did to recover was train really hard.

"She just willed her disability away," another commenter added. "Did they consult anyone when coming up with this?" another said.