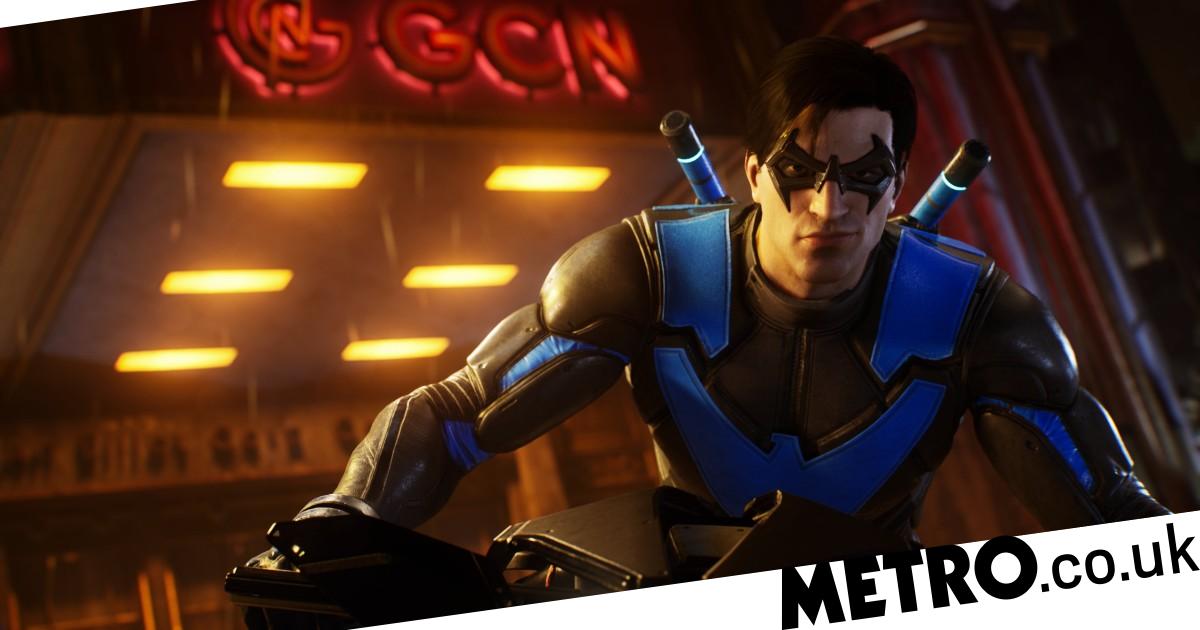 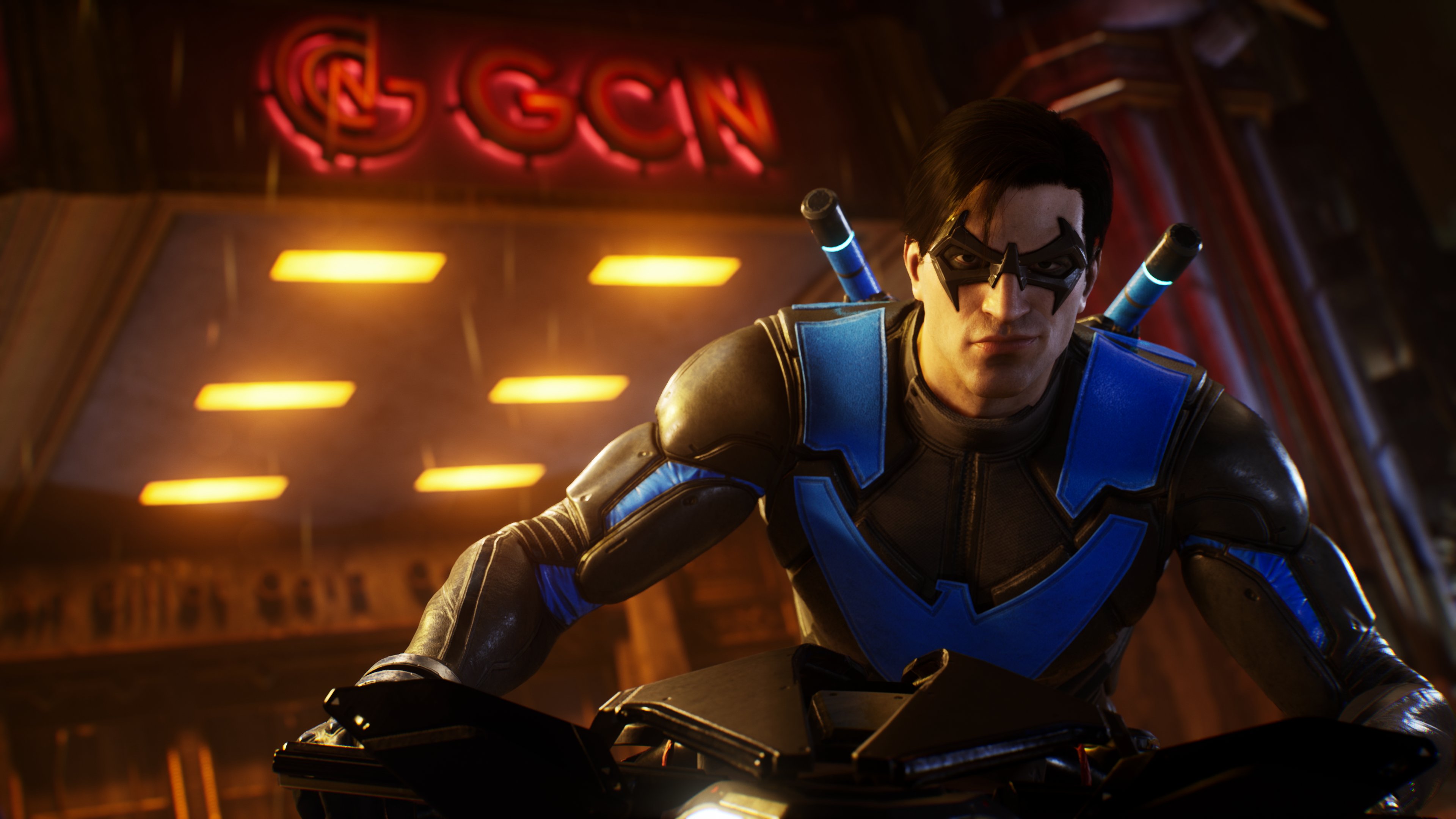 The PS Store listing for Gotham Knights says it supports up to four players, but some think it’s for a separate multiplayer mode.

Despite featuring four playable characters, Gotham Knights’ co-op functionality is limited to only two people. At least, that’s what we were all told, but it looks like plans may have changed.

The game’s listing on the PlayStation Store now says Gotham Knights will support up to four players, although it’s not clear in exactly what capacity.

Developer Warner Bros. Montréal has yet to say anything official about this detail. In fact, there has been very little info on the game in general since its 2020 announcement.

The last update we got was last month, when the studio confirmed a new release date of October 25. It was meant to launch in 2021, but was delayed.

It’s possible that this delay allowed the team to expand on the co-op aspects and make it possible for all four of Batman’s former sidekicks to explore Gotham City together.

However, some fans argue that there could be a separate multiplayer mode and the main game will still be limited to two players. Some suggestions on Reddit include a challenge mode or raids.

Furthermore, creative director Patrick Redding explained in a 2021 interview with GamesRadar that Gotham Knights was designed with two-player co-op in mind.

‘The two-player dynamic fits the fantasy and the Gotham City setting. The ‘duo’ or team-up is such a central feature of the universe that there’s a literal shorthand for it in the comics, animation, film, and TV versions. Gotham is a city of alleyways and rooftops, so the footprint for gameplay needs to be compatible with that,’ he said.

The official website also hasn’t been updated to mention four player co-op, so fans will need to wait for an official clarification from Warner Bros. Montréal.

Hopefully, that will come sooner rather than later. The Summer Game Fest is happening in early June and the Gotham Knights Twitter account retweeted a recent announcement about it, implying that the game will be present during the event.

As a reminder, Gotham Knights can be played entirely solo, so the co-op feature is entirely optional. The game revolves around Nightwing, Batgirl, Robin, and Red Hood working together to protect Gotham in the wake of Batman’s apparent death.