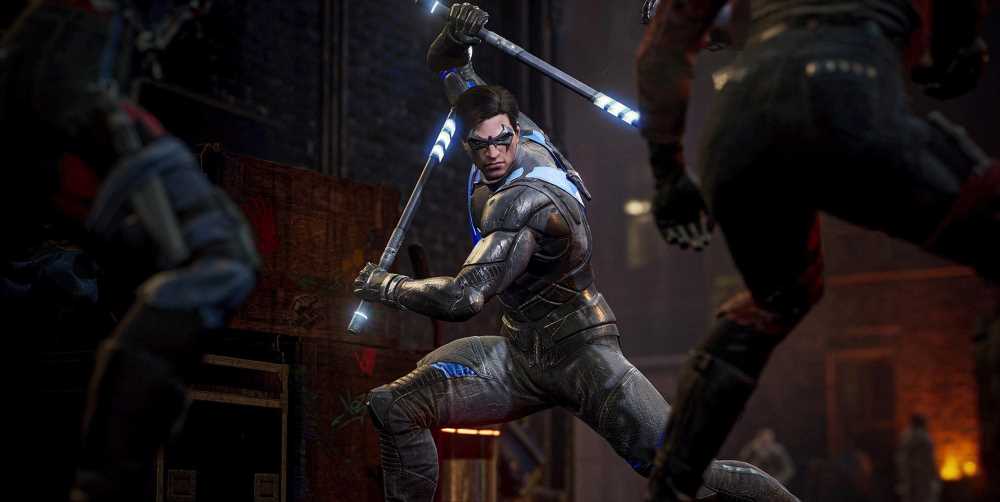 It’s starting to sound like WB Games might have a preference for a certain Batman accomplice in dark blue tights. In a wide-ranging interview with Game Informer, director Geoff Ellenor and executive producer Fleur Marty seemed to focus on Nightwing more than any of the four Gotham Knights, discussing his overall design and support moveset.

And perhaps even the interviewer was also more than a little partial to Nightwing. When asked if players could double, triple, or even quadruple up on Nightwing in co-op play, both Ellenor and Marty said that wouldn’t be a problem.

"We’re leaving it up to players," replied Marty. "We know some people will want to have different characters, but some won’t care. I don’t want to spoil anything, but there’s a funny moment in the game if you are playing as two of the same character. We’re giving you complete freedom." 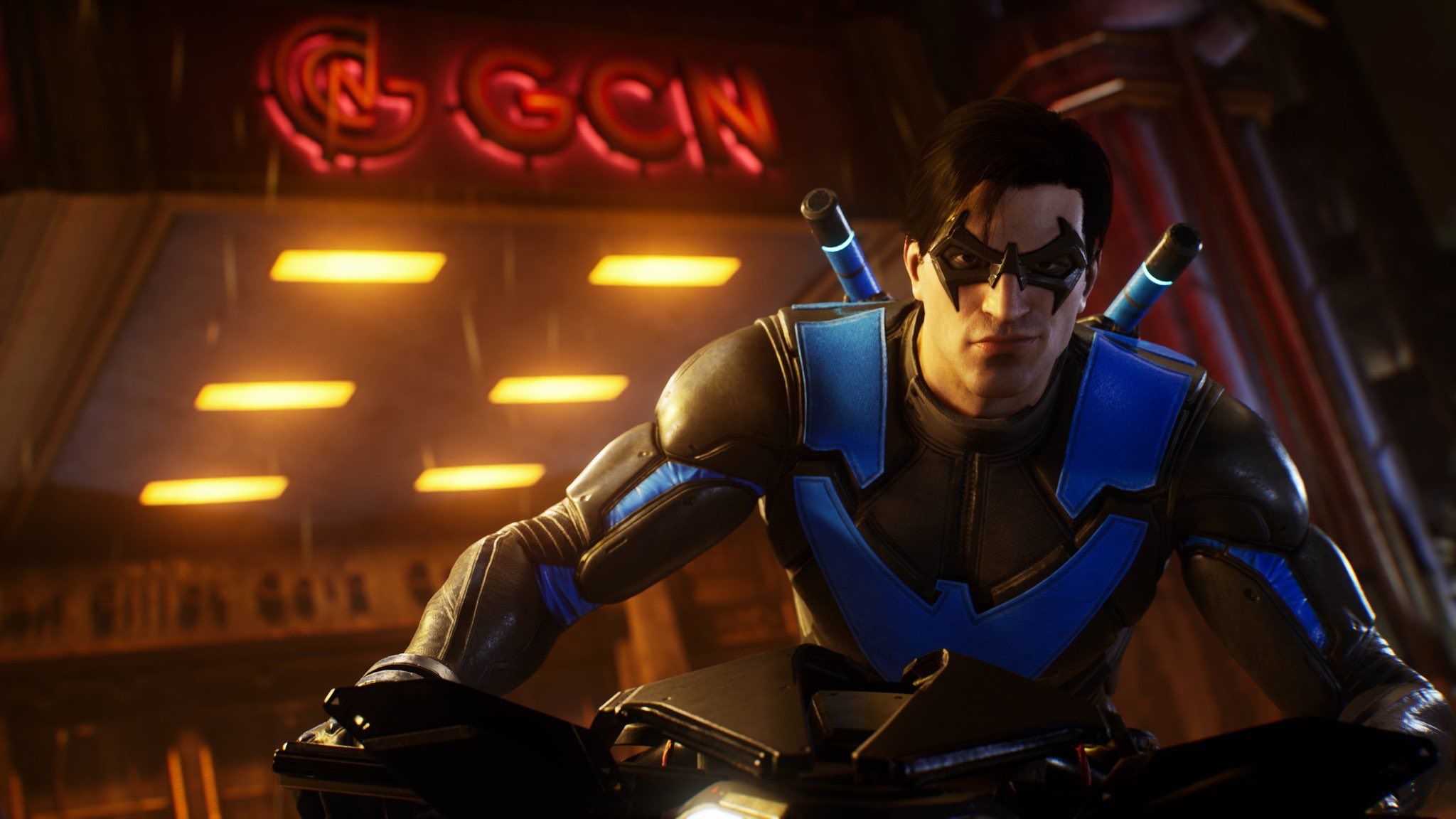 "You can make it as weird as you want to," Ellenor added.

Then again, it might also be the players that have forced WB Games to focus on Nightwing more than Bat Girl, Red Hood, or Robin. In a Q&A last month, Ellenor actually responded to player concerns, saying, "We are currently comfortable with the size of Nightwing’s posterior."

Gotham Knights naturally lends itself to comparisons with the Arkham series. Players will see a lot of Arkham’s DNA in Gotham Knights, including a larger Gotham map that will be the biggest in the series. Combat also takes a page out of Arkham, with co-op play adding an interesting new wrinkle to finishing off opponents.

"We have co-op takedowns designed to showcase the physicality of the characters working together," noted Ellenor. "Really there’s a lot of synergy in how one hero’s ability influences the fight versus another. Nightwing is the strongest indicator of this; a lot of his abilities are about having buffs for his friends and protecting others."