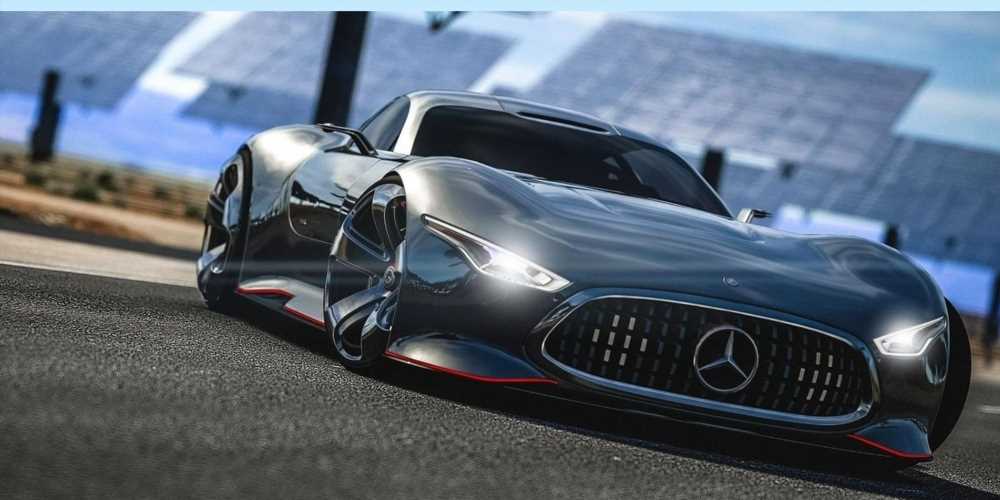 Gran Turismo 7 is joining the long list of big games coming to PS VR2, as existing owners of the title will be given a free upgrade at launch. This is was announced during Sony's CES 2023 press conference, in which the Gran Turismo series as a whole took centre stage.

President and CEO of Sony Interactive Entertaiment Jim Ryan took to the stage to talk about PS VR2, where he revealed that the system has 30 games primed and ready to launch alongside the system itself next month. Of these titles, Gran Turismo 7 has now become one of the most high-profile, joining the likes of Horizon: Call of the Mountain and Resident Evil Village.

In addition to these titles, Jim Ryan also revealed that one of the most popular VR titles for multiple systems is now in development for PS VR2. Beat Saber will be headed to the system at some point in the future, although it's unclear whether the game will launch at the same time as the system itself on February 23 later this year.

If you're wondering which other games will actually be available, Sony recently announced several games coming from developers over in Japan. One of these titles includes a reboot of PS2 cult classic Fantavision, a game that has you controlling bright firework displays. With all of these games and many more, it seems like PlayStation is doing its utmost best to make sure there's a nice range of titles available to try out on launch.

As for what esle was announced during the conference, we also got to see the first sneak peak for the Gran Turismo movie which is releasing exclusively in cinemas on August 11 later this year. It was also revealed that the movie will make use of new technology in order to recreate camera angles from the game, such as the angles from the grill, inside the cockpit, and from just above the rear of the car.