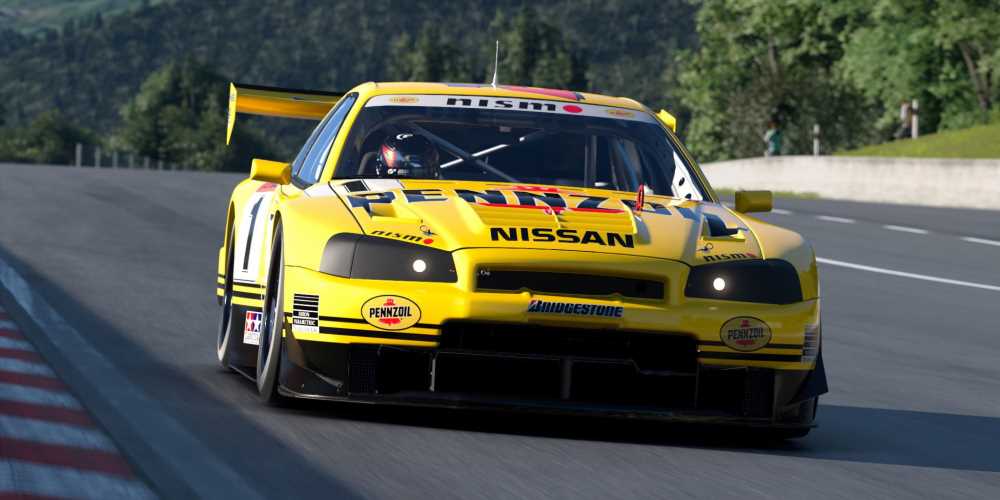 Gran Turismo 7 developer Polyphony Digital has responded to players demanding compensation for the racing game's recent issues. Soon after patch 1.07 came out earlier this week, Gran Turismo 7's servers went down for "extended maintenance." Studio head Kazunori Yamauchi eventually explained that the servers were suddenly brought offline to address a potentially catastrophic bug that could wipe a player's data. However, the same patch also drastically reduced player rewards for completing races, hitting them with a double-whammy of complaints (and causing some players to investigate more creative solutions).

Calls have been growing for some sort of compensation to account for both the reduced race payouts and the 24 hours of lost game time. Today, Yamauchi returned to announce that all Gran Turismo 7 players will receive one million credits to account for server downtime.

"I would like to apologize for the frustration and confusion caused last week with our patch updates which resulted in, not only a server outage but also adjustments to the in-game economy which were made without a clear explanation to our community," Yamauchi wrote on PlayStation Blog. "We know that this is not the Gran Turismo experience you expect and we will be making a goodwill gesture in the form of a non-paid credit pack of 1 million credits available to those players who may have been affected."

To claim the million credits, players will need to own a legitimate copy of Gran Turismo 7 and must log in before April 25.

As for the decrease in race rewards, Yamauchi also revealed a new patch coming at the beginning of April "will reestablish the reward system with greater balance throughout the game to benefit all players." The update will increase credit rewards across the board, including:

Finally, Yamauchi also revealed near-term updates will improve payouts on limited-time rewards, add more World Circuit events, add Endurance races including 24-hour races like Le Mans, and allow players to sell their cars like in previous Gran Turismo games. No word yet on when these changes will be implemented, but they seem like a great start to righting Gran Turismo 7’s troubled launch.