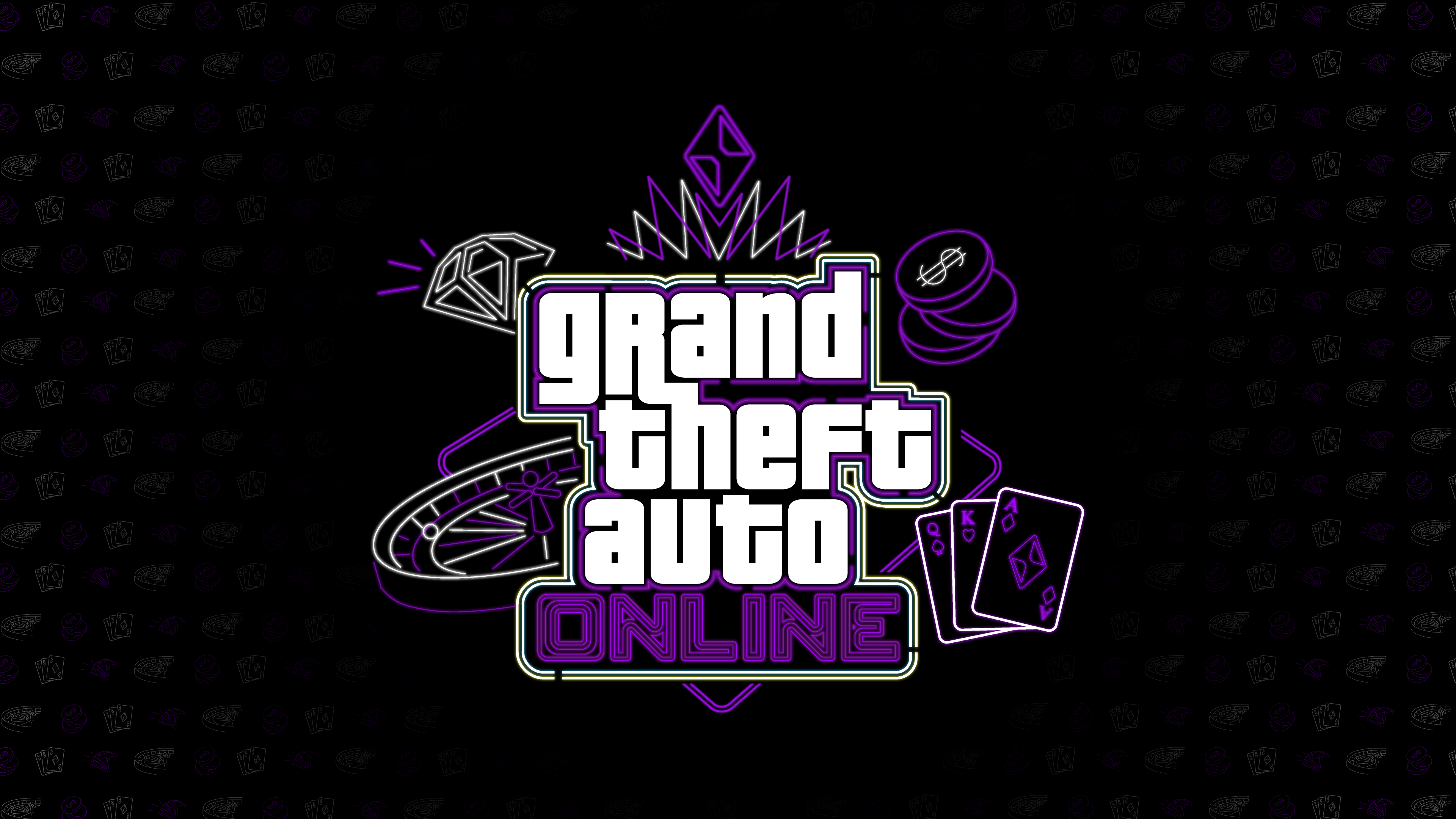 To echo TezFunz2, the decision hardly seems surprising. Rockstar haven’t shown off a new trailer for the content yet and we would expect to see a bigger reveal for what is the first major expansion in over six months.

That said, when the new expansion does drop it should be fairly substantial.

Though it seems likely that the new DLC will feature some of the same mechanics we’ve seen previously, new cars, new businesses to run, more property to own,  Rockstar’s blog post gave some further insight into where the new DLC could be headed.

Details of which, you can re-read just below:

“With something for everyone, The Diamond Casino & Resort will feature lavish amenities, exclusive shopping, first-class entertainment and state-of-the-art gaming facilities.”

“Whether you’re having a night on the town with friends or a seeking a brief solitary escape, The Diamond Casino & Resort is open to one and all.

“Come experience the tasteful luxury that the Diamond has to offer including best-in-class concierge, valet parking, the exhilaration of spinning the Lucky Wheel for a chance at life-changing prizes, a finely curated selection of spirits at the bars and lounges, a range of sophisticated table games and much more.”

“Stay tuned for more details and an inside look at the largest and most extravagant addition to the sprawling metropolis of Los Santos, coming soon,” Rockstar teased at the end of their announcement.

Whilst still speculation, one of the more interesting theories we’ve seen when it comes to new content for the GTA Online Casino Update relates to horse racing and the big track sitting behind the casino itself.

Prominent GTA and Red Dead Redemption 2 content creator, MrBossFTW, has done a lot of digging and has put forward the case.

You can read more on that theory by following the above link, but as we wrap up this story let us boil down the key details.

MrBossFTW suggests the game could look to include these animals which have previously been found in the game’s files from as far back as the original release.

Furthermore, the YouTuber goes on to suggest that the game could potentially implement a live horse racing circuit using the track out the back.

This could be used to both race and spectate from the grandstand like the spectating booth in Arena War.