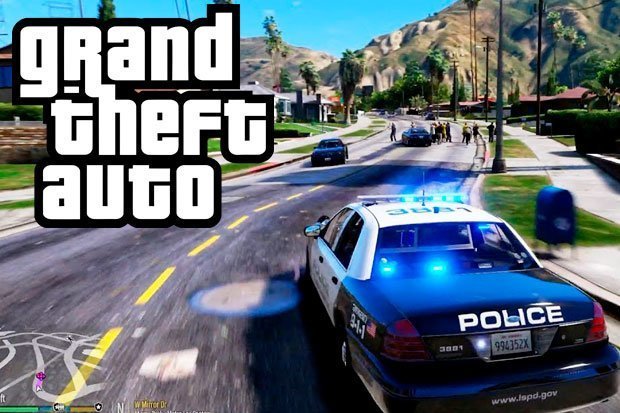 The GTA 6 release date might not be too far away as first thought. That was the big reveal earlier this week following an interview between Gamesindustry.biz and the Take-Two CEO Strauss Zelnick.

The illuminating chat undertaken at last week’s Electronic Entertainment Expo in Los Angeles naturally touched on a myriad of topics, not all concerning Rockstar Games.

Which makes sense, given Take-Two’s business covers much more than the likes of Rockstar, GTA and Red Read Redemption, regardless of how profitable those particular portions of the business take up.

But as we mention – and have already covered on the link above – it’s Zelnick’s comments regarding the length of time it took for Red Dead Redemption 2 to materialise that naturally caused the biggest headlines.

Especially since it lends credence to the thought that – internally at least – that there might be pressures to ensure that the next Grand Theft Auto game also doesn;t fall into the same trap.

That said, having released in 2013, Rockstar Games open-world crime sim is already nearing that territory.

There is, however, another very interesting point to be raised by Zelnick’s comments and that has nothing to do with the release date of GTA 6, but rather it’s content.

“It’s possible that games may be a bit shorter than they were in certain instances,” Zelnick explaind during the interview.

“It’s possible that the ability to deliver content on an ongoing basis for a long time after an initial release of a hit would mean that perhaps that initial release wouldn’t be as long in terms of number of hours of gameplay as previously had been demanded in a world where that was all you were getting.”

What Zelnick appears to be getting at, is that future games could be more split between it’s two main selling points.

On one hand you have the single player, and on the other hand you have a monetized multiplayer mode (ala, GTA Online & Red Dead Online) which expands over time with ‘free’ DLC to keep fans engaged.

A Tweaktown headline gets it pretty much bang on: “GTA 6 may be shorter than GTA V with more multiplayer focus”

Given how much effort Rockstar has put into GTA Online and it’s huge financial gains, this approach would indeed make sense.

Remember, for instance, the long-promised GTA 5 single player DLC that never came, here’s some comments from Rockstar design director Imran Sarwar back in 2017 explaining what happened:

“No, it was not really a conscious decision, it’s just what happened,” Sarwar told GI. “With GTA 5, the single-player game was absolutely massive and very, very complete. It was three games in one. The next-gen versions took a year of everyone’s time to get right, then the online component had a lot of potential but to come close to realizing that potential, also sucked up a lot of resources. And then there are other games – in particular Red Dead Redemption 2. The combination of these three factors means for this game, we did not feel single-player expansions were either possible or necessary.”

As Paul Tassi of Forbes boils it down, it came down to three things, ultimately:

So where does this leave us?

Well, for now, it’s still (obviously) very much speculation. But interesting and insightful speculation none the less.

We’ll obviously get a campaign with GTA 6, and perhaps a more robust GTA Online Mk2, but maybe, just maybe, that campaign you love so much won’t be the same 90 hour marathon you got with Red Dead Redemption 2.