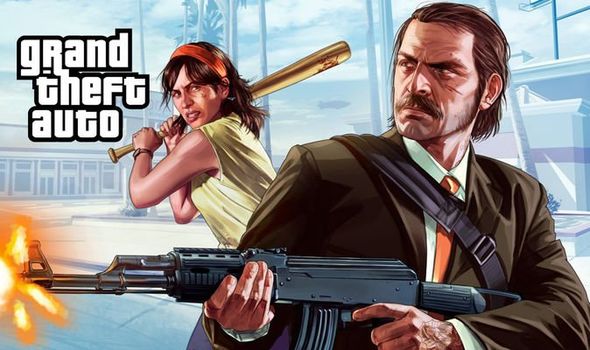 Grand Theft Auto has been given a next-gen makeover ahead of the GTA 6 release date.

A new video has emerged showing what GTA might look like with next-gen ray tracing technology enabled.

Thanks to a new ray tracing tool developed by modder Pascal Gilcher (via Eurogamer), fans can see the huge difference it makes to existing games like GTA 5.

The impressive video – which you can see below – was captured using in-game footage.

“In computer graphics, ray tracing is a rendering technique for generating an image by tracing the path of light as pixels in an image plane and simulating the effects of its encounters with virtual objects,” the video explains.

With ray tracing supported on next-gen consoles like the PS5, fans can expect a truly stunning game world when GTA 6 finally launches.

And GTA 6 rumours have been picking up a lot of steam lately, as fans clamour for a sequel to one of the most popular games of all time.

The floodgates opened after a shock rumour emerged claiming GTA 6 would have a 2020 release date.

The same rumours suggest that Grand Theft Auto 6 would launch as a timed exclusive on Sony’s next-gen PS5 console.

According to an anonymous post on Pastebin, Sony allegedly paid “big money” to get timed exclusivity for GTA 6.

There’s even talk of GTA 6 making an appearance at this year’s E3 gaming expo, although this seems unlikely.

Reports have also suggested that GTA 6 won’t be coming to the PS4 and Xbox One “because of memory restrictions”.

This ties into another rumour that suggests GTA 6 would have the biggest open-world map ever created by Rockstar. 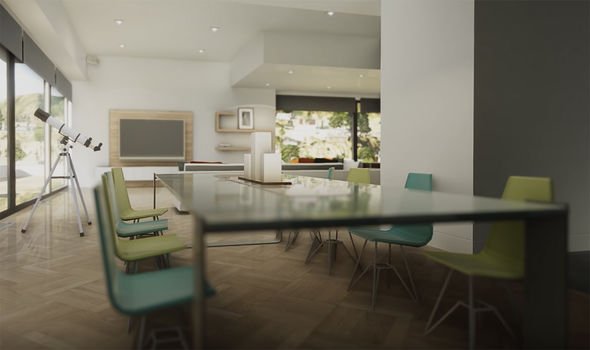 Of course, it’s all rumour and conjecture right now, but with a franchise as beloved as Grand Theft Auto, it’s fun to speculate.

Fingers crossed we get our GTA 6 reveal at this year’s E3 gaming expo.