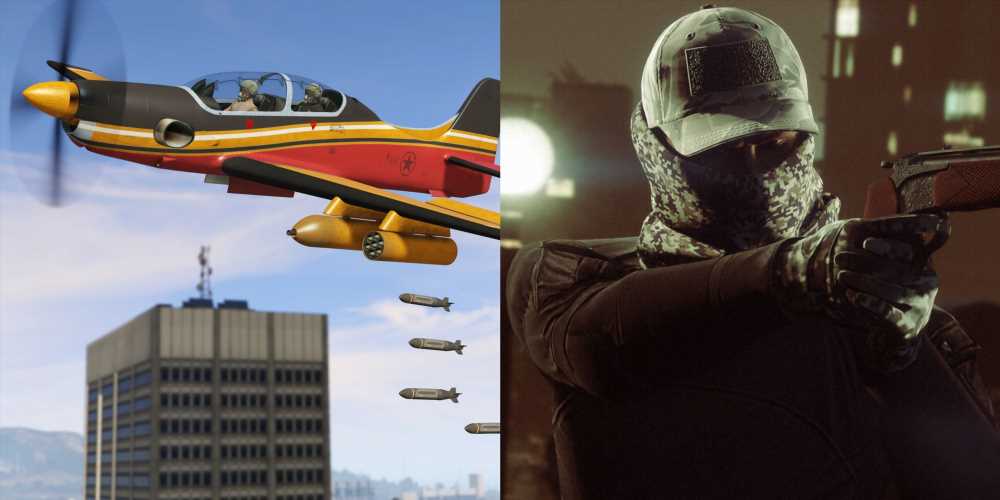 Grand Theft Auto Online has been chugging along since 2013, becoming a smoother experience with each update and jump to a new generation of consoles. Where it used to be somewhat empty and lacking in content, now it is absolutely jumping with life and there is always something to do in the world of Los Santos, whether it be by yourself or with a group of friends.

If you have been playing this multiplayer portion since 2013 or are relatively new to it, the situations and actions detailed below are all things you have done several times over. We know this because we have done it too along with many other players.

7/7 Accidentally Buy Something Useless And Expensive 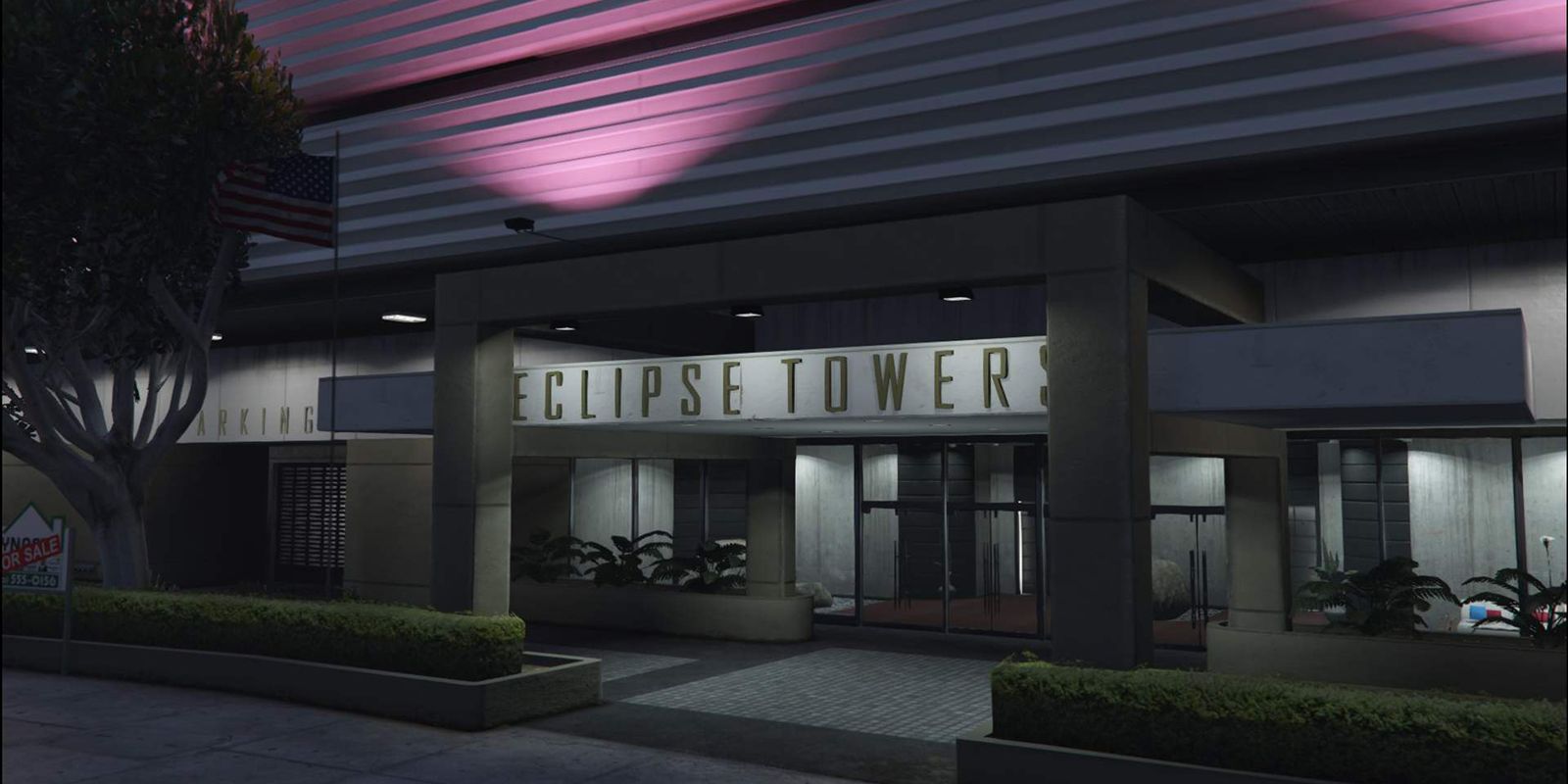 Many story updates and activities are locked behind in-game purchases bought with virtual currency. Fortunately, you can earn in-game money through activities and jobs within GTA Online. However, the game is not always clear what you need to buy in order to start certain mission arcs. It is confusing enough to the point where you might accidentally buy the wrong property.

When some of them cost upwards of a million dollars, such a small mistake can end up throwing a lot of money down the drain. If you've been regularly playing the game for years it shouldn't bankrupt you, but you newcomers will really lament the loss of your hard-earned cash. 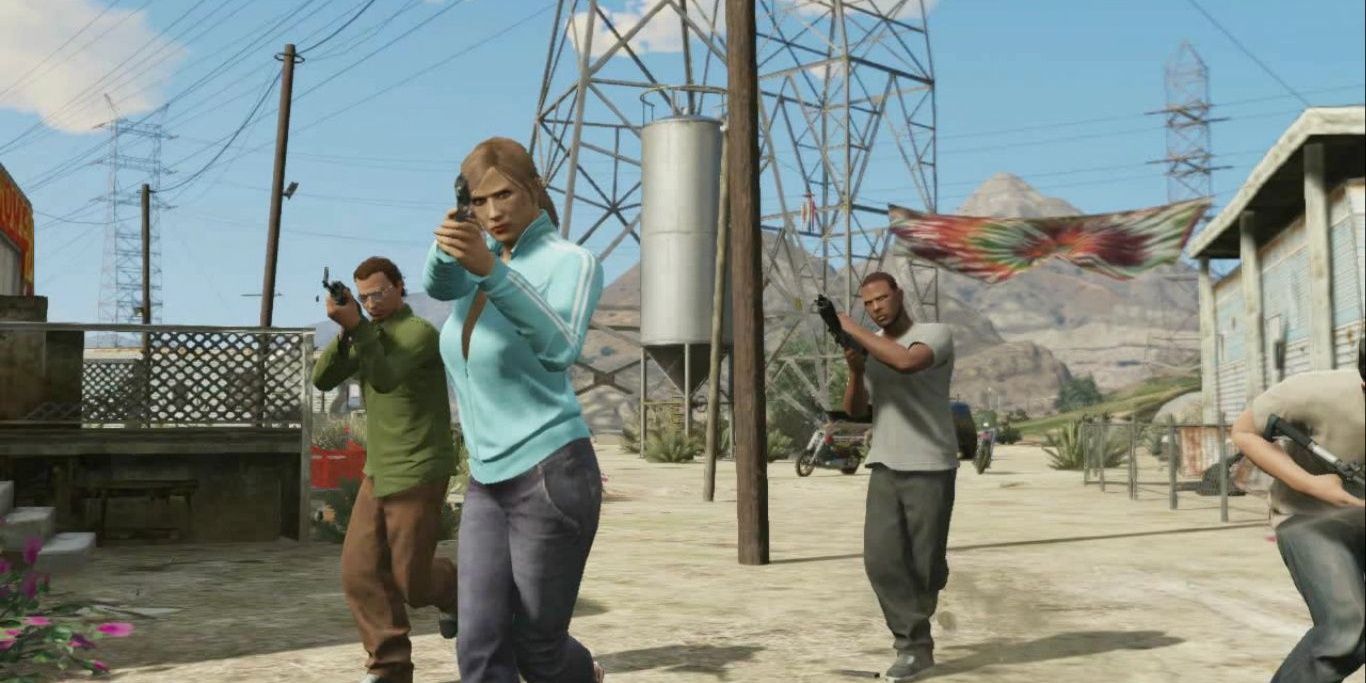 The entire Grand Theft Auto franchise is about committing crimes and dealing with the criminal underworld. The same goes for GTA Online. You can never really trust anybody, including other players. Griefing is a part of the experience and you either take part in it or become a victim.

If you decide to explore the world of Los Santos in a map with other strangers, you are either hunting people down or someone will try and hunt you. Thankfully, you can always enter a closed game where only you and your friends are allowed inside. If not, be prepared to approach everyone with caution, since they are most likely doing the same to you. 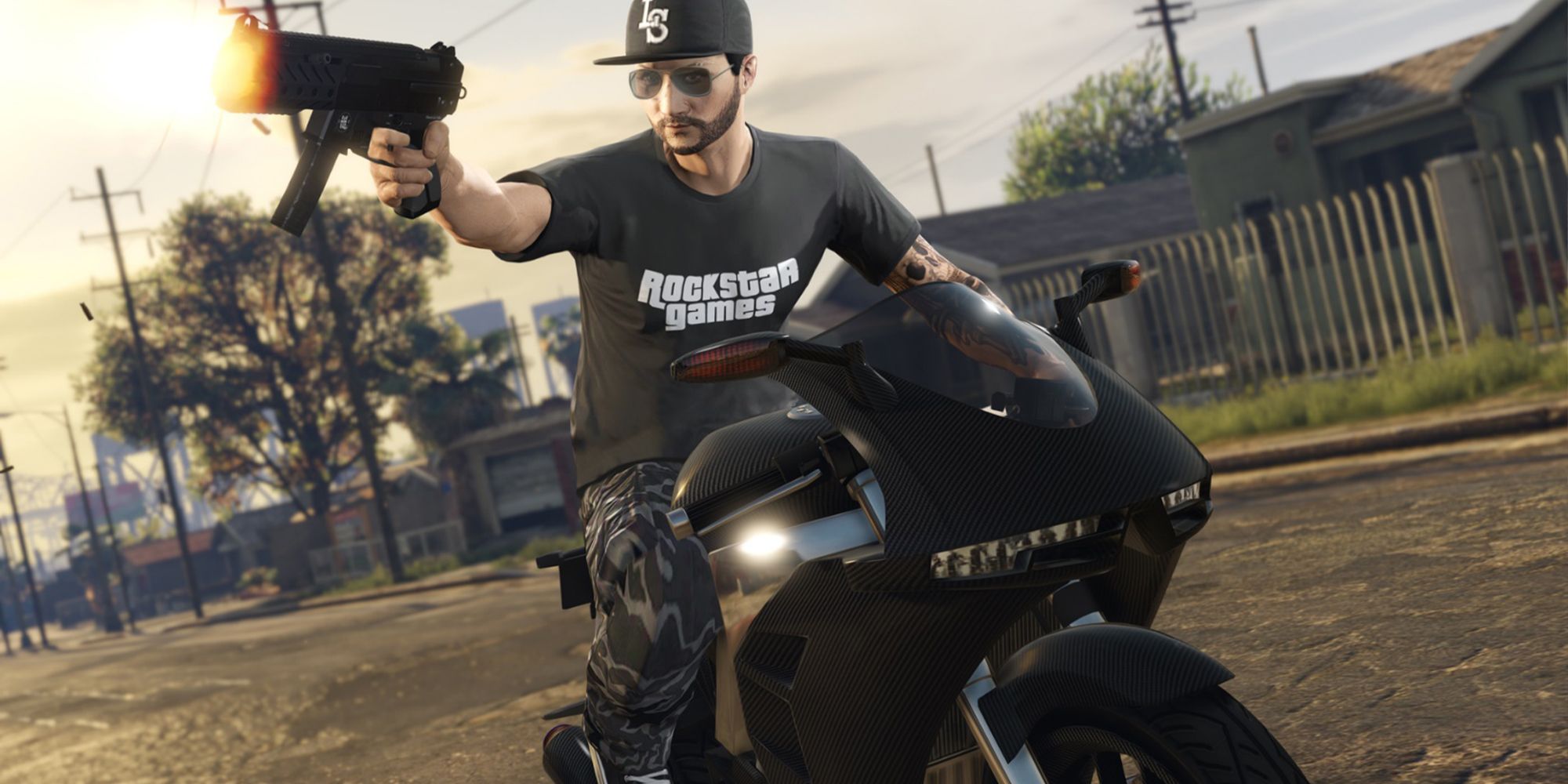 Every enemy in GTA Online is a master sharpshooter. They can be barely in sight with a meager pistol and still hit you as if you've put the barrel to your own head. Even if part of your body is barely outside cover, they can still get your shoulder or elbow that pops out. Heaven forbid you actually leave cover during an intense firefight, then you will really understand just how efficient the AI is with their bullets.

It takes between three and five seconds for a small group of enemies to completely destroy you if you accidentally leave cover at the wrong time. Movement isn't as smooth as it is in other popular shooters, especially in small spaces, so it is quite easy to get turned around and leave yourself vulnerable to enemy fire. 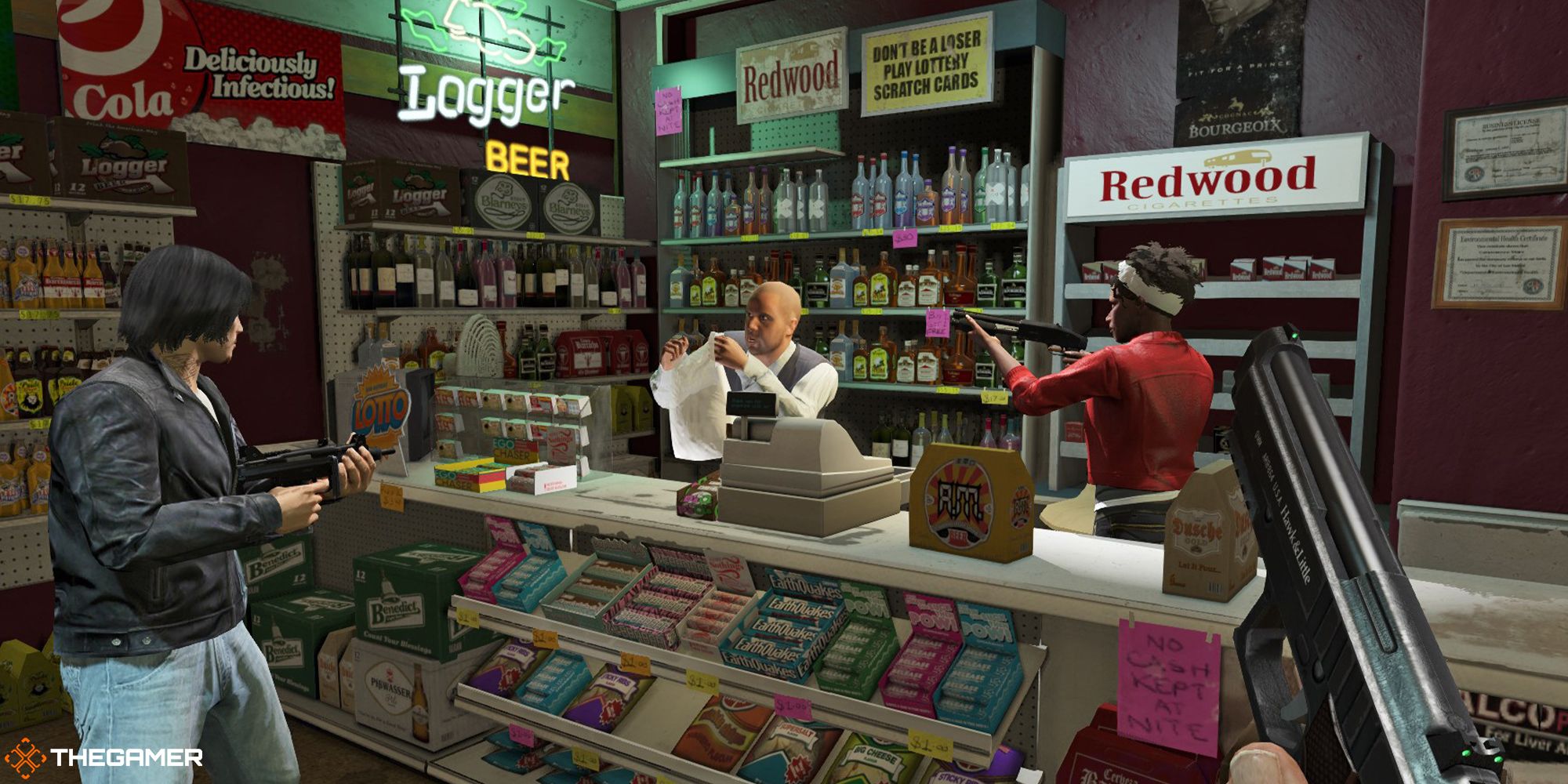 If you walk into a convenience store with the intention of buying some healing items, the exchange can turn into a robbery quickly if you accidentally press the aim button. After doing this, buying items is off the table and you start gaining wanted stars.

The cash you get from robbing these places is hardly worth the chase and danger of running away from the authorities. The best way to avoid this is to holster your weapon before walking into a store. Better to save the robbing for the more elaborate heists.

3/7 Fail A Mission At The Very End 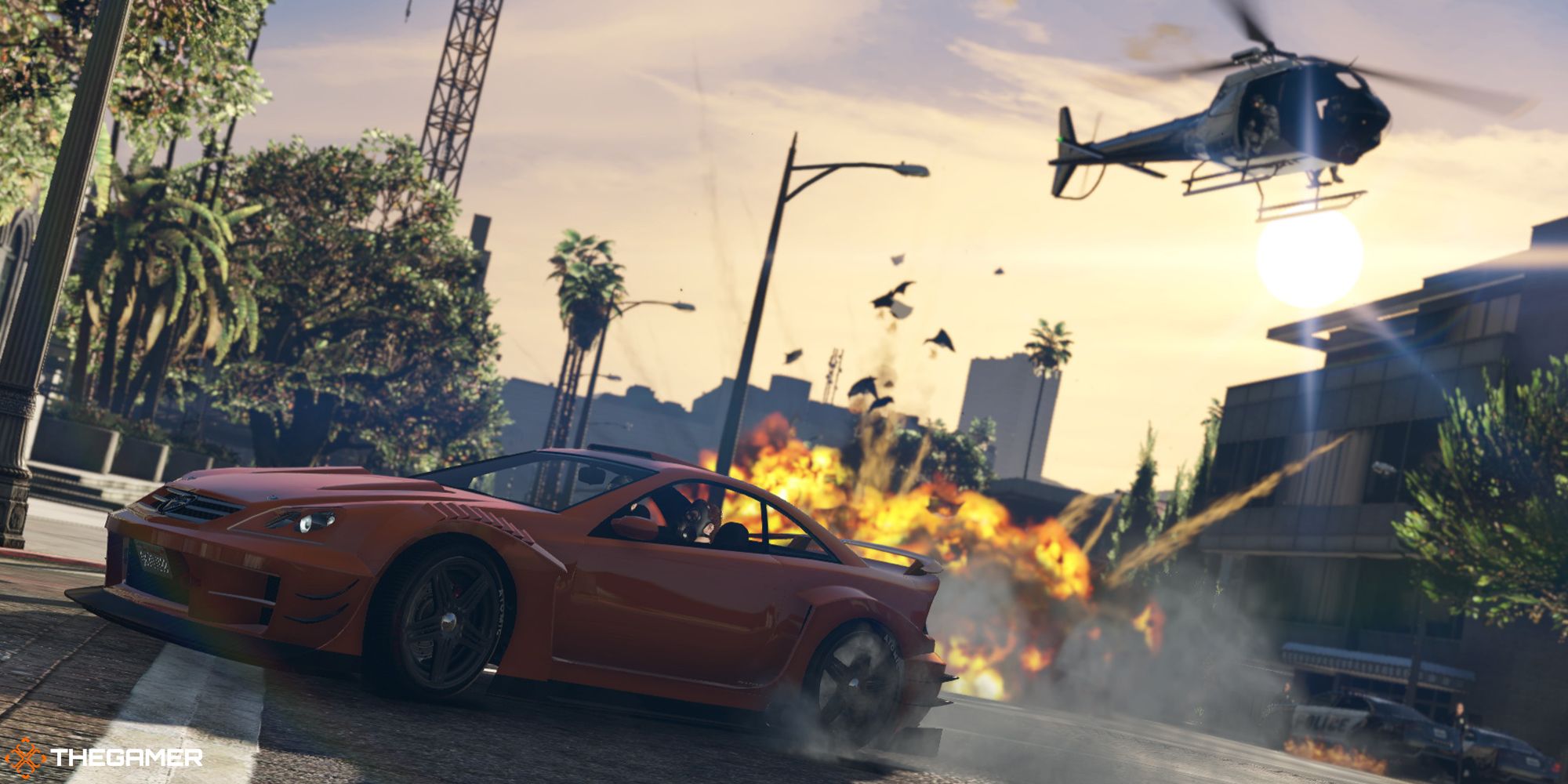 Some missions are quite long and difficult, even with multiple friends by your side. There's nothing more hilariously frustrating than nearly completing a big, multipart mission only to accidentally throw it all away at the end because of a silly accident.

Maybe you were flying a helicopter and flew too low into a tree, your car spun out of control, or a car chasing you got off one lucky shot. If you are playing with other people, you just let down the whole team and they are not likely to forget this mistake soon.

2/7 Just Log In For Dailies Months At A Time 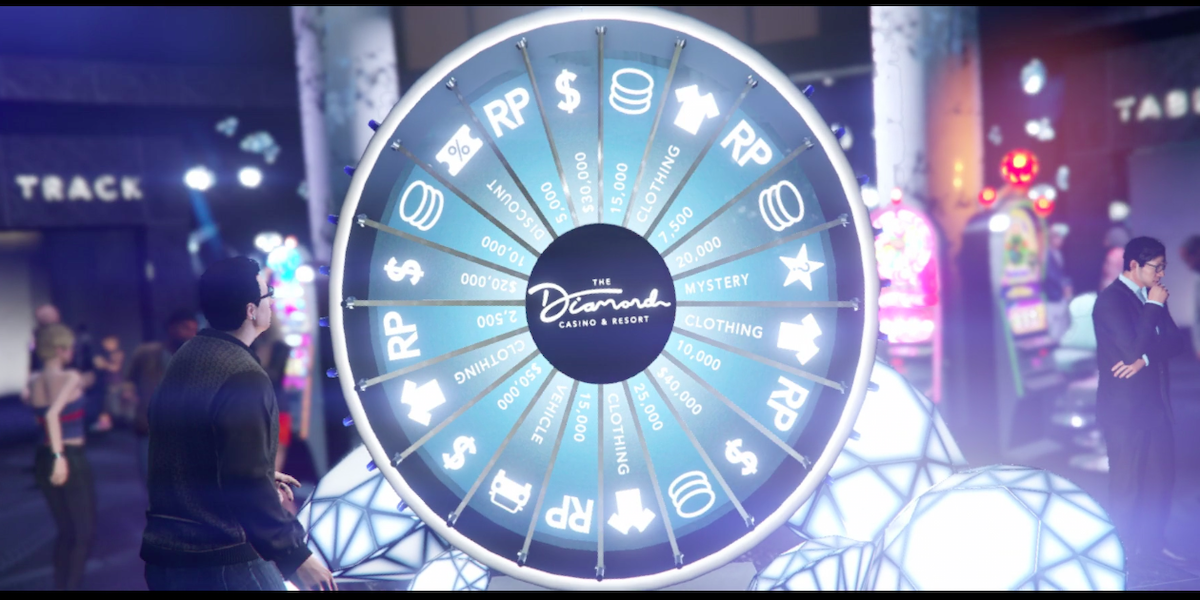 Depending on the timing, Rockstar Games gives players bonuses for simply logging in and to those who have been playing since its early years. There was a time before its next-generation version when it gave players a million dollars in cash on a monthly basis.

There is also the daily roulette wheel at the casino if you bought the casino in Los Santos. Plenty of people might take long breaks between regularly playing GTA Online, but they'll still jump in for a few minutes just to collect their daily or monthly rewards. It's how Rockstar makes sure there is always activity within the game.

1/7 End Up Stuck In The Middle Of Nowhere 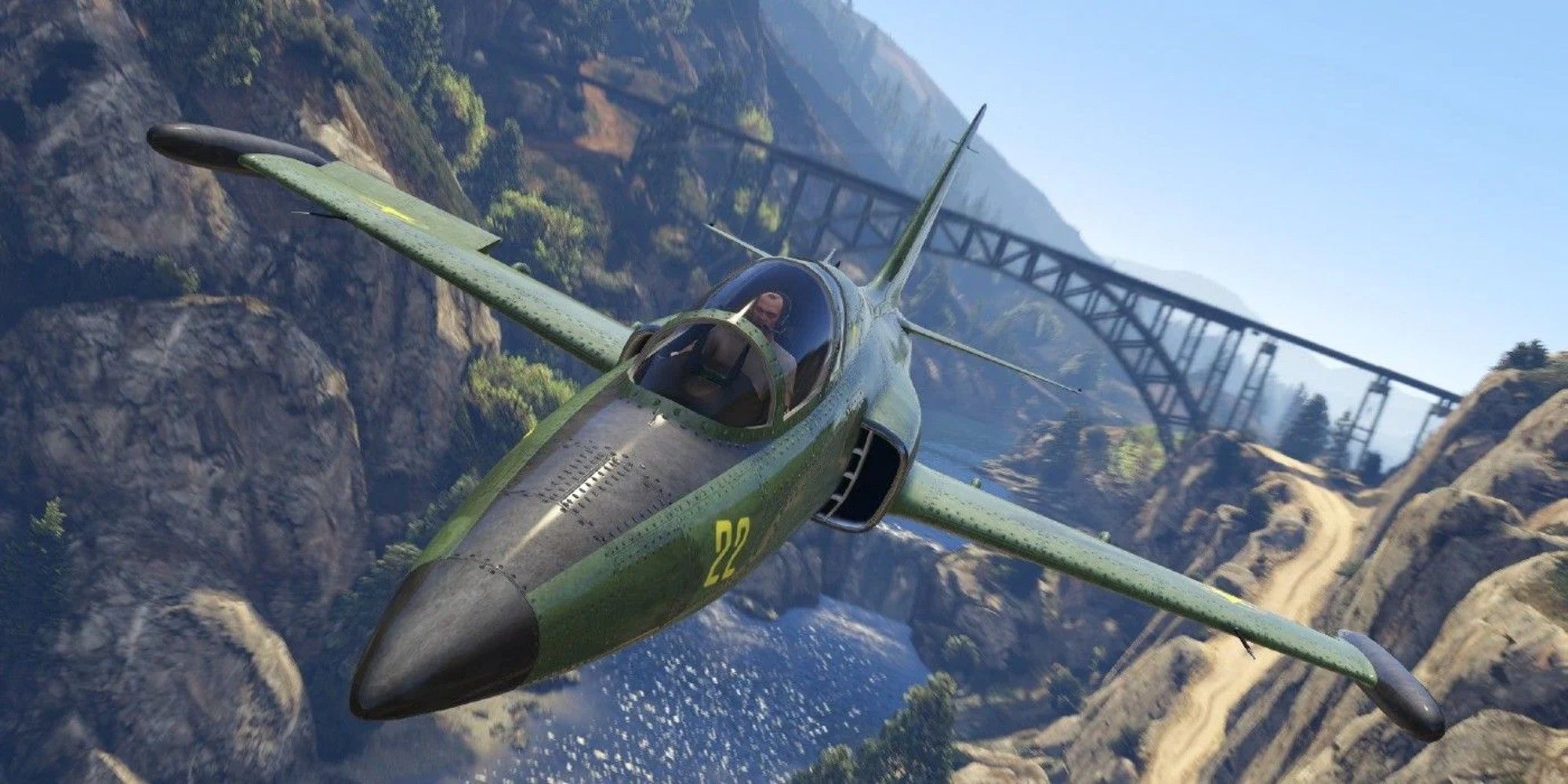 Los Santos is huge and some missions require you to drive almost across the whole landmass. When you are in the northern part of the map you are surrounded by desert with just a few big roads and rivers. If you end up stranded here during a mission, you might just have to spend literal minutes on foot or swimming in the water.

If enemies are chasing you it might just end up being a death sentence, leading to a failed mission. Assuming the coast is clear, you are just going to have to reach the destination on foot or hope there is a car or boat somewhere nearby. Sometimes you can call for assistance with your phone, but the game is not always so merciful.