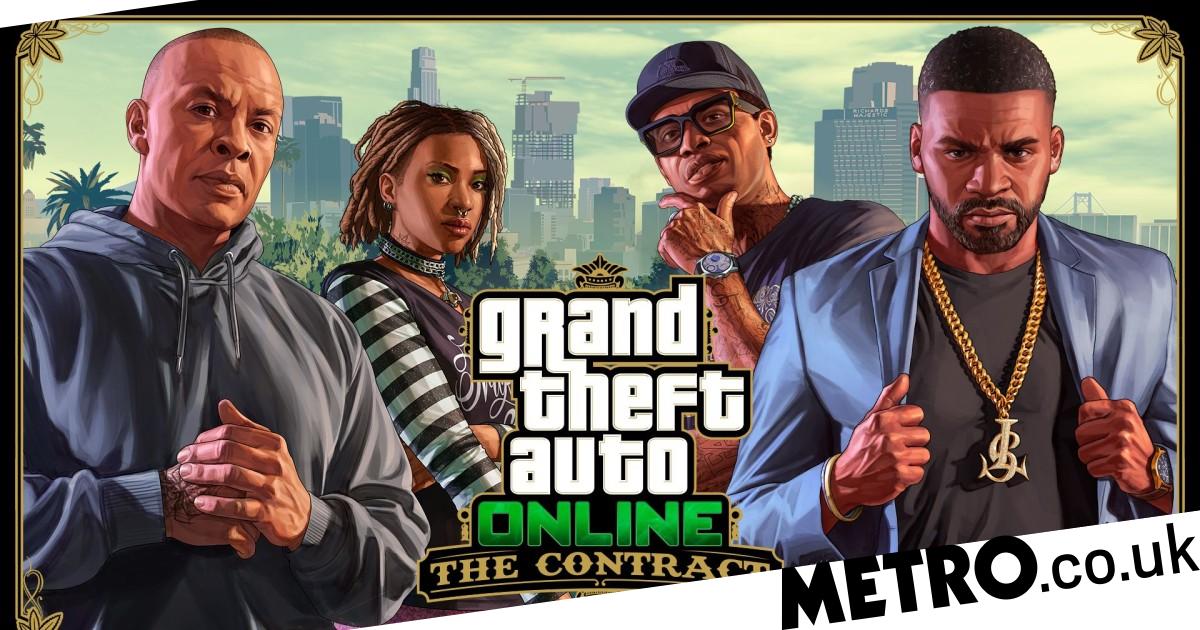 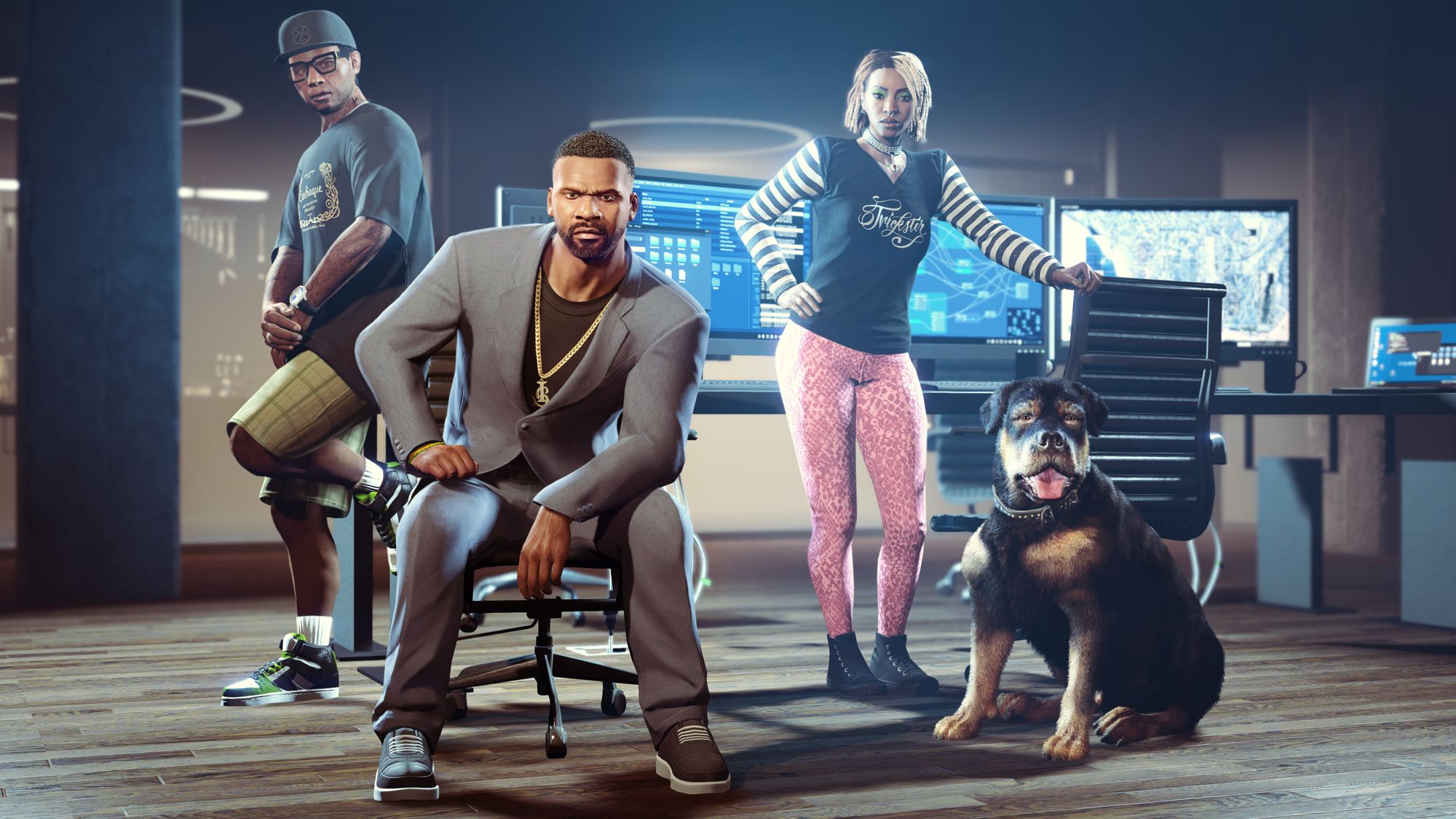 Franklin and Chop the Dog are set to star in a new story mission for GTA Online, featuring new music and a personal appearance from Dr Dre.

Rockstar has announced a new story mission for GTA Online, that’s set several years after the end of GTA 5 and involves trying to help Dr Dre find his lost phone.

No doubt hijinks will ensue but whatever happens you’ll be able to take in a new radio station and exclusive new tracks from Dr Dre (which are stored on the phone – so that’s why he’s so keen to get it back).

The update, called The Contract, will debut on Wednesday, December 15 and like all such DLC for GTA Online will be free as long as you already own the game.

Also included amongst the new content will be new weapons, new vehicles, and ‘additional opportunities for agency work’ – whatever that may mean.

Although new story-based content for GTA is always a good thing this news is a disappointment on one level, as it’s presumably what Snoop Dogg was talking about when he recently said Dr Dre was working on new music for ‘the GTA game that’s coming out’.

Despite the long history of celebrities and voiceover artists getting these sorts of details wrong the natural assumption was that he was talking about GTA 6, but that no longer seems to be the case – unless Dr Dre happens to be working on that in addition to the DLC.