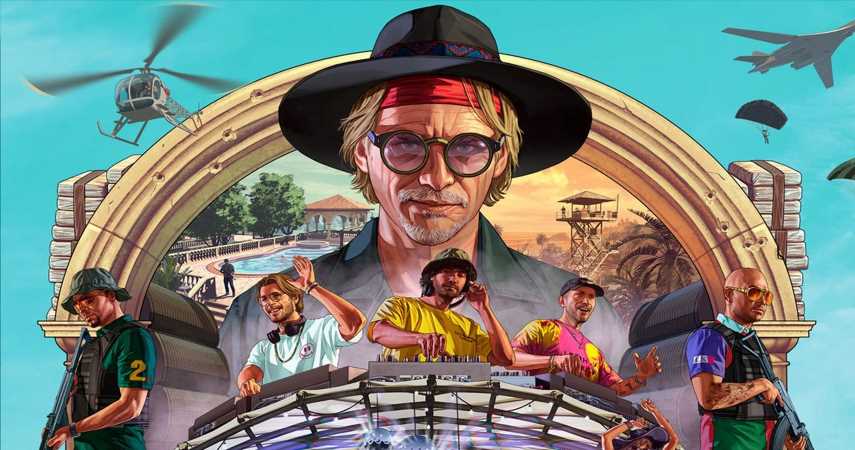 The Cayo Perico Heist isn’t the most exciting piece of new content added to GTA Online, but it’s certainly the most lucrative. It’s possible to rake in upwards of a million dollars in GTA fun bucks by completing it and it can be done multiple times, which means there’s a lot of money to be made.

While many of the heists require you to bring along a gang of friends, this one can be done all by yourself. That means you don’t have to share the spoils with anyone except the weird Russian guy on your submarine. Doing this heist solo isn’t an easy task, but it’s not quite as difficult as it looks if you know what you’re doing. And if you follow this guide, you’ll be able to finish this heist without anyone even knowing you were there. 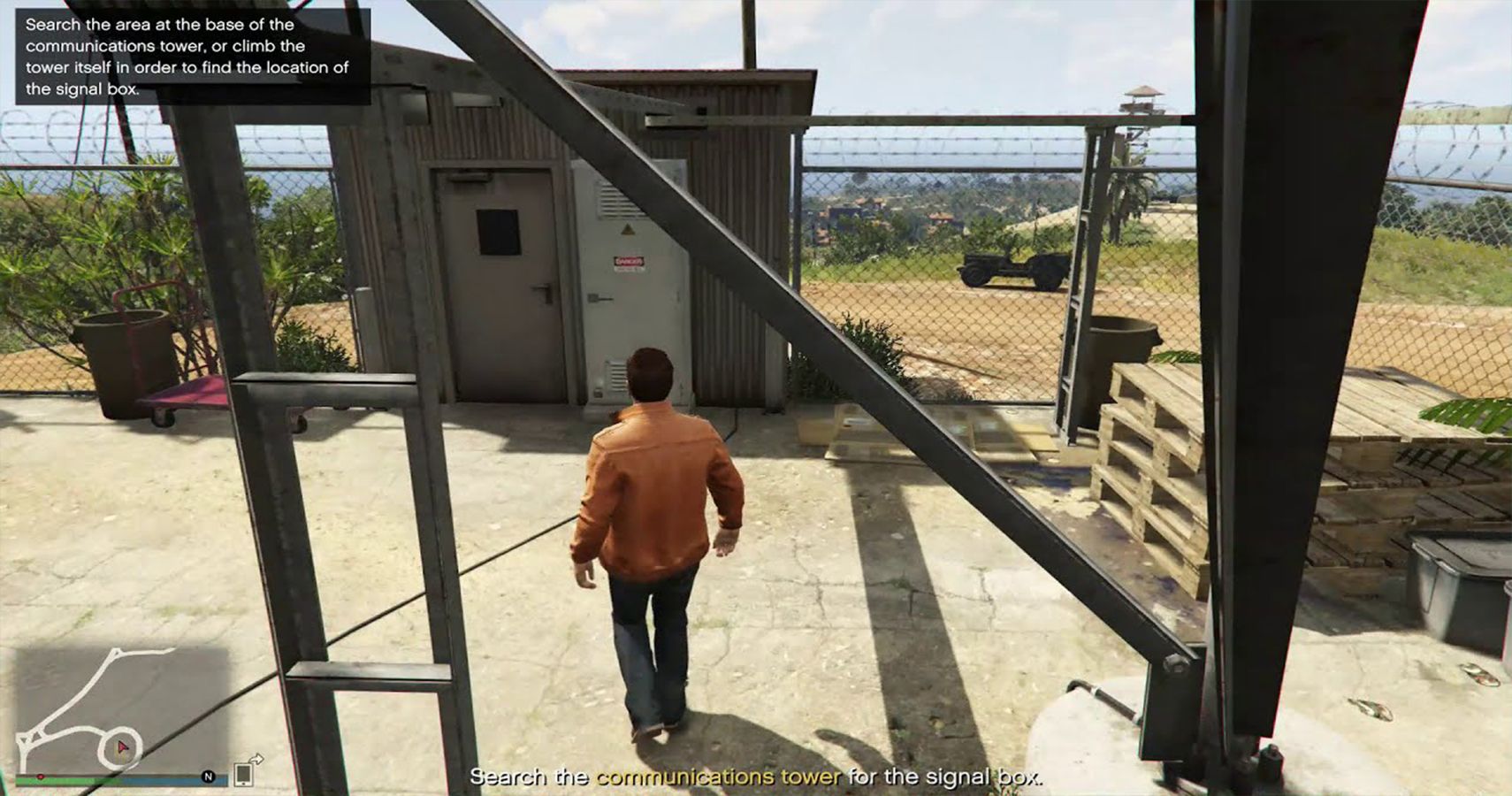 There are a few different steps to gain access to this heist, which is helpfully covered in this guide here. Once you’ve bought a Kosatka submarine, you gotta go to Cayo Perico to gather intel. Each time you initiate the heist you have to gather intel, which is sort of a drag since it involves sneaking around the island without being caught. These missions make you steal a plane from some drug smugglers who work for drug kingpin El Rubio and then fly south towards Cayo Perico.

You can scope out points of interest like guard uniforms or extra loot, but all you need to do is reach the communications tower while avoiding the vision cones of the patrolling guards. Once there, you’ll need to find a signal box, do a quick hacking minigame, and then use an app on your phone to find the big item in El Rubio’s basement vault that you’re going to steal.

While you’re gathering intel for this heist you can look for infiltration points. These are the locations where you enter the island to start the heist. You can use any of these spots, but there’s one point in particular that I recommend finding if you’re doing this heist alone. It’s this one right here: 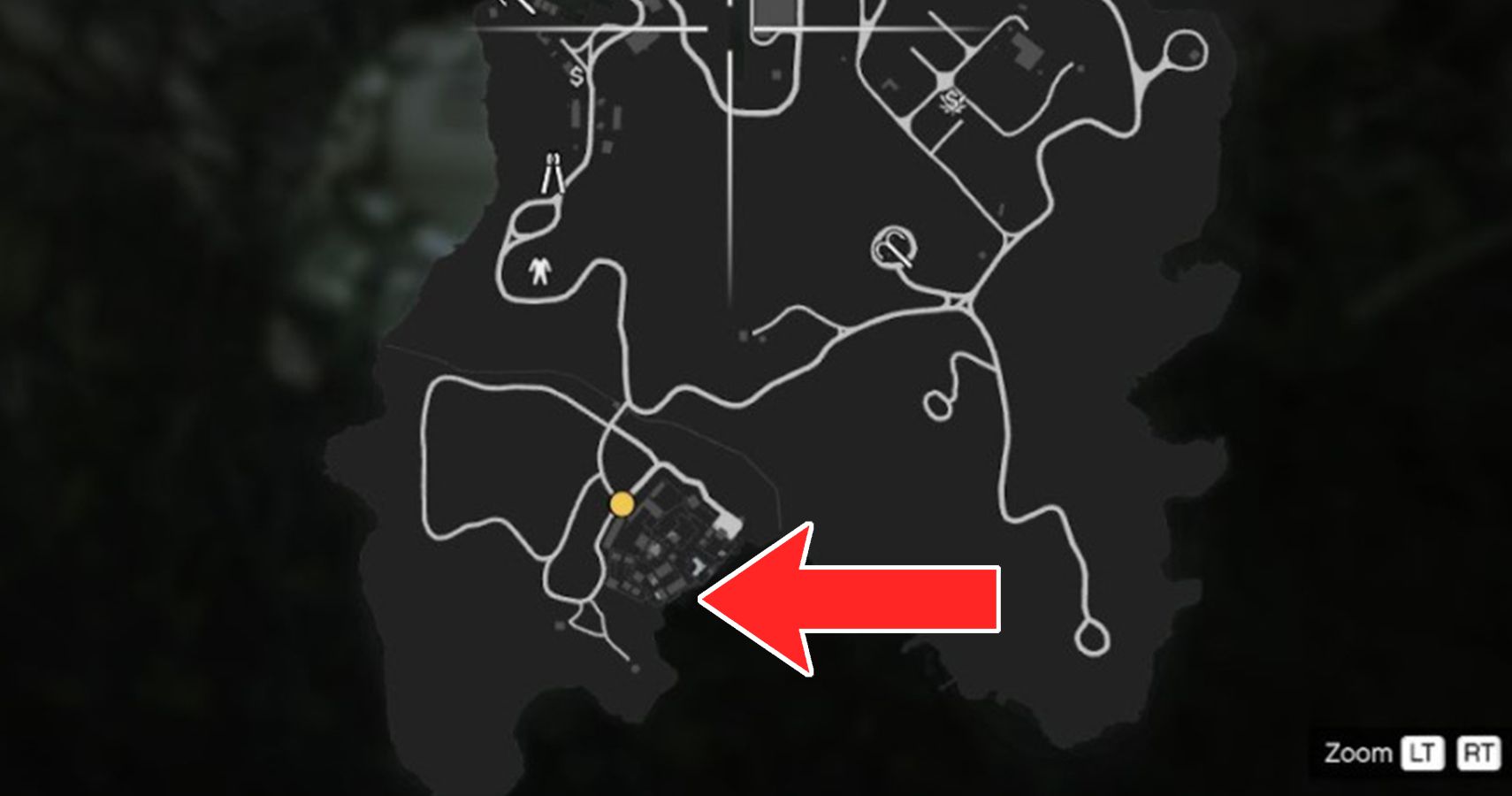 This is the Drainage Tunnel. This is how you’re going to get into El Rubio’s compound without making a peep. You need to jump into the water and swim to this spot on the map to discover it. You don’t need to take a picture of it, as a notification will pop up when you’ve found it. After that, it should always be available to be chosen as the infiltration point. Trust me, you’re going to want to use this tunnel.

Also, since I don’t care for the intel mission, I found a quick shortcut to get back to the plane so you can leave Cayo Perico. Simply climb to the top of the communications tower and jump off of it to your death. For whatever reason, that instantly brings you back to the plane. It’s a real time saver. 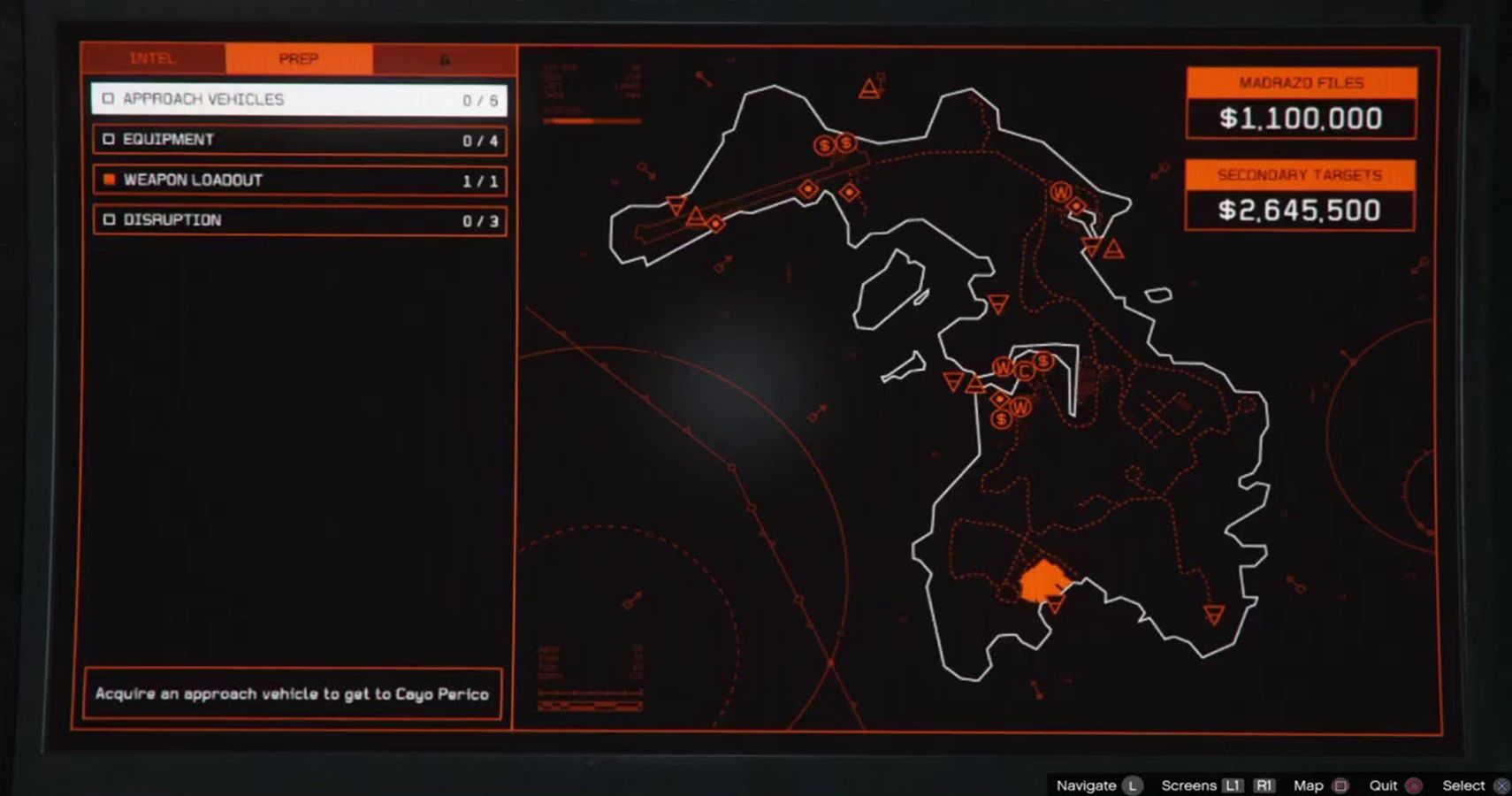 Now you have to do the prep missions. Much like the intel mission, these have to be done each time you restart this heist. There’s not that much variation to them so they’re kind of repetitive, but if you want all that sweet loot, you got to do them. Sorry.

Thankfully, you don’t need to do all of them, just the important ones. For the approach vehicle, my advice is to use the Kosatka as it’s the fastest way to get to the Drainage Tunnel. For equipment, ignore the detonation charges mission. Just make sure you have the cutting torch, the fingerprint cloner, and either the plasma cutter or the safe code depending upon what item you’re stealing.

As for weapons, you can’t bring all the weapons you’ve bought over the course of your time in GTA Online for arbitrary story reasons. You need to choose one of the provided weapon loadouts and go steal those guns. My suggestion would be to select the Conspirator loadout as you get a scoped military rifle, which is very effective in silently taking out El Rubio’s guards. However, I also like the Crackshot loadout as it gives you a sniper rifle and the Aggressor loadout has the assault shotgun, so it’s really a matter of preference. Either way, you must equip suppressors for whichever loadout you choose unless you want to wake up the whole island. You can disregard every other prep mission as these items are all you’re going to need.

Getting In And Out Of Cayo Perico Without Making A Sound 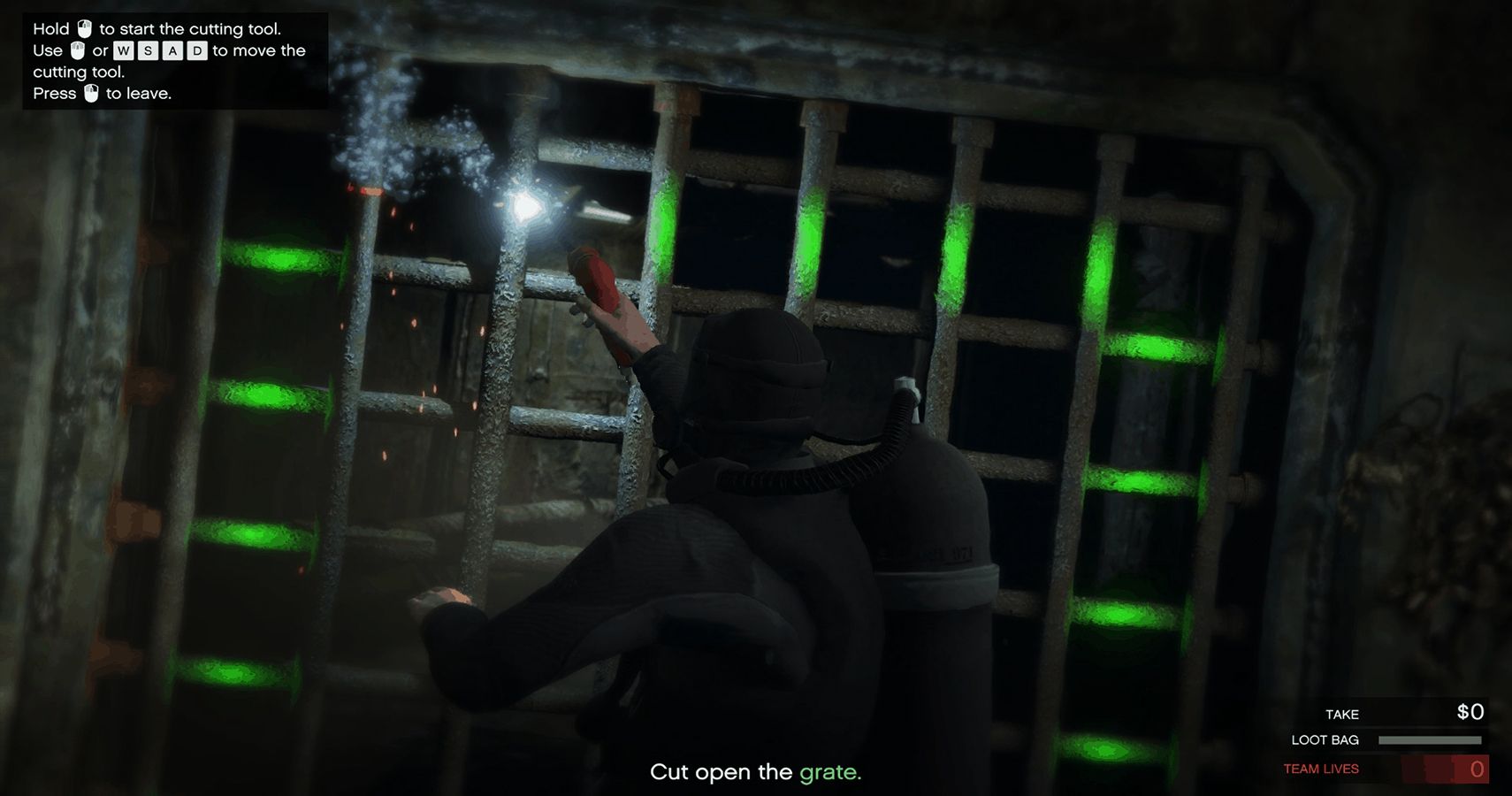 Alright, we’re ready for the heist. Choose the Kosatka as the approach vehicle and the Drainage Tunnel as the infiltration point and entrance. The exfiltration point doesn’t matter as you’ll soon see. When the heist starts, you’ll be swimming underwater out of the sub. Keep going to the Drainage Tunnel grate and you’ll get a prompt to begin cutting it with the torch. Once that’s done, swim forward and you’ll be inside the compound.

You can’t get into the areas containing additional loot, since you need another person to insert one of two keycards to open them. However, you can still fill up your lootbag. The Airstrip infiltration point has an assortment of drugs and money locked behind gates that can be burned open with the cutting torch. If you’re feeling really greedy, you can make a detour here before you enter through the Drainage Tunnel and grab everything you can to maximize your profits. It just means more swimming and more stealth.

Now that you’re in the compound, here’s some bad news: the best way to do this heist is by being completely stealthy. If you get caught you might as well die and start over from the checkpoint because escaping will be borderline impossible. Kill any guards in your way without setting off an alarm or alerting anyone. One of them will be holding a key that can open up locked gates. This will make getting around the compound much easier, so take out guards until one of them drops it. There’s also an armored guard wielding a minigun who patrols the area. Avoid him at all costs.

Now there are two ways to get to the basement and steal whatever item is the focal point of this heist. You can either make it to El Rubio’s office and hack into his secret elevator or use that key I just mentioned to unlock a gate that leads right to the basement. Each way requires you to use the fingerprint cloner to do a hacking minigame. However, the one behind the locked gate only has you clone one fingerprint while using the office elevator has you do three or four. So using the key makes this heist a breeze, but the office does have a secret safe that holds around $70,000, and occasionally there will be an expensive painting in there that you can steal. So it’s your choice.

Once you’re in the basement, you’ll cut the chain on the locked door with the cutting torch. Then you’ll either unlock the safe with the code or cut through a glass case with the plasma cutter. When the item’s in your bag, you need to sneakily escape from the compound. The front entrance is probably the simplest way out, so reach that and head outside.

Escaping the island is the easiest yet most tedious part of this heist. As long as you haven’t set off any alarms, all you should have to do is head around the compound walls and towards a cliff overlooking the water. Dive in and swim underwater towards the north of the island. I’ve had success swimming east as well, but north seems to be the safest direction. Keep swimming for as long as it takes. Eventually, the game hud will disappear, the screen will fade to black, and you’ll be in a cutscene. That’s it, you just finished The Cayo Perico Heist. 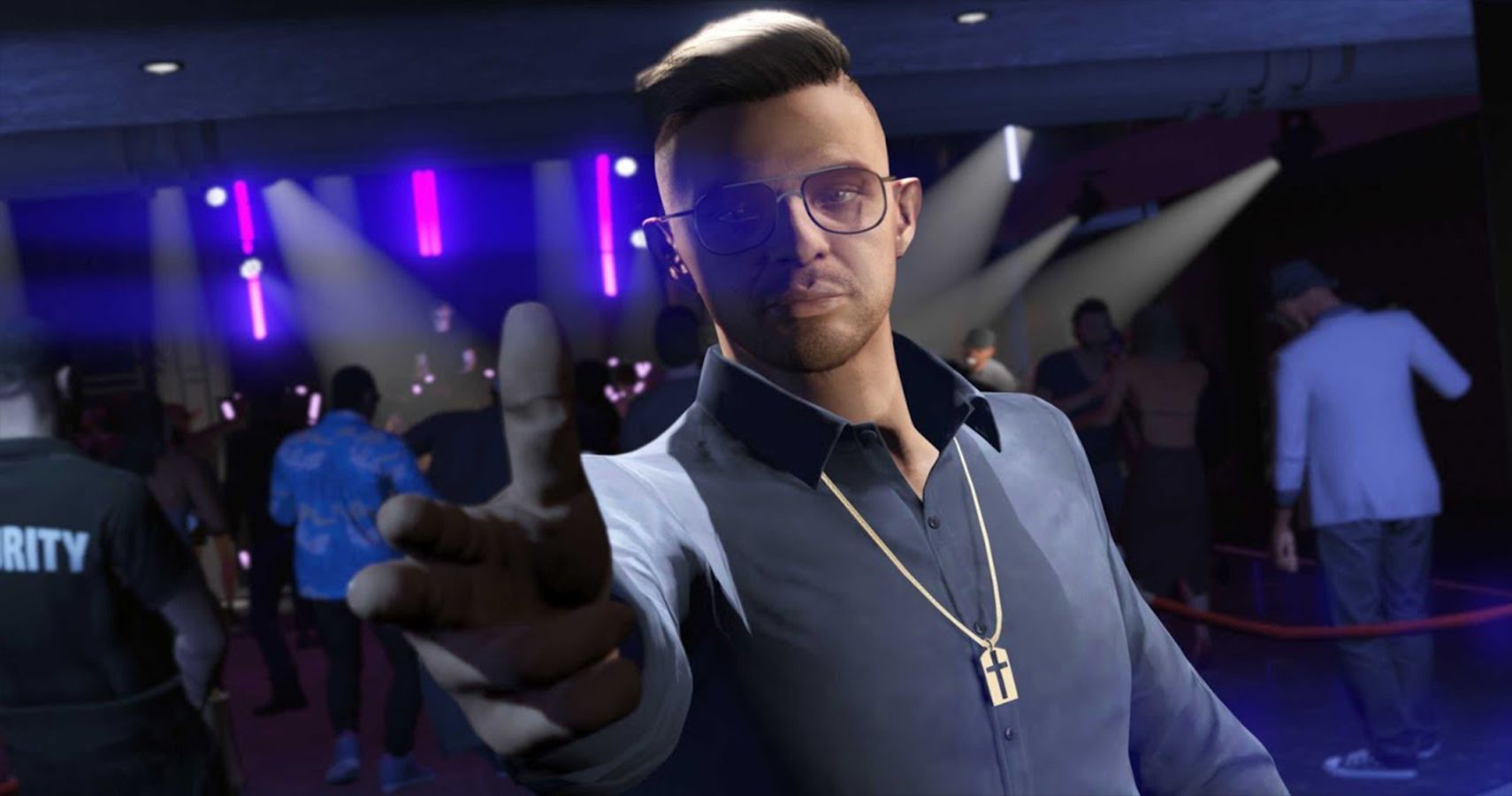 One more tip about this heist. If you want to make a bit more money, you can play the heist on hard mode. To do that, restart the heist within 48 minutes of completing it. It will increase the take and shouldn’t be too much harder, as long as you play it stealthily.

I wouldn’t say that The Cayo Perico Heist is all that fun as having to do the intel and prep missions over and over is pretty dull, but you can make around $900,000 to potentially even $1.9 million per heist. So while it’s a bit of a slog, if you’re dying to buy an Oppressor Mk. 2 or maybe a fancy yacht, this might be the best way to earn some serious cash in GTA Online.

NEXT: Things That Rockstar Needs To Improve In GTA Online (But Probably Won’t) 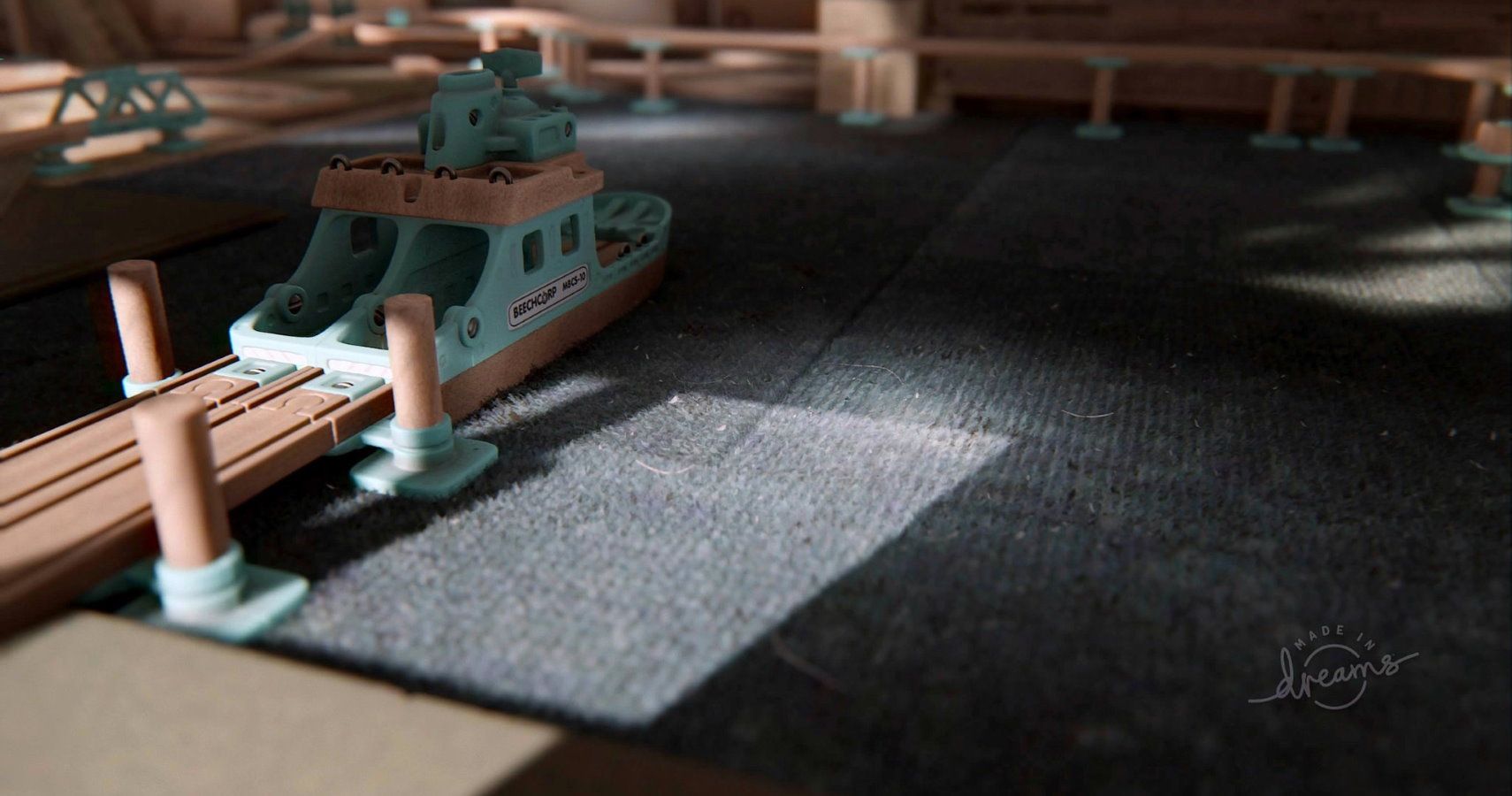