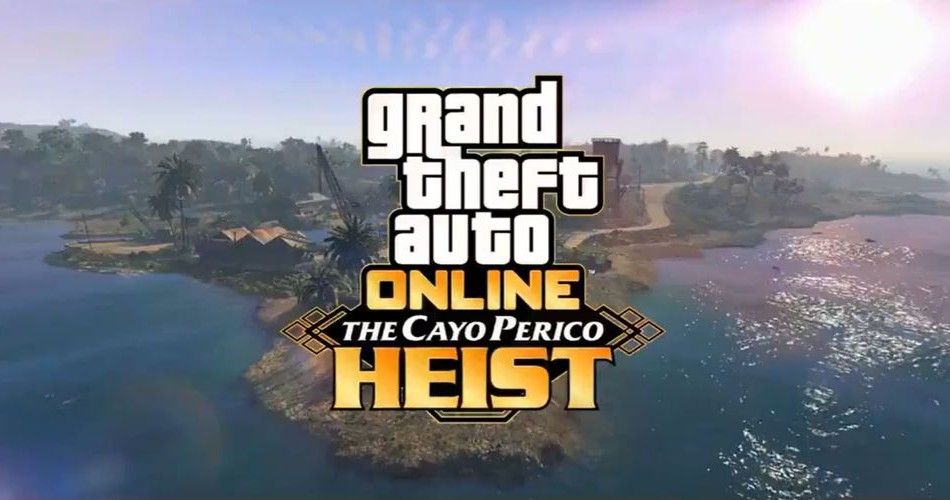 The Cayo Perico Heist was one the biggest updates for GTA Online. A whole island was added to the game, filled with riches for players to plunder via the game’s Ocean’s Eleven styled heist sequences. While co-op play is recommended, these heists can be performed solo, and feature some intense sequences to get to the score. However, one Redditor has found a shortcut that completes one of those sequences in under a minute, and with barely any resistance.

This ridiculously quick and easy route cut down the entire sequence to just 53 seconds. However, in the comments the player noted that they weren’t concentrating, and this was only a demonstration run; so maybe they could’ve managed a better time as well.

A number of replies to the post offered alternatives like simply running through the guards, among others. However, TheJDMdriver mentioned that those techniques were alright for experienced players, but their technique would be ideal for newer players.

GTA Online’s popularity hasn’t dropped since it was launched in 2013. And why would it? An open world sandbox where people can be their absolute debased selves, partake in heists, and perform ridiculous stunts sounds amazing! One of the more recent one of these ridiculous stunts involved players trying to lift a submarine out of the water.

The feat involved players approaching the submarine with a helicopter which had a tank hooked up to it. The player then maneuvered the helicopter so that the sub’s fin was between the helicopter and the tank. Then, in one sweeping motion, the submarine was launched out of the water using a similar technique that you’d use to pop a bottle cap via an opener.