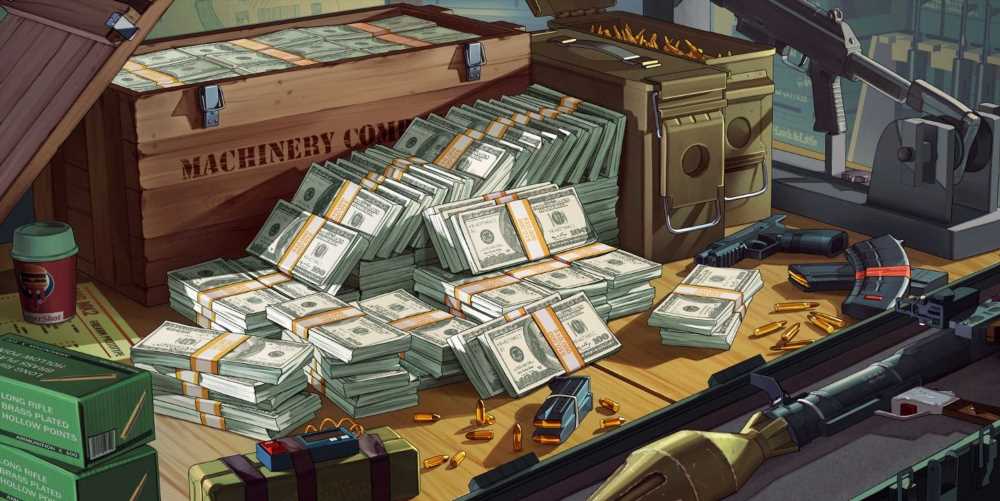 GTA 5 and GTA Online haven't been in the news quite as much recently as Rockstar's remastered trilogy of GTA 3, Vice City, and San Andreas have been stealing most of the headlines. Not for good things either, for the most part anyway. The studio has been criticized for the poor state The Trilogy is in to the point that it has issued a public apology and is working on fixes for its many problems.

A little good news about anything GTA is very welcome right now. The reveal that everyone who plays GTA Online will be getting free money will do the trick. GTA Online's latest update has been rolled out and it includes exactly that, among quite a few other special Black Friday deals. Log in this weekend and the money will be added to your count during a 72-hour period starting on December 2, 2021.

Unfortunately, the $500,000 to be spent anywhere in Los Santos won't arrive in time for this week's in-game Black Friday deals. While the weekly update features more of the same for the most part, there are additional savings to be had to celebrate every shopper's favorite weekend of the year. The Avenger is half price, as are the Luxor and Luxor Deluxe, and you can currently get any and all of GTA Online's yachts for 40% less than usual.

Prior to GTA Online's bumper Black Friday sale, and before the arrival of The Trilogy, Los Santos was subjected to an alien invasion. Well, sort of. The mysterious event, which took place over Halloween, included UFOs hovering ominously over the city. Players couldn't get near them due to vehicles cutting out whenever they came close, and once the event was done the UFOs just left.

As for The Trilogy, despite what you may have read online experienced for yourselves, it hasn't been all bad. The three remastered games are packed with cool easter eggs, most of which we probably haven't even found yet. One may even hint at what players will see in GTA 6. A bar wall in San Andreas is covered in photos featuring UFO sightings, and players are convinced one of those photos is a screenshot from the still unannounced GTA 6.