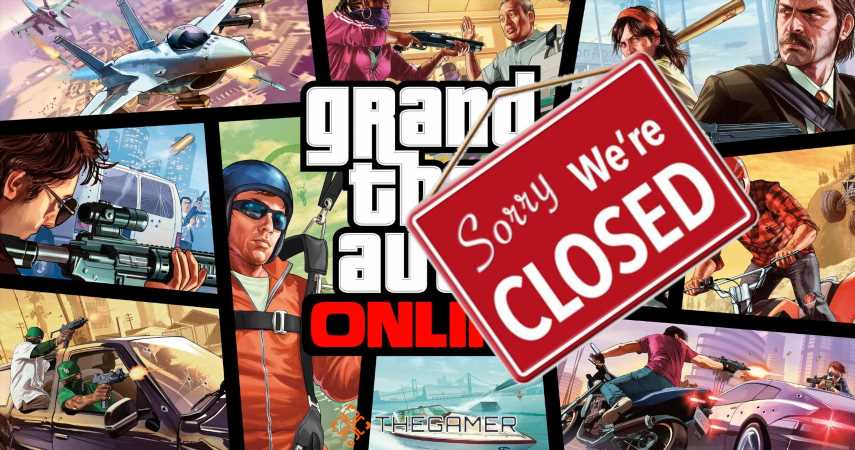 Alas, all good things must come to an end. That old adage is doubly true for online video game servers. After a while, the cost of maintaining them outweighs the benefit, and the flickering candle is extinguished, leaving nothing but a puff of smoke. By December 16, online services for the PS3 and Xbox 360 versions of Rockstar games GTA Online, Max Payne 3, and L.A. Noire will be stopped. Fortunately, the story modes of these games will not be affected.

Rockstar Support tweeted the announcement earlier today. The services for GTA Online will be shuttered gradually, with Shark Cards no longer being available to purchase on the old consoles from September 16, and the online services being stopped completely three months later on December 16.

Both Max Payne 3 and L.A. Noire will see their respective online services end on September 16. All games will no longer see website tracking via the Rockstar Games Social Club. Say goodbye to your leaderboards, people, you had better get those screenshots of your high scores in now, before it’s too late.

GTA Online is the biggest loss here, although the game hasn’t been updated in a while. This is a good thing in some ways, as the PS3 and Xbox 360 versions don’t have ridiculously overpowered sci-fi vehicles flying around and blowing you up every time you try and do a heist.

It’s a shame Rockstar didn’t upgrade people to the Ps4 and Xbox One versions of GTA 5 for free, especially considering the game is the highest earning piece of media of all time. Fortunately, GTA Online will be available as a standalone game on both PS5 and Xbox Series X|S from November 11 – it’ll even be free for PS5 owners for three months, so be sure to grab it then.