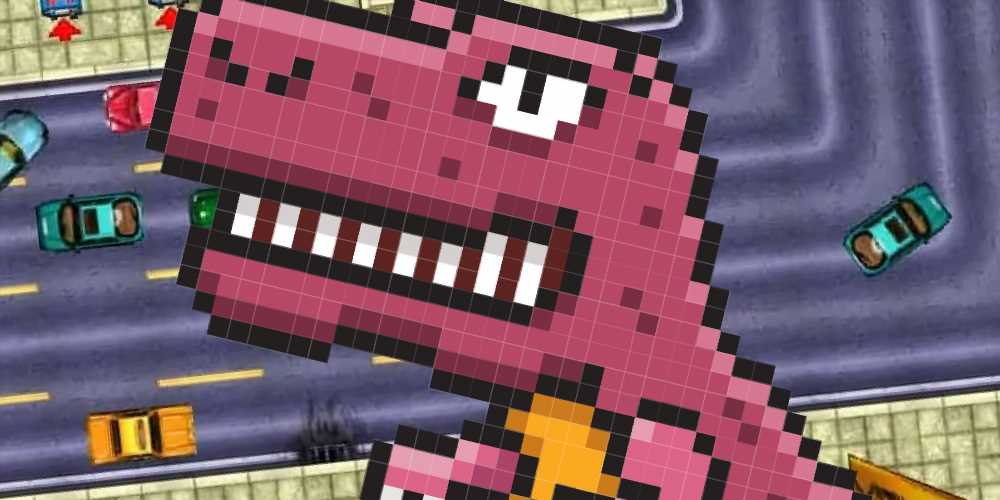 Grand Theft Auto may have gone on to be one of the most profitable media franchises of all time, but the first game almost didn't happen. In fact, the first installment's development was so wild that it started its life as a tech demo for a dinosaur game.

At one point during its troubled development, the game that would kickstart the GTA franchise was nothing more than a demo that showed how 3D-graphics were possible to pull off. To illustrate this, the original build let players control a dinosaur, stomping around a city and destroying buildings. However, everything changed when the devs started adding cars to the game, and thought that driving around in one could be a lot more fun.

This comes an interview with developer Colin Macdonald, who spoke to the BBC about his time at DMA Design, the company that would eventually become Rockstar North.

"GTA went through a lot of different iterations and was quite a troubled development, and wasn't really regarded well for most of the time it was in production," says Macdonald.

"One of the original founding programmers at DMA, Mike Dailly, was doing a tech experiment as a way of showing how buildings could look in 3D from top down with a little bit of perspective," Macdonald says. "So he basically came up with a dinosaur game. 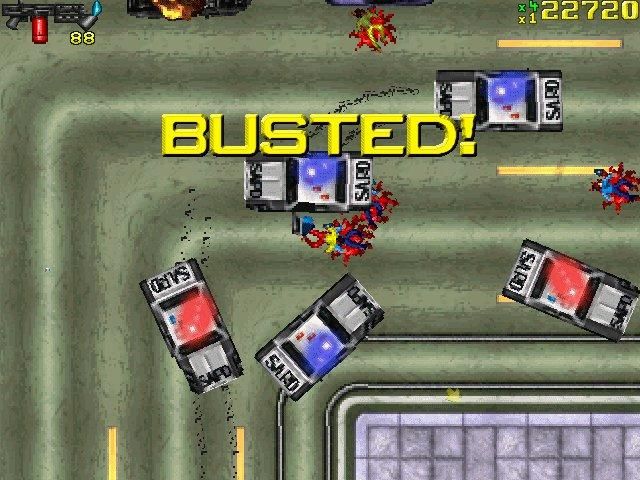 "You had this city that moved around in some form of 3D, but you were a dinosaur roaming around and destroying the buildings. That was what Grand Theft Auto started as."

That, however, all changed as the city was fleshed out. "[Mike Dailly] then added in little cars driving around, just to bring the city to life," Macdonald recalls. "Someone had the bright idea to see what it would be like driving one of the cars rather than controlling the dinosaur and suddenly it changed into a car game, rather than a dinosaur game." 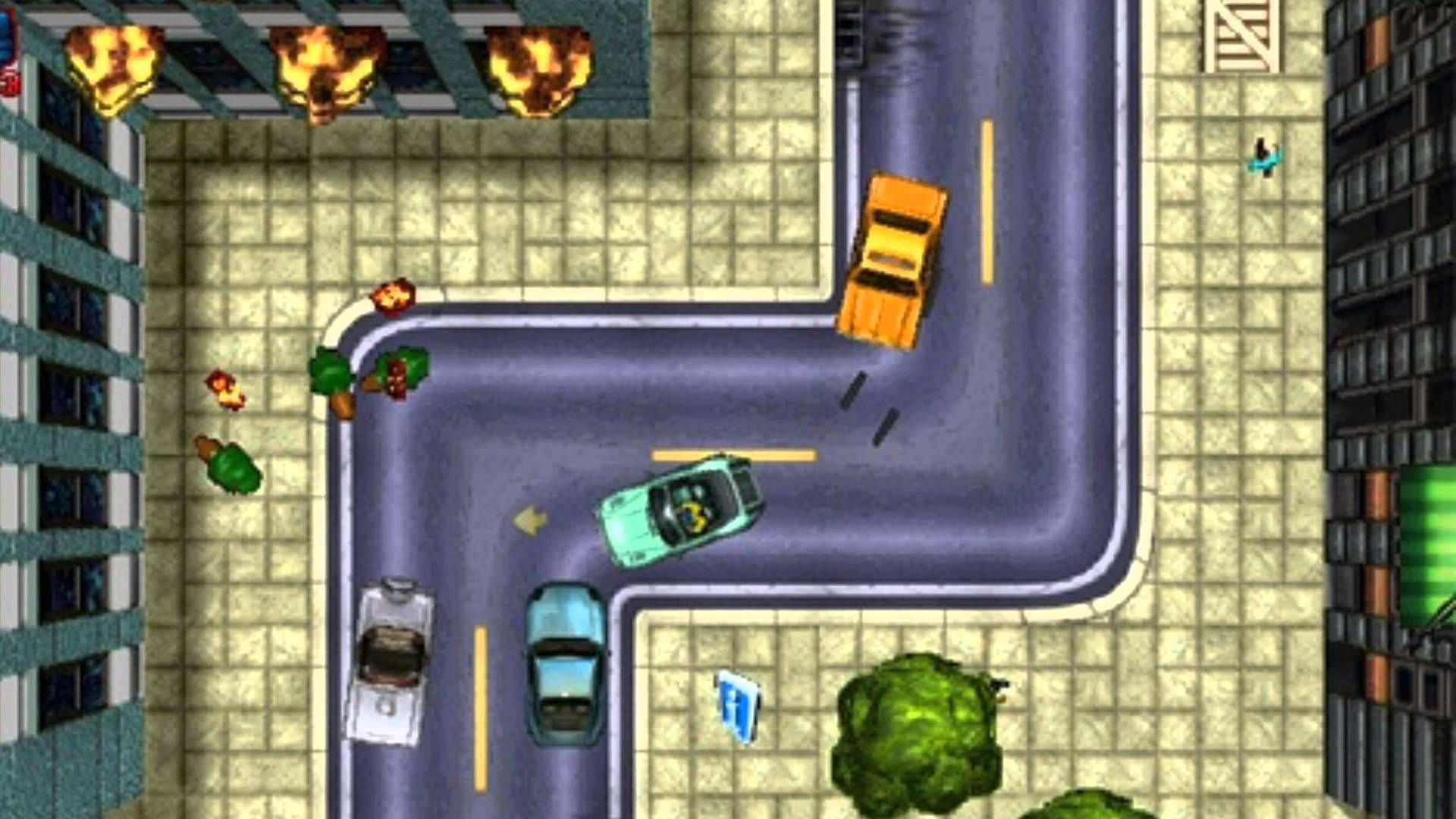 Even after this decision was made, it wasn't smooth sailing. DMA didn't quite know what to do with the game, even if they had left the dinosaur behind.

"It was called Race 'n' Chase for a good while. And then someone realised, 'oh, actually we'll try letting the player get out of the car and run around and jump in and out of other cars'. It was really only at that point it morphed into Grand Theft Auto."

Fast forward 25 years later, and the series is much better for this decision. GTA 5 is the most successful piece of entertainment ever, something that likely wouldn't have happened if we were running around the city as huge monsters.