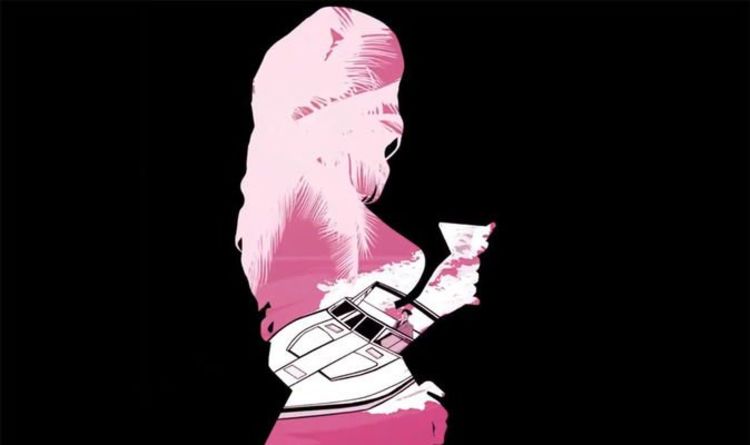 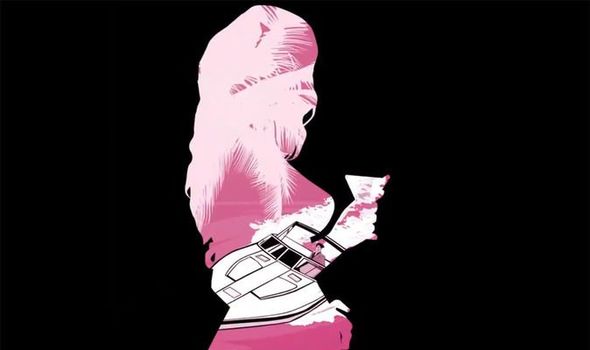 Rumours have been swirling around for some time now that PS2-era classics GTA 3, Vice City and San Andreas are getting remastered for modern consoles.

And now Rockstar has confirmed these beloved GTA games will be heading to the latest and greatest consoles, with a release date “soon”.

So far all that has been revealed is a short teaser trailer for the GTA Trilogy Definitive Edition, with no in-game footage revealed as of yet.

Further details on the GTA Trilogy were revealed in a post by Polygon.

But despite these graphical improvements the remastered games will still maintain “the classic look and feel of the originals”.

The GTA Trilogy will be heading to PS4, PS5, Xbox One, Xbox Series X and S, Nintendo Switch and Windows this year.

It will also be heading to Android and iOS next year.

More details will be revealed in the coming weeks, while existing versions of the classic GTA games will be removed from digital marketplaces next week.