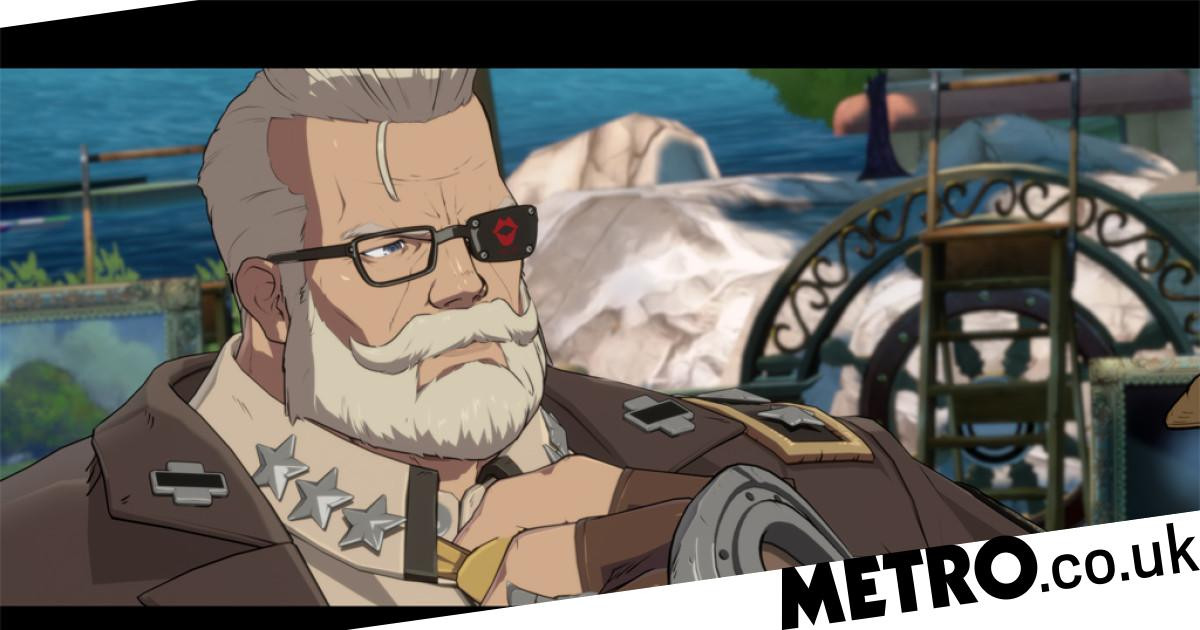 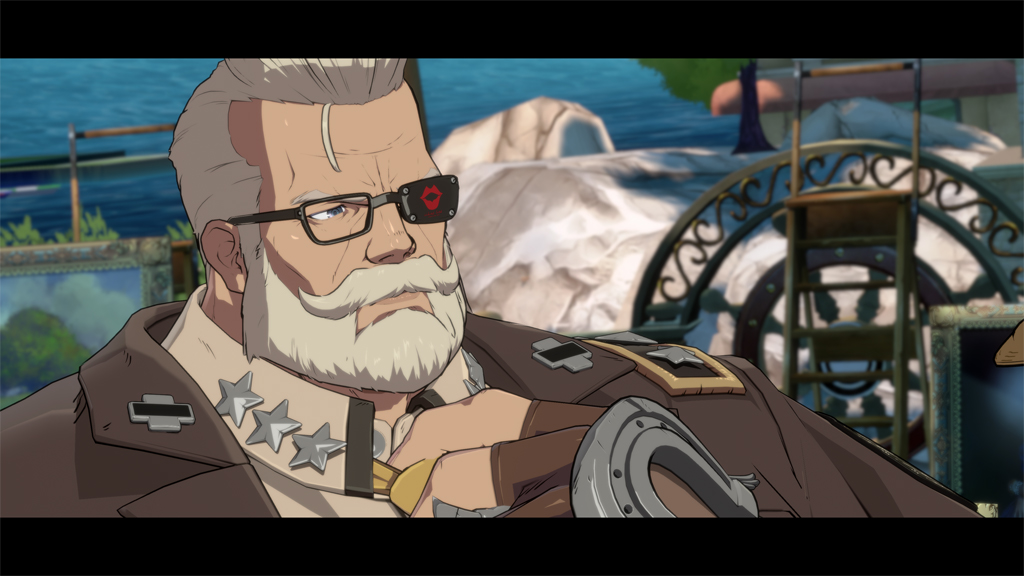 Guilty Gear Strive’s first DLC addition might be the most powerful character yet, just don’t expect an easy road in mastering his move-set.

In the fighting game realm, Guilty Gear Strive already feels like the biggest success story of the year. Despite for many years being a niche franchise for developer Arc System Works, Strive has already surpassed half a million copies sold in just over a month. Coupled with the largely universal critical acclaim, eyes are on this year’s Evo Online to see if it’ll go the distance and top the likes of Street Fighter, Tekken, and Mortal Kombat in viewership numbers.

Crucially, this is only the beginning for Strive. This month sees the release of the first of five planned DLC characters, with more likely to follow in future season passes. While there’s no balance adjustments in this update, there’s an expectation of big changes and additions on the horizon – with creator Daisuke Ishiwatari acknowledging both Sol Badguy’s overpowered strength and how modes cut from the final release, due to COVID-19, will be introduced in a free update.

Goldlewis Dickinson then, is the first step in Strive’s long-game. As featured in Strive’s story mode, Dickinson is a larger-than-life US Secretary of Defense, sporting a spectacular blonde quiff, modified shades, and a chained Area 51 coffin he swings around with an alien inside. His design is up there with the game’s best, turning the conventional burly juggernaut into someone who’s sharp, suave. and pleasingly ludicrous. It’s a stereotypical American spun through a Japanese lens, bundled with a preposterous name for the ages.

It’s the small touches in his implementation which stand out. After winning a round, one of his triumphant poses is checking his watch and reciting back how many seconds it took to defeat your opponent, with a special voice line if you beat someone in 51 seconds. The animations for the Area 51 alien are always comical too, as a luminous blue hand, reminiscent of ghosts from Luigi’s Mansion, assists with punches and helps launch your opponent into the air.

Goldlewis Dickinson isn’t built on novelty though. He can dish out enormous damage up close, rivalling samurai vampire Nagoriyuki. His overdrive special, Down With The System, can take off half the health bar against certain characters, thrusting the coffin upwards. Behemoth Typhoon might be his most versatile attack, though, where a half spin and punch in any of eight different possible directions results in a huge coffin swing which knocks back opponents.

It’s especially useful for starting combos. A well-timed Behemoth Typhoon will strike and bounce opponents off walls, allowing you to follow-up with the same move or launch into another combo string. It’s even possible to juggle with sequenced Behemoth Typhoon’s in succession, although anyone nifty with Roman Cancels should be able to quickly shutdown these advances.

While he does have useful ranged attacks, including miniguns, explosive drones and a laser cannon – for when he can’t devastate up close – there’s a learning curve to Dickinson’s strengths which can make him seem overwhelming in the wrong hands. The key is managing the security level mechanic where a separate gauge boosts attacks the more juice you have – like firing 30 bullets instead of 10 from your minigun or extending the reach of your drone.

Unlike Nagoriyuki’s meter, which allows him to temporarily transform when his gauge is full, Dickinson’s gauge depletes when you use special moves – meaning a constant spam of attacks will result in only a tepid version of each move’s true power. It encourages more methodical play, waiting for openings and dealing high damage attacks when it matters most.

That degree of patience might put off players accustomed to frenetic and agile characters like Chipp or May, but Dickinson’s potential certainly feels untapped at this early stage. If anything, he’s arguably the most fun bulky character due to his versatility, especially next to other sluggish powerhouses like Potemkin and Nagoriyuki.

Goldlewis Dickinson is a promising start for Guilty Gear Strive’s DLC plans, offering unique, rewarding mechanics to match an absurd and likeable new personality. Exactly how much potential he has will be shown at future tournaments but for now, this is a winning addition that will only help Guilty Gear Strive’s 2021 takeover.